WASHINGTON: US President Joe Biden declared a major disaster in Kentucky on Sunday night after the state was hit by a swarm of ferocious tornadoes that killed dozens of people and flattened towns across the Midwest. At the state governor’s request, Biden upgraded an earlier emergency declaration to a “major disaster,” allowing additional federal aid to be channeled into recovery efforts.

He had previously called the rare late-season burst of twisters that struck the US heartland on the weekend “one of the largest” storm outbreaks in American history. While emergency workers have continued searching for survivors, federal and local officials have cautioned that the death toll, for now at 94, could yet rise.

Kentucky Governor Andy Beshear said cadaver dogs were still finding bodies. “The very first thing that we have to do is grieve together and we’re going to do that before we rebuild together,” Beshear told an afternoon news conference. More than 80 people are dead in Kentucky alone, many of them workers at a candle factory in the ravaged town of Mayfield, Beshear said Sunday. “That number is going to exceed more than 100,” he told CNN.

Later in the day, the governor said the factory’s owner believed more of the workers had been located, and it would be “pretty wonderful” if the toll were to be revised down, but he stressed he could not verify that information. “Remember, we’re still finding bodies. We’ve got cadaver dogs in towns that they shouldn’t have to be in,” Beshear said. At least six people died in an Amazon warehouse in the southern Illinois city of Edwardsville, where they were on the night shift processing orders ahead of Christmas.

Emergency crews worked through the night into Sunday at both locations, and agents from the Federal Emergency Management Agency (FEMA) and Red Cross volunteers were on the scene in Kentucky. But Edwardsville fire chief James Whiteford told reporters the operation had turned from rescue to focusing “only on recovery,” fueling fears the toll will rise. Four were killed in Tennessee and two died in Arkansas, while Missouri recorded two fatalities. Tornadoes also touched down in Mississippi.

‘Unlike anything I have seen’
Emergency crews were helping stunned citizens across the region clear the rubble. David Norseworthy, a 69-year-old builder in Mayfield, said the storm blew off his roof and front porch while the family hid in a shelter. “We never had anything like that here,” he told AFP. A nondenominational church in Mayfield was handing out food and clothing to storm survivors while also providing space for the county coroner to do his work, pastor Stephen Boyken of His House Ministries told AFP. People “come with pictures, birthmarks — they talk now about using DNA samples to identify those who have been lost,” he said.

The storm system’s power placed it in historic company. Storm trackers said it had lofted debris 30,000 feet (9,100 meters) into the air, and the deadly Mayfield twister appeared to have broken an almost century-old record, tracking on the ground well more than 200 miles (320 kilometers). “The devastation is unlike anything I have seen in my life,” Beshear said. As Americans grappled with the immensity of the disaster, condolences poured in, with Pope Francis saying he is praying “for the victims of the tornado that hit Kentucky.” Biden’s Russian counterpart Vladimir Putin, in a break from tense bilateral relations, said his country “shares in the grief” of those who lost loved ones.

‘Hope for a miracle’
Mayfield, a town of about 10,000 near the westernmost tip of Kentucky, was reduced to “matchsticks,” its mayor Kathy O’Nan said. Still, she told NBC on Sunday, “there’s always hope” of finding survivors. “We hope for a miracle.” Troy Propes, CEO of the company that owned the candle factory, defended his decision not to close it as the storm neared. “We did everything that was supposed to happen,” he told CNN on Sunday. “My heart bleeds for absolutely everyone.”

Mayfield was described as “ground zero” by officials, and appeared post-apocalyptic: city blocks were leveled, historic homes and buildings were beaten down to their slabs, tree trunks had been stripped of their branches and cars lay overturned in fields. Reports put the total number of tornadoes across the region at around 30. “This is going to be our new normal. And the effects that we’re seeing from climate change are the crisis of our generation,” FEMA Administrator Deanne Criswell told CNN on Sunday. Biden said he planned to soon travel to the affected areas, once his presence would not infringe upon relief efforts. – AFP

Russian teenager tried to 'blow himself up' at Orthodox school

MP: Expats should only own 2 vehicles to reduce traffic jams 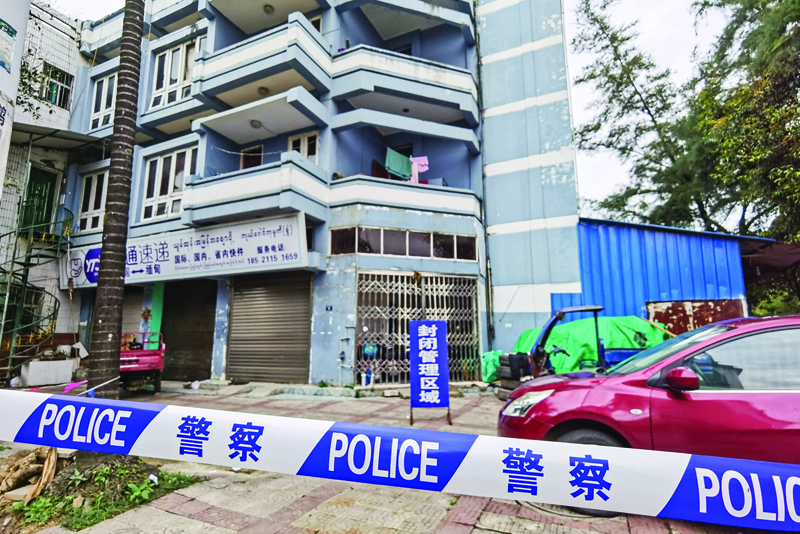 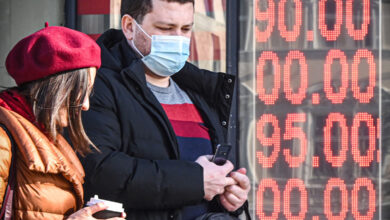 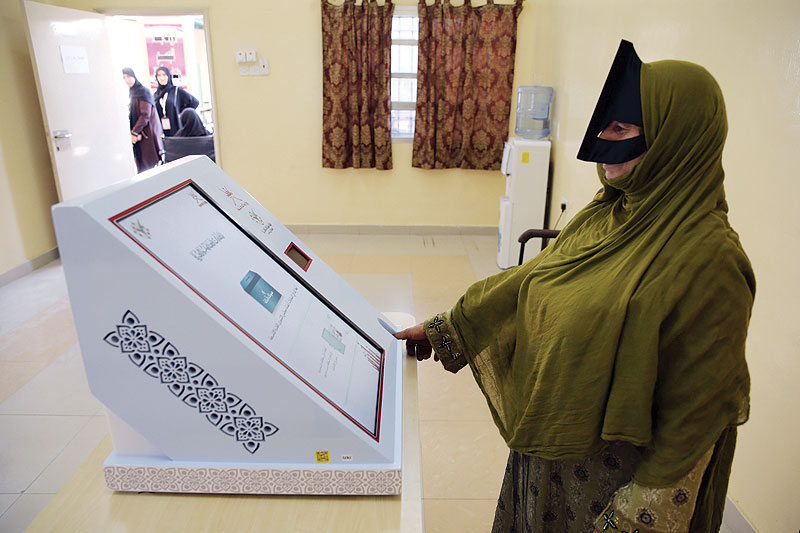 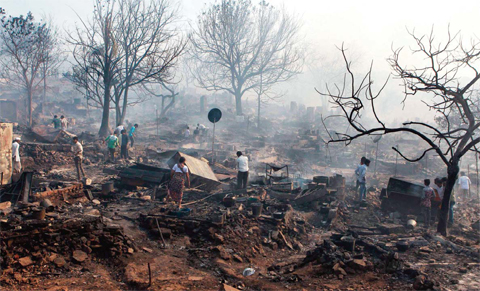