REHOBOTH BEACH, Delaware: US President Joe Biden took a tumble as he was riding his bicycle near his beach home in the state of Delaware Saturday morning, but was unhurt. A video from a White House pool report showed the 79-year-old president immediately getting up after his fall. He then says: “I’m good.”

He was biking with First Lady Jill Biden in a state park near their beach home in Rehoboth Beach, Delaware and had stopped to talk to onlookers when he fell. The president told a small crowd of well-wishers and reporters that he had lost his balance as he tried to pull a foot out of a bike clip.

The result: “a mad scramble of Secret Service and press,” a White House pool report said, adding there were no visible scrapes or bruises from the fall. “No medical attention is needed,” a White House official said. “The President looks forward to spending the rest of the day with his family.”

As the oldest US president, Biden’s health is the subject of constant attention, particularly as speculation rises on whether he will seek a second term in 2024. In Nov 2020, shortly after his election but before taking office, Biden broke a foot while playing with his pet German shepherds.

But a year later, in Nov 2021, his doctor gave Biden a clean bill of health, describing him as “healthy” and “vigorous”. Taking a few questions from reporters on Saturday, Biden said he was “in the process of making up my mind” about easing some Trump-era tariffs on Chinese goods in order to soften inflationary pressures. He said he would be speaking to Chinese President Xi Jinping soon.

And asked if he was satisfied with progress on gun legislation – after mass shootings in Texas and New York brought new demands for action – Biden said only that he was happy with action by his home state of Delaware, which passed a ban on assault-style weapons. – AFP

A video from a White House pool report showed the 79-year-old president immediately getting up after his fall. He then says: “I’m good.”

President Joe Biden falls from his bicycle at Rehoboth Beach in Delaware. He stood up quickly and rode away after speaking to the crowd. 📷 @nytimes pic.twitter.com/tdL20V3B68

He was biking with First Lady Jill Biden near their vacation home in Rehoboth Beach, Delaware and had stopped to talk to onlookers when he fell. 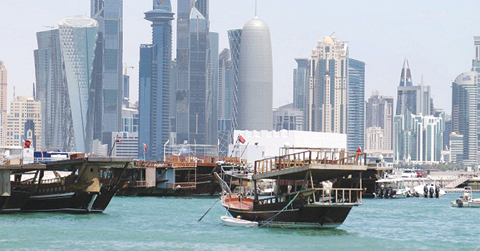 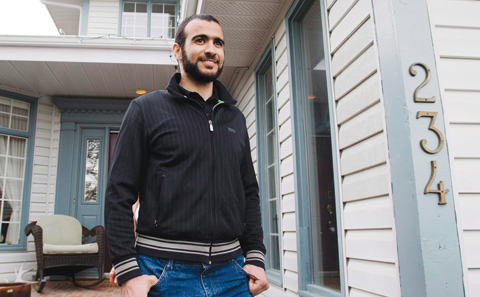 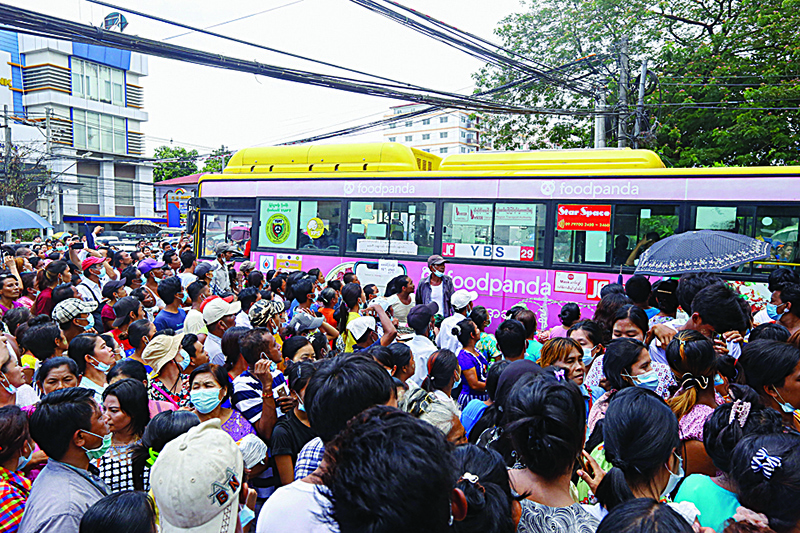 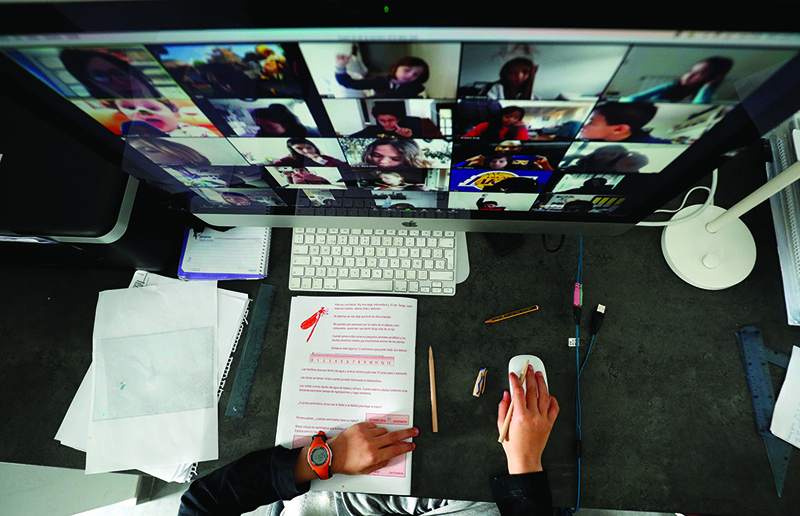