LOS ANGELES: US President Joe Biden on Friday led a pledge by 20 nations in the Americas to work together on migration, seeking to step up action on a growing political priority at a summit beset by disputes. The weeklong Summit of the Americas in Los Angeles wound down with promises by Biden to do more, and a joint declaration on migration that largely formalized existing arrangements rather than setting new policy.

The declaration called for “safety and dignity of all migrants” but also greater cooperation by law enforcement. Biden-who has promised a more humane approach than his predecessor Donald Trump-announced a $65 million effort to support documented seasonal work on US farms. “But we need to halt the dangerous and unlawful ways people are migrating,” Biden said with regional leaders by his side. “Unlawful migration is not acceptable and we will secure our borders including through innovative, coordinated actions with our regional partners.”

The effort was met by praise by the top diplomat of Mexico, the critical US partner on migration due to the 3,145-kilometer (1,954-mile) shared border, even though Mexico’s president conspicuously boycotted the summit. Foreign Secretary Marcelo Ebrard said the summit’s results were “very positive,” including Biden’s calls for economic cooperation and the “regional approach on migration.”

Extreme poverty, rising violence and natural disasters worsened by climate change have triggered a sharp rise in Central Americans and Haitians seeking to enter the United States. Trump’s Republican Party has seized on the issue ahead of congressional elections, denouncing migrants from developing countries and accusing Biden of failing to act effectively. The State Department announced that the United States would resettle 20,000 verified refugees from the Americas over the next two years-a threefold increase but a far cry from the 100,000 Ukrainian refugees that Biden, mostly with Republican support, has pledged to take in. The United States also announced $314 million in new funding to support some of the more than six million Venezuelans who have fled their country, whose economy has been in freefall.

Biden called the summit in the face of rising Chinese influence in a region that the United States has long considered its home turf. The summit was marked from the start by discord, largely over Biden’s refusal to invite the leftist leaders of Cuba, Nicaragua and Venezuela on the grounds that they are authoritarians. The row was why Mexican President Andres Manuel Lopez Obrador refused to attend and several leaders directly challenged Biden.

The prime minister of tiny Belize also pointedly questioned if Biden would follow up on lofty promises, noting the $40 billion package from the United States to support Ukraine in its war. “We know that money is not the problem,” Prime Minister John Briceno told him Thursday. At a concluding news conference, Secretary of State Antony Blinken said that the summit-which also discussed cooperation on health care, climate change and job creation-addressed the “practical needs” of the hemisphere. “It’s hard to do that with governments that reject the basic principle that they’re accountable to their people and repress their citizens’ rights to speak up about the challenges they face,” Blinken said.

Blinken voiced hope for progress in Venezuela, saying he understood that talks would resume between the government and opposition-which was not invited to Los Angeles despite US support. He held out the prospect of easing sanctions on President Nicolas Maduro, whom Washington considers illegitimate, if he compromises in the talks in Mexico. “Sanctions are not an end in themselves. They are an effort to incentivize those who are on the receiving end to engage in different conduct,” Blinken said.

Biden at the summit met for the first time with Brazil’s far-right president, Jair Bolsonaro, who has questioned not only the legitimacy of upcoming elections at home but also of the US polls in which Biden defeated Trump. Bolsonaro, who was one of Trump’s closest international allies, told the summit that his meeting with Biden was “simply fantastic.” He also said he believed he could support agribusiness without destroying the Amazon, a long source of contention due to the rainforest’s vital role in mopping up carbon emissions. Blinken called the meeting “constructive” and said that Biden offered to help on forest preservation, acknowledging the US historical responsibility for climate change. – AFP

Hit by war, Ukraine toy maker back in business 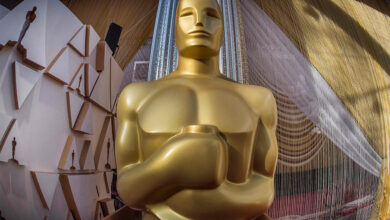 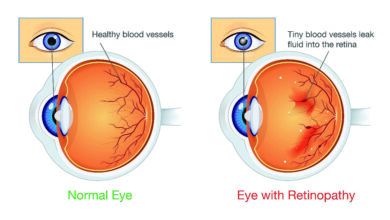 Diabetic eye-screening in Kuwait: Why does it matter? 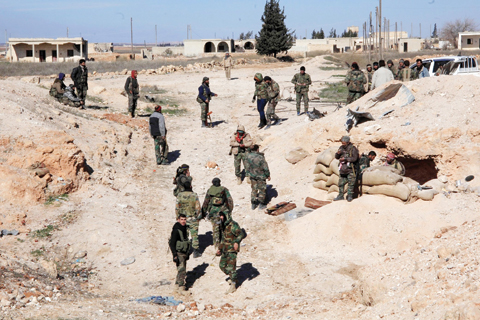 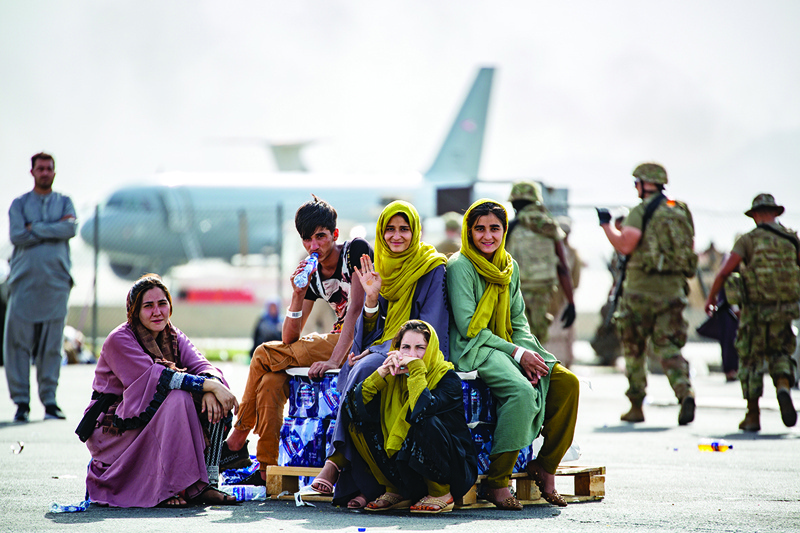