WASHINGTON: US President Joe Biden returned from Europe yesterday to a firestorm over a humiliating electoral defeat for his Democratic Party – already riven with fractures that threaten to tank his sweeping domestic reforms in Congress. Amid Biden’s nosediving approval ratings and frustration over his stalled economic agenda, a Republican red wave swept over the eastern United States Tuesday, from Virginia Beach to Staten Island.

Republicans pulled off a decisive upset in the gubernatorial election in otherwise blue-trending Virginia, with newcomer Glenn Youngkin beating favored Democrat Terry McAuliffe, while Democratic control of the governor’s mansion in New Jersey hung by a thread. Hours before the polls closed, Biden had voiced confidence about the votes in the Old Dominion and Garden states, rejecting suggestions in any case that they were a verdict on his presidency.

“I’ve not seen any evidence that whether or not I am doing well or poorly, whether or not I’ve got my agenda passed or not, is going to have any real impact on winning and losing,” the president told reporters. Yet a split screen moment highlighted his differing fortunes at home and abroad, as he returned to Washington just as Youngkin was delivering his victory speech in Richmond.

Biden, who campaigned as a centrist but has governed to the left, faces a thorny path to the November 2022 midterms as he plays peacemaker between the increasingly polarized Democratic factions he has failed to bring together. The president offered bold action on the climate in Glasgow, but the lack of tangible progress in Washington on his environmental goals reverberated through COP26, underscoring the damage being inflicted on his agenda by months of infighting.

Amid record-shattering turnout, Youngkin squashed McAuliffe’s comeback by leveraging parents’ fears over a public school curriculum they consider too liberal and growing frustration with Biden, who swept the state by 10 points only a year ago. Democrats have privately been warning for weeks that a McAuliffe loss could spook moderates already skittish about the expansive scale of Biden’s two-pronged $3-trillion plan to transform infrastructure and enlarge the social safety net.

Tuesday’s bad news is likely to set off a backlash from the so-called Mod Squad to perceptions that Biden is allowing progressives to pull the party too far left, and encourage a perception that the party doesn’t know how to pass legislation. For progressives, it was a tiny cabal of centrist Democrats who sunk McAuliffe by blocking provisions for childcare, prescription drug reform and paid family leave from Biden’s Build Back Better social spending bill, the second pillar of his economic vision.

In reality, Congress had nothing to do with perhaps the most damaging gaffe of McAuliffe’s campaign, when he said at a Sept 29 debate with Youngkin: “I don’t think parents should be telling schools what they should teach.” The remark became a rallying cry for conservatives bitter over mask mandates in schools and misled by the false Republican notion that “critical race theory” was being taught to their children.

The latest polling by Gallup puts Biden’s approval just under 43 percent – the second-lowest of any US leader at this stage of their first term since the 1950s, after Donald Trump. The president will attempt to use electoral humiliation as a wake-up call to spur the rank-and-file in Congress into action – but whether Democrats have genuinely learned lessons remains to be seen.

The statements coming out of the party in the aftermath of defeat were notable for their lack of introspection, with McAuliffe finally talking up the local issues that were never really part of his message during an election he tried to make a referendum on Trump. Meanwhile, Democratic National Committee chairman Jaime Harrison acknowledged that McAuliffe and his running mates “came up short”, but offered no analysis on the reasons.

Peter Loge, a public affairs professor at George Washington University, offered a crumb of consolation to those fearing the death of the party, pointing out that the Virginia governor’s election almost always serves as voters’ first opportunity to cudgel the party of the new president. “What I do think the White House has to do now is go to Democrats in Congress and other Democrats around the country and say, look, here are the details of the votes,” Loge said. “Here’s what voters were telling us… Let’s focus on what matters – and that’s families, that’s schools, that’s jobs, that’s inflation.” – AFP 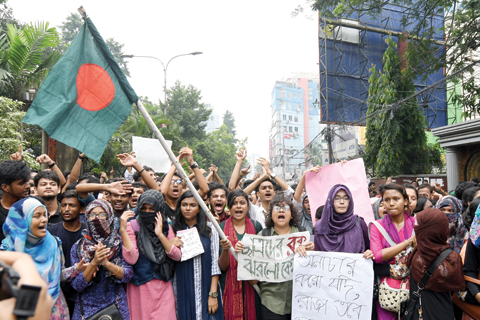 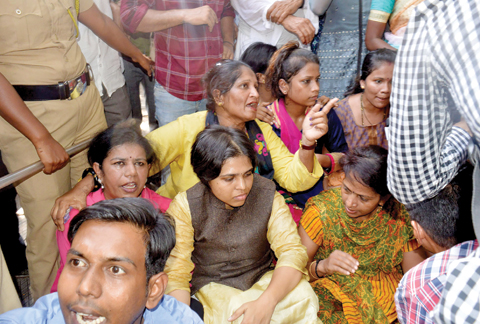 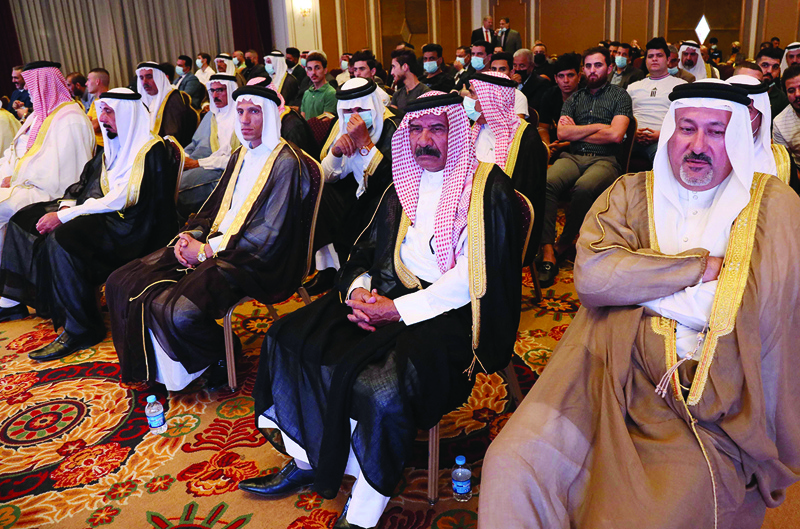 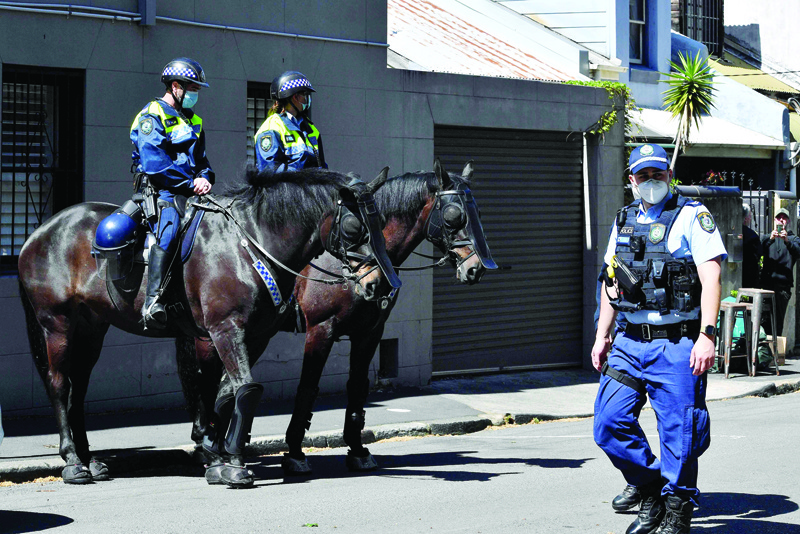 Sydney gets ‘blueprint for freedom’ as virus cases fall