NEW YORK: President Joe Biden told the world yesterday the United States is not seeking a new Cold War with China as he vowed to pivot from post-9/11 conflicts and take a global leadership role on crises from climate to COVID. Addressing the UN General Assembly for the first time as president, Biden promised to work to advance democracy and alliances, despite friction with Europe over France’s loss of a mega-contract.

The Biden administration has identified a rising and authoritarian China as the paramount challenge of the 21st century, but in his United Nations debut he made clear he was not trying to sow divisions. “We are not seeking a new Cold War or a world divided into rigid blocs,” Biden said. “The United States is ready to work with any nation that steps up and pursues peaceful resolution to share challenges even if we have intense disagreement in other areas.”

Biden did not mention China by name, other than voicing alarm about human rights in Xinjiang, where experts say more than one million people from the Uyghur and other mostly Muslim populations are incarcerated. Biden declared himself to be the first US president in 20 years not to be running a war after his controversial pullout of troops from Afghanistan, where the Taleban swiftly took over.

Instead, America is “opening a new era of relentless diplomacy” in which military power must be the “tool of last resort”. “The mission must be clear and achievable, undertaken with informed consent of the American people and whenever possible in partnership with our allies,” Biden said from the UN rostrum where previous US presidents, notably including George W Bush, have pushed for military action.

Opening the General Assembly, Secretary-General Antonio Guterres warned of growing divisions between the United States and China and urged dialogue. “I fear our world is creeping towards two different sets of economic, trade, financial and technology rules, two divergent approaches in the development of artificial intelligence – and ultimately two different military and geopolitical strategies,” Guterres said. “This is a recipe for trouble. It would be far less predictable than the Cold War.”

The UN General Assembly is meeting in person for the first time in two years but at limited capacity and with pandemic precautions. The measures include replacing the microphone after each speaker – likely welcome news for the 78-year-old Biden who spoke after Brazilian President Jair Bolsonaro, who defied guidance only to attend if vaccinated. Biden has called a virtual summit today on defeating the pandemic and teased that he will announce “additional commitments.”

“We seek to advance the fight against COVID-19 and hold ourselves accountable around specific targets on three key challenges: saving lives now, vaccinating the world, and building back better,” Biden said. He also said Washington would double financing on climate change – a key element in reaching an ambitious new accord in November at a UN conference in Glasgow as temperatures and severe weather rise dangerously. The United Nations says there is a $20 billion shortfall in the $100 billion fund that developed countries promised to mobilize annually from 2020-2025 for helping poorer nations adapt to climate change.

Biden will end a busy diplomatic week with an unprecedented four-way summit at the White House with the leaders of Australia, India and Japan – the so-called “Quad” widely seen as a united front against China. But Biden’s efforts to shore up alliances have faced one sudden and strong hurdle: France. Paris recalled its ambassador to Washington in fury after Australia canceled a multibillion-dollar contract for French conventional submarines in favor of US nuclear versions as part of a new alliance announced with Washington and London.

French Foreign Minister Jean-Yves Le Drian has said he will not meet one-on-one in New York with US Secretary of State Antony Blinken, and has described Biden’s diplomatic style as “brutality”. The White House appears confident it can calm the spat, with Biden set to speak by telephone to French President Emmanuel Macron, who is not attending UNGA due to COVID precautions.

But German Foreign Minister Heiko Maas, who openly rejoiced in Biden’s defeat of Donald Trump, voiced solidarity with France and called the submarine decision “disappointing”. “I was never under any illusion that we wouldn’t have problems with the new American president,” he told reporters. – AFP 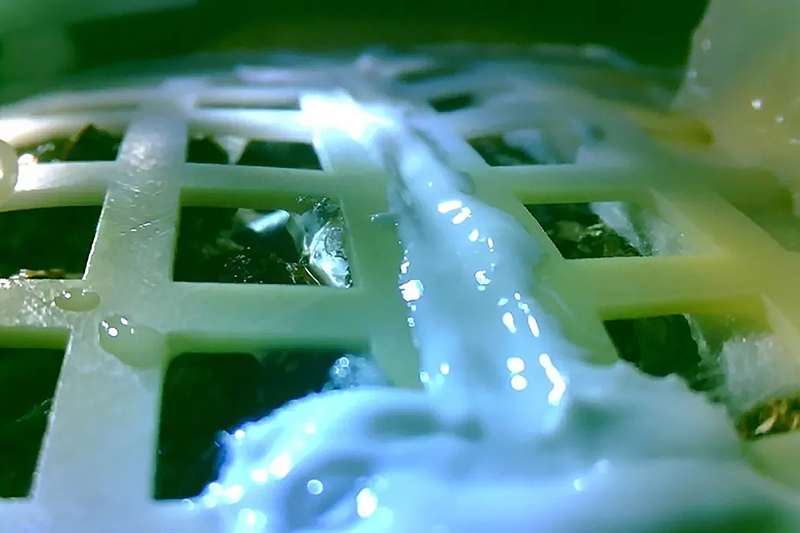 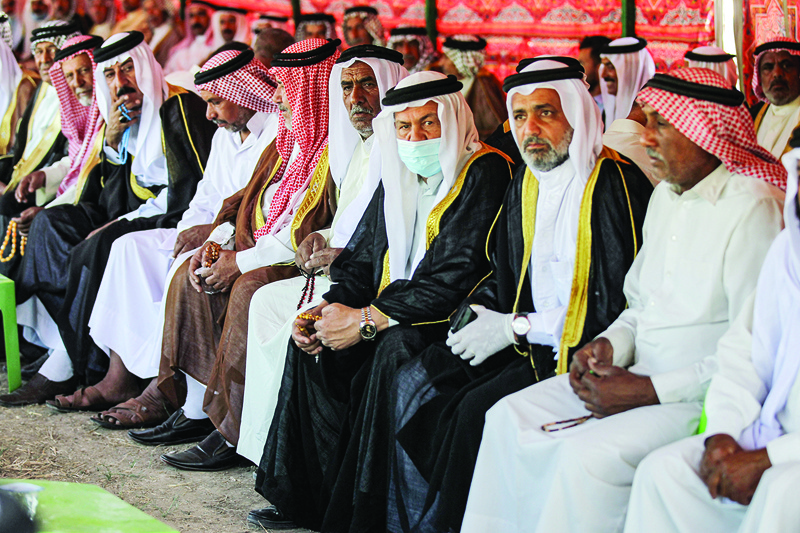 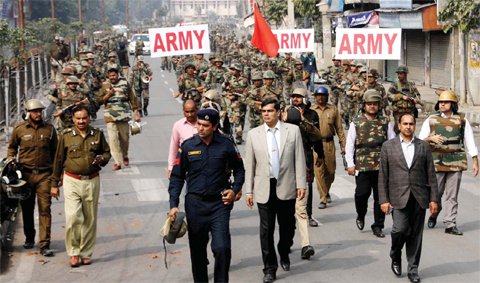 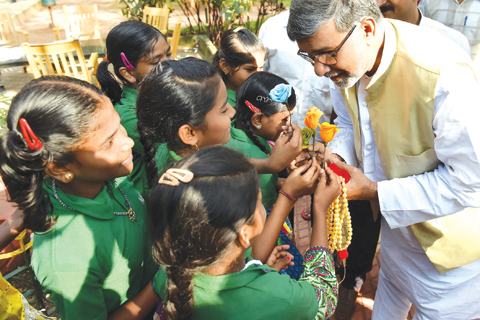