WASHINGTON: President Joe Biden will set a target that half of all cars sold in the United States by 2030 will be zero-emission vehicles, the White House announced. Biden’s plan follows the dramatic loosening of many environmental regulations and climate protections under the Donald Trump administration.

“The President will sign an Executive Order that sets an ambitious new target to make half of all new vehicles sold in 2030 zero-emissions vehicles, including battery electric, plug-in hybrid electric, or fuel cell electric vehicles,” a White House statement said. The order, due to be signed later, will position “America to drive the electric vehicle future forward, outcompete China, and tackle the climate crisis,” it added.

The three big American auto manufacturers-Ford, General Motors, and Stellantis-expressed their “shared aspiration to achieve sales of 40-50 percent” of electric vehicles including battery electric, fuel cell and plug-in hybrid vehicles by 2030. In another statement, the manufacturers BMW, Honda, Volkswagon and Volvo-whose electric vehicles are often considered more advanced than their US competitors-applauded the initiative.

Union support
One of America’s largest unions, United Auto Workers (UAW), rallied behind the move. “The members of the UAW, current and future, are ready to build these electric cars and trucks and the batteries that go in them,” President Ray Curry said in a statement released through the White House.

“Our members are America’s secret weapon in winning this global race.” Although the 50 percent figure would not exceed what many American manufacturers were already considering, it is a steep target for the United States as a whole. The country is home to Tesla, a world leader in electric cars, but it has been slow to adopt such vehicles-especially compared with China or Europe. While around 10 percent of European car sales are of electric vehicles, they account for less than two percent in the United States, according to the International Energy Agency in 2020.

Biden also intends to beef up fuel consumption and emission regulations, which had been dramatically rolled back under his predecessor Trump. Car emissions are the single biggest US contributor to climate change. The current emissions regulations, which date from March 2020, require manufacturers to improve by 1.5 percent the energy efficiency of their vehicles between 2021 and 2026 — compared with the five percent demanded by the Obama administration. The Biden administration did not immediately unveil a new quantified objective. – AFP 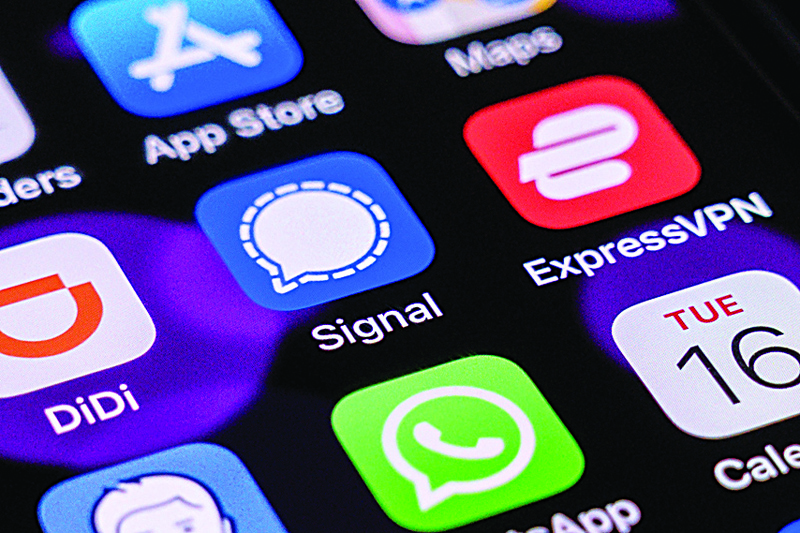 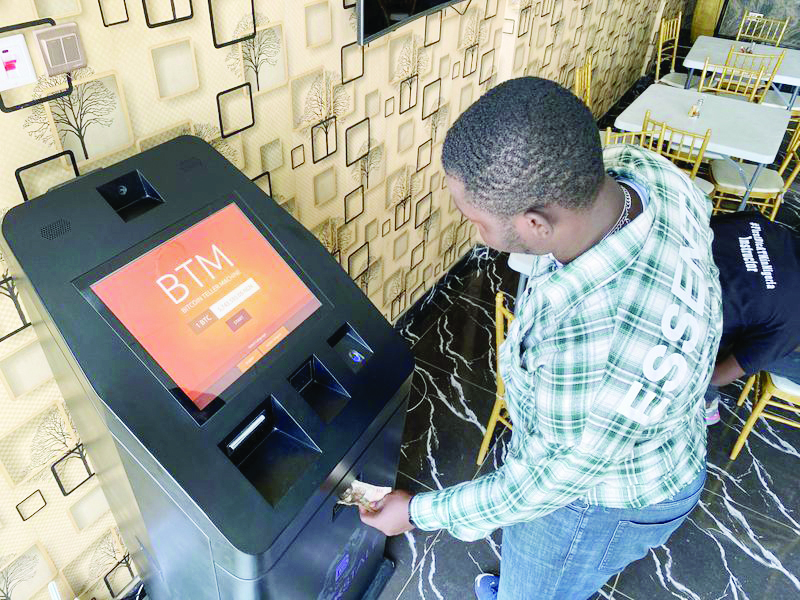 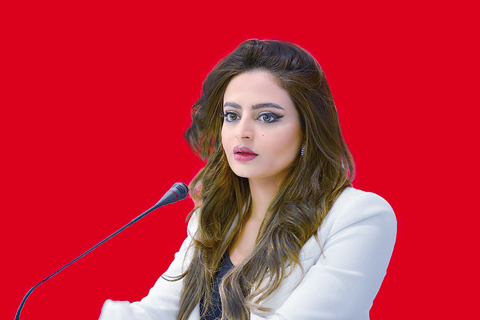 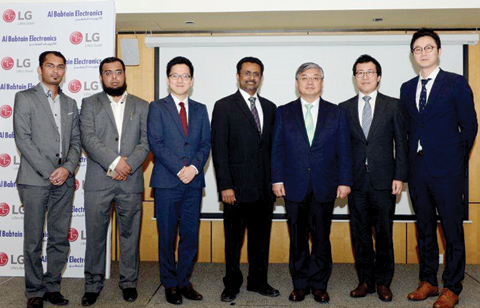