Relief program may include larger stimulus checks to taxpayers

WASHINGTON: The US economy lost 140,000 jobs in December as the worsening coronavirus pandemic undermined its recovery, but President-elect Joe Biden pledged that help is on the way. The Labor Department on Friday reported the first drop in employment since April, and Biden said the data means a new economic relief package including $2,000 direct payments to taxpayers and help for small businesses hit hardest by the spike in Covid-19 infections must be pushed through urgently.

“We have no time to lose,” Biden said at an event in Wilmington, Delaware where he introduced the last key members of his economic team. “The bottom line is the jobs report shows we need to provide more immediate relief for working families and businesses now. Now.” As the single-day death toll topped 4,000 for the first time in the United States this week, the Labor Department data confirmed that months of steady gains in hiring were brought to a halt by the recent surge in infections, which prompted states to reimpose restrictions on businesses to bring the virus under control.

The result was far worse than the modest gain in employment economists forecast, but some analysts had warned the decline was coming. “The current COVID-19 wave has stopped the recovery in its tracks,” Navy Federal Credit Union economist Robert Frick said. Until the pandemic is tamed and vaccine rollout speeds up, “people will not be rushing back to bars and restaurants any time soon,” he said. While the unemployment rate held steady at 6.7 percent, 10.7 million people remain unemployed-both figures about double the pre-pandemic levels.

Particularly hard hit was the leisure and hospitality sector, which lost 498,000 jobs in December, according to the government. Black workers still have a far higher jobless rate than other groups at 9.9 percent, while the rate for Hispanic workers is 9.3 percent.

Biden announced that next week he will unveil an economic relief program that includes larger stimulus checks to taxpayers and an increase in the minimum wage. Congress last month agreed to a $900 billion relief package that included $600 stimulus checks for taxpayers, but the Senate blocked an attempt to increase those checks to $2,000.

Biden, who takes office January 20, said $600 payments are “simply not enough.” He also pledged that his team will give special attention to small businesses, especially those owned by minorities, and provide “support to help them get through the other side of this crisis.” The president-elect lamented that under outgoing president Donald Trump’s administration “big, well-connected businesses jumped in front of the line” to get aid, and vowed to tighten controls to prevent fraud.

The December stimulus measure extended some jobless benefit programs passed in the early days of the pandemic and provided another $284 billion in funding for the Paycheck Protection Program (PPP).

The Treasury Department and Small Business Administration announced Friday that the PPP program will reopen to applications starting today, with guidelines to ensure the aid goes first to small businesses. The agencies also said they will tighten fraud checks after a stream of prosecutions against individuals accused of stealing tens of millions of dollars from the program.

“We are committed to implementing this round of PPP quickly to continue supporting American small businesses and their workers,” Treasury Secretary Steven Mnuchin said in a statement. Economists say the prospect of further stimulus offers hope that the hiring slump will reverse, but that will not happen immediately. Gregory Daco of Oxford Economics describe the labor market as “chilled but not frozen.” “The worsening health situation and the fact that herd immunity is still months away mean that jobs growth will be tepid in the immediate months ahead,” he said in an analysis.

Federal Reserve Vice Chair Richard Clarida in a speech remained optimistic that the recovery would gain traction, since the economy responded well to both stimulus from the central bank and fiscal policy. “The welcome news on the development of several effective vaccines indicates to me that the prospects for the economy in 2021 and beyond have brightened and the downside risk to the outlook has diminished,” he said.

But Austan Goolsbee, former chair of the White House Council of Economic Advisers, warned on CNBC that the “awful” jobs numbers highlight “a high danger that we have a double-dip recession.” — AFP 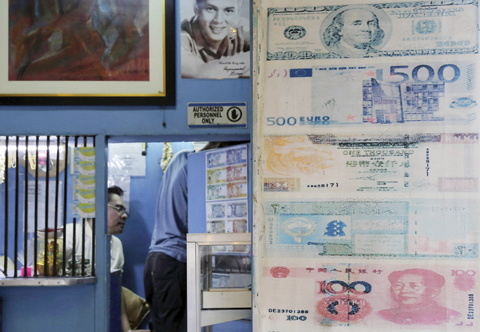 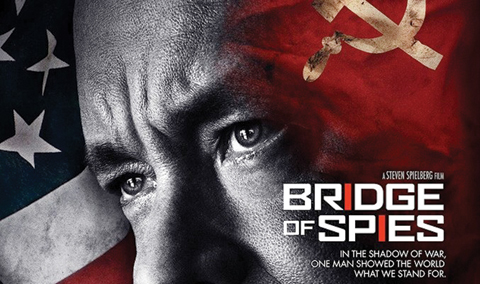 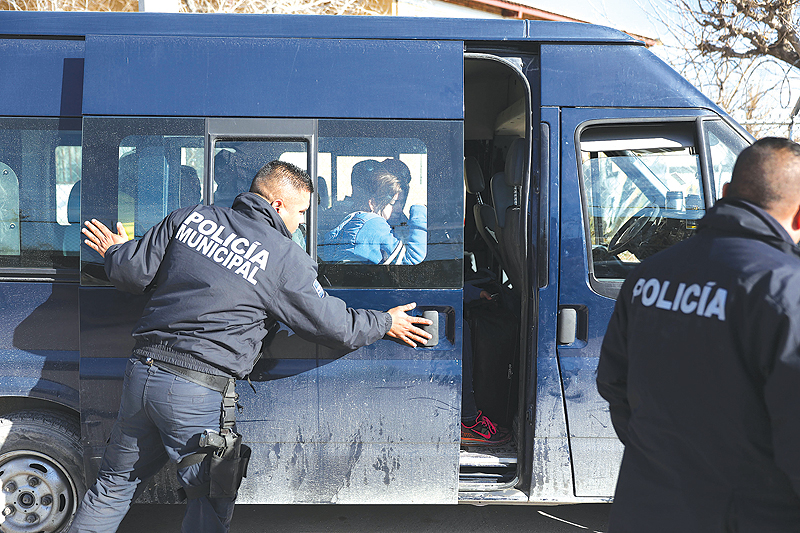