LOS ANGELES: Joe Biden sought Thursday to step up action on climate at an Americas summit with hopes for at least small progress with Brazil, whose far-right leader will hold a potentially tense meeting with the US president. Some two dozen leaders have descended on Los Angeles for the Summit of the Americas, where Biden late Wednesday implored them to show that democracy can produce results. “There is no reason why the Western Hemisphere shouldn’t be secure, prosperous and democratic, from Canada’s northernmost reaches to the southern tips of Chile,” he told a welcoming reception with pop performers at a downtown Los Angeles theater.

But as China makes rapid inroads in Latin America, long viewed by Washington as its turf, Biden has steered clear of big-dollar pledges and has instead sought cooperation in targeted areas. The summit on Thursday focused on climate, with Vice President Kamala Harris tasked with meeting leaders of Caribbean nations that are particularly vulnerable to rising sea levels.

One outlier from the international chorus to battle climate change has been Brazilian President Jair Bolsonaro, a champion of agribusiness who has horrified environmentalists who warn that further erosion of the Amazon rainforest will disrupt a vital natural sink for the planet’s carbon emissions. Ahead of Biden’s first meeting with Bolsonaro on Thursday, the White House said Brazil, Colombia and Peru joined a US-backed initiative to explore ways to reduce Amazon deforestation motivated by commodities industries.

The White House also said that Brazil and four other nations were joining a renewable energy initiative launched at last year’s UN climate summit in Copenhagen. In the pact, countries promise to work toward a goal of 70 percent renewables in their energy mix by 2030. Despite coming under criticism over the Amazon, Brazil-the sixth most populous nation-has one of least carbon-intensive economies for a major economy and already meets the goal on renewables, mostly through hydropower.

The meeting with Bolsonaro could be awkward due to more than climate. Bolsonaro was an ally of Biden’s predecessor Donald Trump and has appeared to follow the former president’s playbook by alleging that Brazil’s October elections are threatened by fraud. On the eve of his trip, Bolsonaro went further by backing Trump’s claims of irregularities in the 2020 US election won by Biden. There has been no evidence of widespread fraud.

Jake Sullivan, Biden’s national security advisor, said the president would not shy away from discussing the Brazilian election. “I do anticipate that the president will discuss open, free, fair, transparent democratic elections,” Sullivan told reporters. Bolsonaro has trailed in early polls against his likely challenger, former president Luiz Inacio Lula da Silva, a leftist icon who was jailed on controversial corruption charges.

A victory by Lula would mark a further swing to the left in Latin America. Colombia, one of the closest US allies, could see a historic shift on June 19 if there is a victory by leftist Gustavo Petro, who topped the first round of voting. While promising to work with leaders across ideology, Biden has held firm against inviting the leftist leaders of Cuba, Nicaragua and Venezuela on the grounds that they are autocrats.

His stance led to a boycott of the summit by Mexican President Andres Manuel Lopez Obrador, a crucial partner on addressing rising migration into the United States. Harris started the week-long summit by announcing commitments of $1.9 billion by businesses in El Salvador, Guatemala and Honduras in hopes of creating jobs and discouraging migration-an issue seized upon by Trump’s Republican Party.

Also at the summit, the Biden administration announced a plan to help train 500,000 health workers in Latin America and a $300 million project to improve food security, with Russia’s invasion of Ukraine disrupting grain exports. Biden also announced what he called a new economic partnership for the Americas, although there were few concrete details and no promises of funding or greater market access. – AFP

WB: GCC must move towards a low-carbon growth model 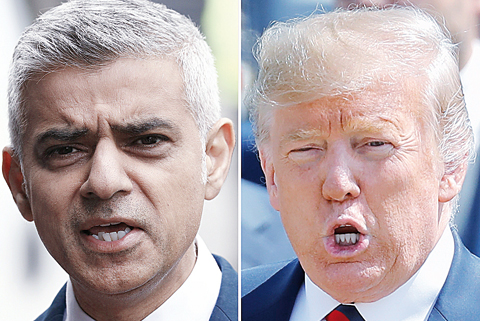 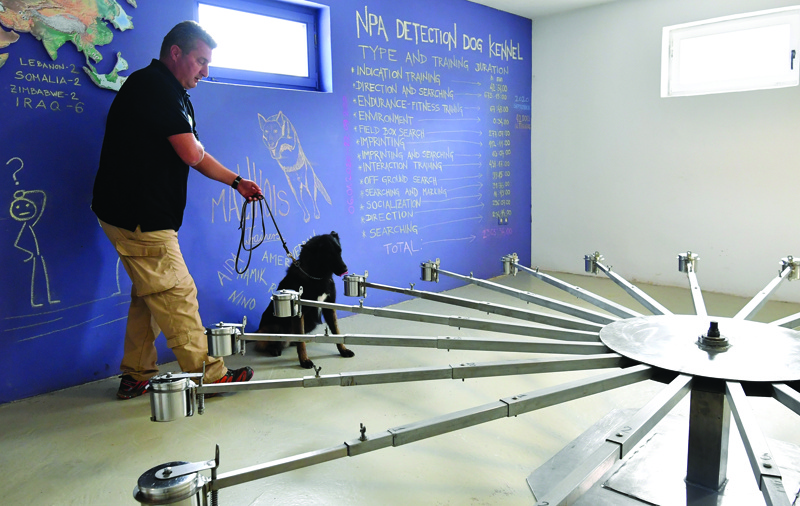 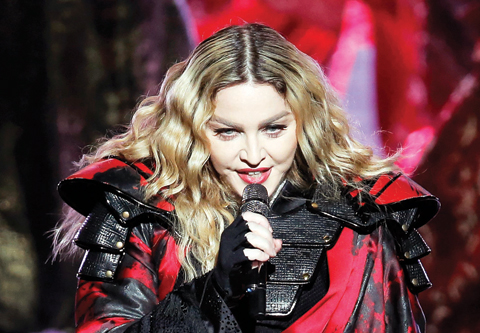 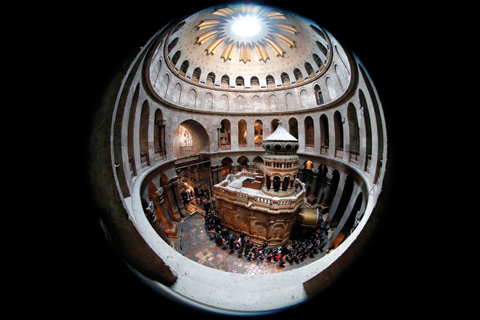