Brazilian TV is perhaps best known for its “telenovelas,” but another kind of show has been captivating the country and holding a mirror up to its changing face for 21 seasons: reality franchise “Big Brother Brazil.” “BBB,” as it is affectionately known, is a cultural phenomenon in Brazil, with extensive media coverage devoted to every twist and a national conversation that has drawn in politicians, celebrities and even football superstar Neymar, who regularly stays up late in France tweeting about the show.

The nightly series has an average audience of 40 million viewers this season-up 5.1 million from last year-and 50-percent audience share for its time slot, just after the religiously followed telenovela, or prime-time soap opera, on TV Globo, Brazil’s largest broadcaster. Branded the “Biggest of the Bigs,” the 21st season is set to be the longest yet, with 100 episodes-and also the most lucrative.

Sponsors’ logos are omnipresent in the show’s custom-built villa-turned-national fishbowl, where contestants have been filmed around the clock by 11 cameras since January 25. Three 30-second commercial spots are all it takes for Globo to cover the prize money awarded the eventual winner: 1.5 million reais ($260,000). But beyond the numbers, BBB is a veritable institution in Brazil, one whose many fans-including world-famous celebrities such as Neymar and singer Anitta-react in real time on social media to every episode.

‘Like a World Cup’
“When Big Brother Brazil comes along each year, everyone watches the same thing, and gets to talk about it, much like a World Cup or the Olympics,” said Laurens Drillich, president of Endemol Shine Latino, the Latin American division of the production company that created “Big Brother” in the Netherlands in 1999. And just like when Brazil score a big goal in a World Cup match, BBB fans regularly burst into celebration in front of their TV screens when a favorite contestant is saved from eviction.

“We have a passionate audience that is enthralled by every episode. We see people celebrating from their windows and balconies across the country, and that motivates us to put the show out seven nights a week,” said the series director, Rodrigo Dourado. BBB has been a life raft for Globo during the coronavirus pandemic, which forced the broadcaster to halt production on its signature telenovelas and resort to reruns of greatest hits.

“It works because it’s a reality show that manages to plug directly into the Brazilian tradition of telenovelas, which have always reflected the country’s reality at any given time,” said Michel Alcoforado, an anthropologist and founder of the consumer research consultancy Consumoteca. “You can’t understand BBB without understanding the ‘B’ for Brazil.” Unlike a telenovela, however, BBB has a democratic element, with the audience empowered to vote on who remains in the house and choose the eventual winner.

Breaking the contestant mold
This year, the show is being broadcast to a deeply divided country, riven by two years of non-stop confrontation under far-right President Jair Bolsonaro and a pandemic that has claimed more than 300,000 lives in Brazil while exacerbating its inequalities. At such a deeply polarized time, “BBB has revived a national conversation on fundamental issues for society such as racism, machismo or LGBT rights, which had disappeared from dinner table discussions,” Alcoforado told AFP. The show wasn’t always a platform for discussing diversity.

“All the contestants used to have similar profiles: guys with big muscles and women straight from a magazine cover,” said Felipe Oliveira, a contestant on BBB’s eighth edition who now works at ID_BR, an organization that promotes racial equality in the workplace. “BBB’s strength is that it managed to reinvent itself. Society has changed over the past 20 years, and BBB knew how to keep up with the trend,” added Oliveira, 34. “When I was on the show, I probably spent more than an hour talking about affirmative action. But they edited it out. Today, they maximize that kind of thing, like when Gil (a current contestant) spoke out against homophobia”-one of many viral moments from “BBB21.” – AFP 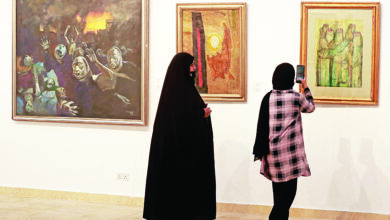 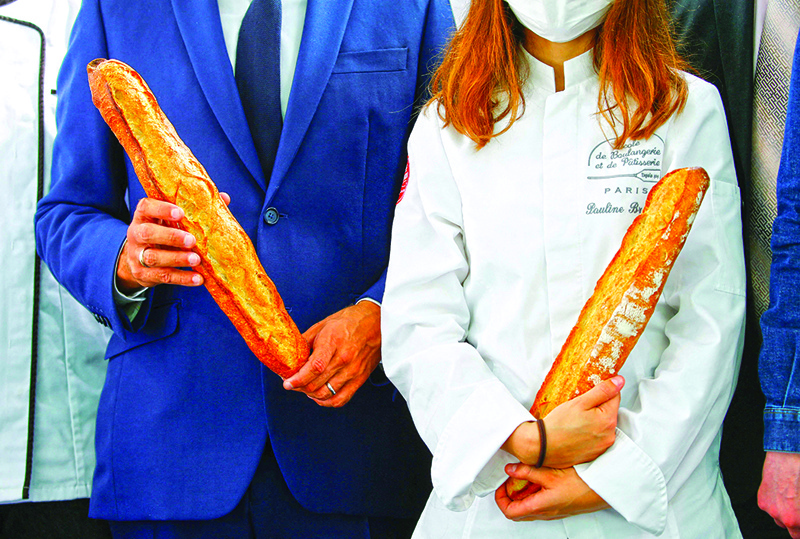 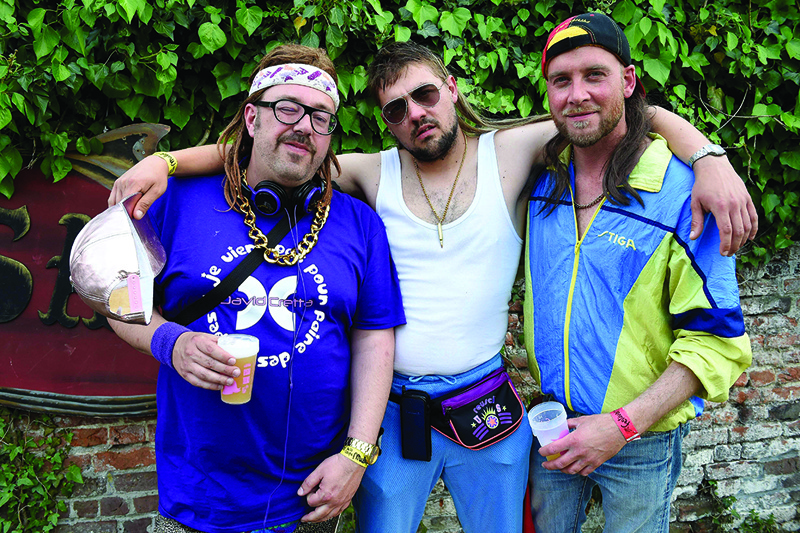 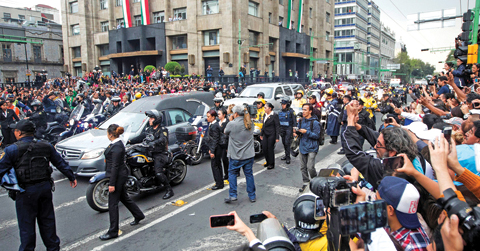