SAN FRANCISCO: Big Tech powerhouses delivered robust quarterly earnings reports, leveraging the needs of pandemic-hit consumers amid heightened scrutiny of their economic power. Profits were up for Facebook, Amazon and Google-parent Alphabet, while Apple saw a modest dip in earnings on weakness in iPhone sales. The results-showing a combined profit of $38 billion for the four companies-highlighted the massive economic power of the tech firms which have been able to ride out the global coronavirus pandemic better than most businesses.

But critics say they are too big and too powerful. US authorities have filed an antitrust complaint against Google and are reportedly considering action against Facebook. Meanwhile, lawmakers have sharpened attacks on social media firms for how they handle political content and “hate speech.” “Even the strongest free expression advocates don’t think you should be able to yell ‘Fire’ in a crowded theater,” Facebook chief executive Mark Zuckerberg said on an earnings call.

“Our policies try to balance free expression and safety as well.” Zuckerberg stated anew that he is in favor of regulation when it comes to deciding what should be allowed on social media, but worried poorly crafted laws could undermine online platforms. “I worry that some proposals especially in the EU and actions planned by platform companies like Apple could have a meaningful negative effect on small businesses and economic recovery in 2021 and beyond,” Zuckerberg said. Alphabet chief executive Sundar Pichai said during an earnings call that the tech giant is confident it will make its case that the platform popularity comes from delivering a valued service, not abusing market power.

Holiday shop early?
Amazon’s third-quarter profits tripled from a year ago to $6.3 billion on strong retail sales and growth in cloud computing. Revenues jumped 37 percent to $96 billion for the technology and retail colossus. Shares in Amazon dipped around one percent in after-hours trading following the results amid a weaker-than-expected holiday quarter outlook. “There is no doubt that Amazon’s latest results show it continues to be a winner from disruption caused by the pandemic,” said Neil Saunders of the research firm GlobalData.

But Saunders said growth was slower than in recent quarters as rivals ramped up competition, and that “Amazon’s share of wallet dropped back a little.” Amazon executives said they are ramping up distribution and delivery operations for what promises to be a blockbuster year-end online shopping season. The company advised those planning on shopping online for the holidays to tend to it early to take pressure off delivery operations that will be stretched thin.

Online advertising rebounds
Facebook’s profit jumped 29 percent to $7.8 billion in the quarter as the social network saw a rebound in the online ad market, despite an ad boycott over how it handles abusive content. Revenue climbed to $21.2 billion as Facebook continued to benefit from people relying on the internet to stay connected amid the pandemic. “Facebook has rebounded nicely from both the early-pandemic advertiser pullout, when marketers pulled ads across all media to redo messaging or conserve funds, and from the July ad boycott,” said eMarketer analyst Debra Aho Williamson.

“Despite its challenges with election turmoil and content moderation, it remains a go-to for advertisers,” she continued. Google-parent Alphabet said its profit climbed to $11.2 billion in the latest quarter, also lifted by a rebound in digital advertising. Money made from cloud computing offerings and from its Google Play shop for smartphones powered by its Android software also helped fuel the 42 percent jump in revenue to $46.2 billion in the quarter, the company said.

“None of the political machinations made any difference at all,” said analyst Patrick Moorhead of Moor Insights and Strategy. “We had a Facebook boycott and a lot of regulatory scrutiny about Google. Digital advertising is back.” Blockbuster revenue in the quarter was led by an increase in ad spending at Google’s search engine and video streaming platform YouTube, according to chief financial officer Ruth Porat.

Slow on 5G?
Apple, the richest member of the quartet with a market value near $2 trillion, offered the most disappointing results of the group. Apple profit dipped 7 percent to $12.7 billion, according to earning figures. The tech giant’s total revenue edged up from last year’s level to $64.7 billion in the quarter, but revenue from iPhone sales-the major income driver for Apple-slid some 20 percent from a year ago, unsettling investors.

Apple revenue was down nearly 25 percent to $7.9 billion in its important Greater China market, where 5G capabilities are factors in smartphone buying decisions. Apple just fielded its first 5G models in a new iPhone 12 line-up. China was a market “most heavily impacted” by the absence of the new iPhones in the quarter, Apple chief Tim Cook said on an earnings call. The company’s share price sank more than four percent in after-hours trading. “Financial performance aside, I don’t think this year will be a time that any of us look back on with great fondness or nostalgia,” Cook said. -AFP 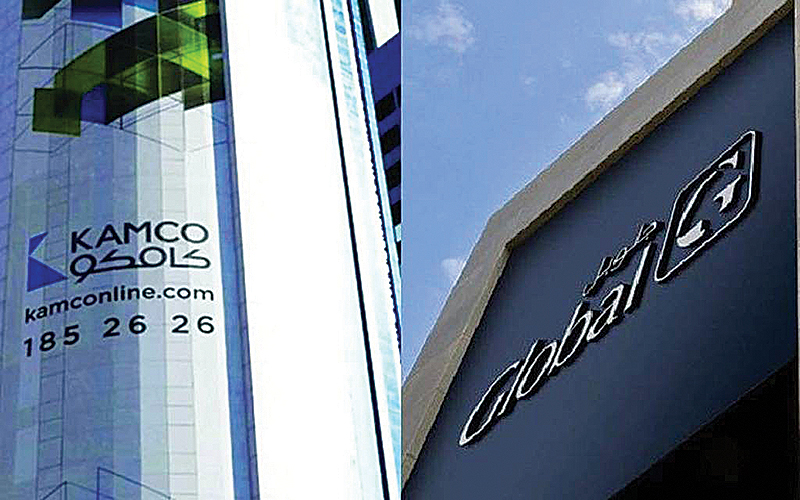 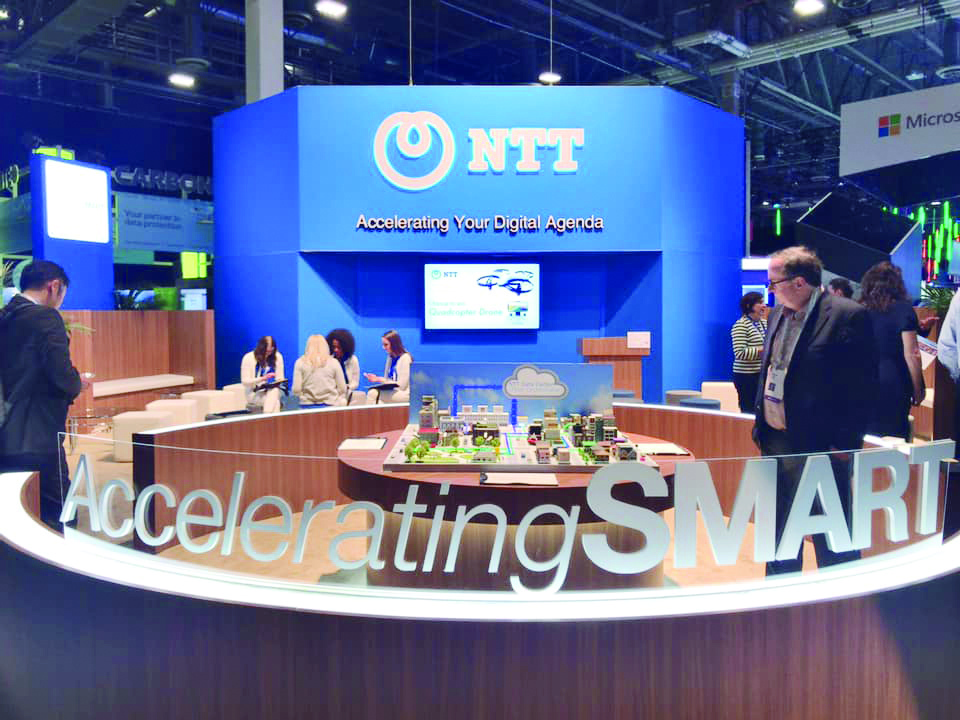 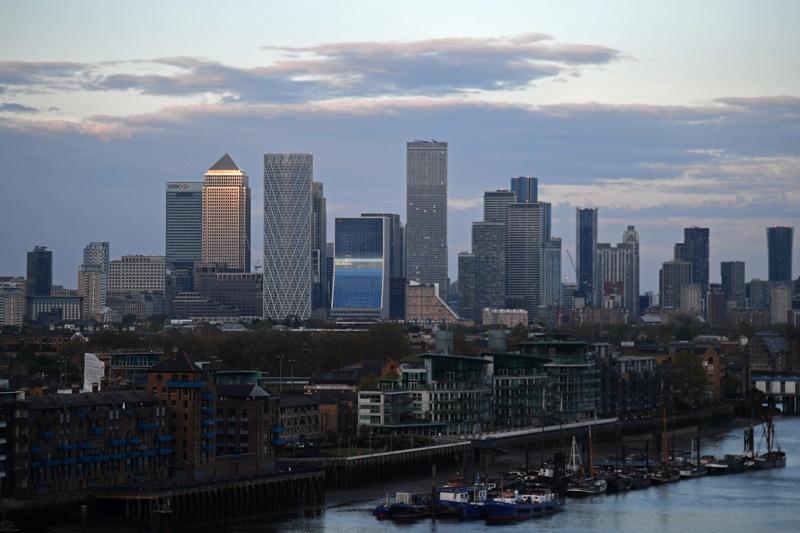