TOKYO: US gymnastics superstar Simone Biles sent shockwaves through the Olympics yesterday, tearfully citing concerns for her mental health after a dramatic withdrawal mid-competition during the women’s team final. The 24-year-old four-time Olympic gold medalist — one of the faces of the Tokyo Games — got off to a shaky start at the Ariake Gymnastics Centre with a lackluster opening vault.

Stunned onlookers watched as Biles was led off the competition floor before returning wearing a tracksuit. Soon afterwards, USA Gymnastics confirmed she would sit out the remainder of the final with an unspecified medical issue. Speaking to reporters after the final — eventually won by Russia’s team — Biles said concerns for her mental wellbeing prompted her decision to withdraw. “At the end of the day, I have to do what’s right for me and focus on my mental health and not jeopardize my health and my wellbeing,” she said.

“I just think mental health is more prevalent now in sports and it’s not just like we have to set everything aside, we also have to focus on ourselves. Because at the end of the day, we’re human too so we have to protect our mind and our body rather than just go out there and do what the world wants us to do.” If Biles fails to recover in time for Thursday’s individual all-around competition, it would mark a stunning turn of events at a Games which she had been strongly expected to dominate.

No longer fun
Biles later began crying as she revealed a loss of confidence in her abilities. “I just don’t trust myself as much as I used to,” she said, flanked by her US teammates. “I feel like I am also not having as much fun. That just hurts my heart that doing what I love has been taken.” Another face of the Games — Japan tennis star Naomi Osaka — also fell by the wayside yesterday after losing 6-1, 6-4 to Marketa Vondrousova following an error-strewn performance. The 23-year-old Osaka had not played since May when she walked out of the French Open saying media commitments were harming her mental health.

The second seed was bitterly disappointed at missing out on a chance of Olympic gold, especially after the early exit of world number one Ashleigh Barty. “How disappointed am I? I mean, I’m disappointed in every loss, but I feel like this one sucks more than the others,” said the four-time Grand Slam winner, who lit the Olympic cauldron at last Friday’s opening ceremony.

Brazil’s Italo Ferreira and America’s Carissa Moore claimed the first-ever Olympic gold medals in surfing. In the men’s competition Ferreira, who learned his trade standing on the foam box from which his father sold fish, snapped his board on the first wave but soon recovered his composure to take gold. “It’s one of the best days of my life for sure,” said the Brazilian. “I was so nervous at the beginning but I just tried to surf and have fun.” Hawaiian Moore beat South Africa’s Bianca Buitendag in the women’s final.

First for Bermuda
Triathlete Flora Duffy won the first gold of the day in the women’s event, making Bermuda the smallest territory or nation in terms of population to win a gold medal at a Summer Games. “It’s bigger than me and that’s a really cool moment. That was the longest kilometer of my life (the final one of the run).”

Elsewhere, swimming powerhouses Australia and the United States won one gold medal each in the morning session and are on three golds apiece. Australian world-record holder Kaylee McKeown upstaged American arch-rival Regan Smith to claim the women’s 100m backstroke crown as Russia and Britain also won golds. McKeown flew through the water at the Tokyo Aquatic Center to touch in 57.47 seconds, a new Olympic record and only fractionally outside her own world best while Smith had to settle for bronze.

One dead in blast at German chemical site 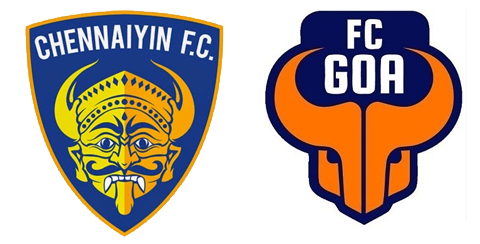 Ballon d’Or in play; Ronaldo bears down on Messi 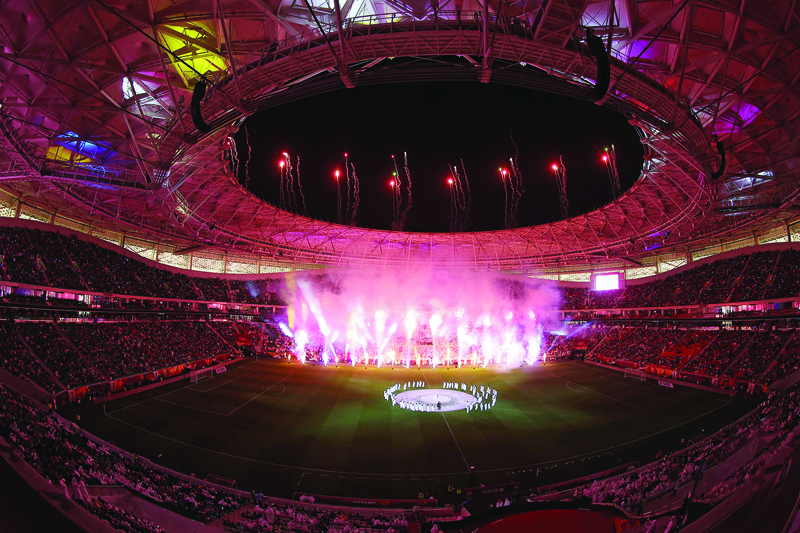 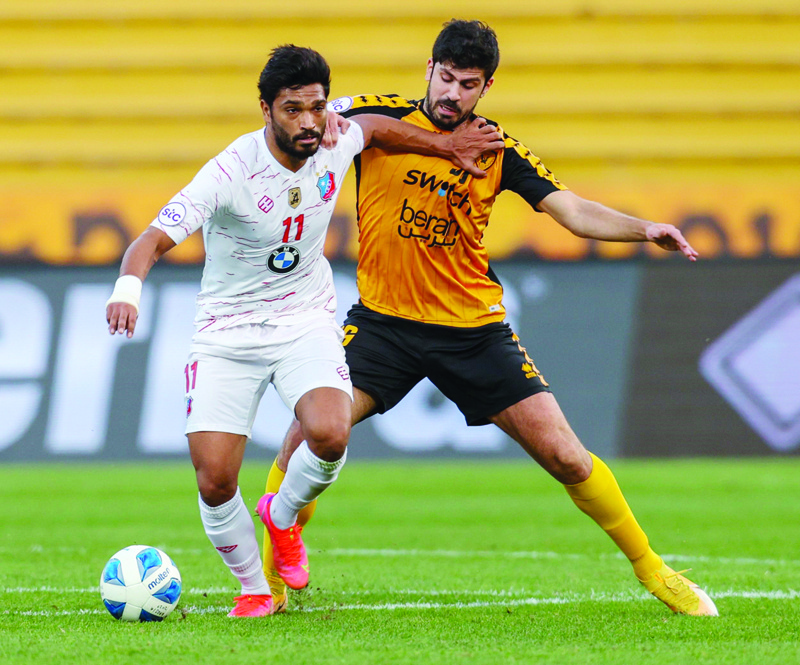 Kuwait, Qadsiya play to a 1-1 draw