Prosecutors found themselves back to square one Saturday after the jury in Bill Cosby’s sexual assault case declared itself hopelessly deadlocked, resulting in a mistrial for the 79-year-old TV star facing accusations he first drugged then molested a woman more than a decade ago. Cosby’s team declared victory, however temporary, as the comedian and actor once known as “America’s Dad” for his TV role as paternal Dr Cliff Huxtable avoided a conviction on Father’s Day weekend.
Excoriated by the defense for charging Cosby in the first place, District Attorney Kevin Steele vowed to put him on trial a second time, saying accuser Andrea Constand supported the decision. “She has shown such courage through this, and we are in awe of what she has done,” Steele said. “She’s entitled to a verdict in this case.” By sowing doubt among one or more jurors, Cosby’s lawyers managed to overcome two years of unrelenting bad publicity for their client after the public release of his damaging testimony about drugs and sex, as well as a barrage of accusations from 60 women who came forward to accuse him of sexual assault.

A very spiritual woman
Constand’s 2004 encounter with Cosby at his suburban Philadelphia estate was the only one to result in criminal charges. She told jurors that Cosby gave her pills that made her woozy and then penetrated her with his fingers as she lay paralyzed on a couch, unable to tell him to stop. “She’s ready to go again,” said her lawyer, Dolores Troiani, of a retrial. “She’s a very spiritual woman, she believes things happen for a purpose, and I think the purpose is … it should encourage other women to come forward and have their day in court.”

Troiani acknowledged the difficulty of the case, given the passage of time and the impact of the alleged drugging on Constand’s ability to recall details. The jury deliberated more than 52 hours over six days before telling a judge they couldn’t reach a unanimous decision on any of the three counts against the comedian, ending the trial without a verdict. Cosby’s team immediately went on the attack. The entertainer’s wife of 53 years, Camille, slammed prosecutors for bringing the case to court, calling Steele “heinously and exploitively ambitious” in a statement released after the trial. She also criticized the judge, the accuser’s lawyers and the media. “How do I describe the judge? Overtly arrogant, collaborating with the district attorney,” said her statement, which was tweeted by her husband and read by an associate of the public relations firm representing Cosby.

Cosby himself didn’t comment, remaining stoic as the judge declared a mistrial, but Wyatt declared the star’s “power is back. It has been restored.” That seemed debatable. Cosby’s career and good-guy image were already in tatters by the time his chief accuser took the witness stand, and the prosecution’s decision to pursue a second trial keeps him in legal limbo.
Cosby had broken barriers as the first black actor to star in a network show, “I Spy,” in the 1960s and, two decades later, created the top-ranked “Cosby Show.” He also found success with his “Fat Albert” animated TV show and starred in commercials for Jell-O pudding. But it was Cosby’s reputation as a public moralist who urged young people to pull up their saggy pants and start acting responsibly that prompted a federal judge to unseal portions of an explosive deposition he gave more than a decade ago as part of Constand’s civil lawsuit against him.

Under questioning from her lawyer, Cosby acknowledged that he had obtained several prescriptions for quaaludes in the 1970s for the purpose of offering the powerful sedative to women he wanted to have sex with. Cosby also said he gave Constand three half-tablets of the cold and allergy medicine Benadryl to help her relax before what he insisted was a consensual sexual encounter at his home. Prosecutors suggested he drugged her with something stronger. The jurors clearly struggled with their verdict, telling the judge on Thursday they were at impasse. Judge Steven O’Neill instructed them to keep working toward a unanimous decision. On Saturday, they came back and told O’Neill they were hopelessly deadlocked.

More courageous acts
The judge sought to comfort the jurors, at least one of whom fought back tears, calling their epic deliberation “one of the more courageous acts, one of the more selfless acts that I’ve seen in the justice system. … I feel bad for all of you, I really do.” He reminded prosecutors and the defense that “a mistrial is neither vindication nor victory for anybody.” It wasn’t immediately known how many jurors wanted to convict and how many wanted to acquit. None of the jurors commented after the trial ended and headed home to the Pittsburgh area, some 300 miles (483 kilometers) from the courthouse outside Philadelphia.

Former federal prosecutor David Weinstein said Cosby’s celebrity almost certainly played a role in the jury’s deliberations, perhaps to convince “two or three jurors that it’s impossible to convict Dr. Huxtable, to convict Fat Albert … that he couldn’t have done this horrible thing.” Constand, now 44, initially went to police about a year after she said Cosby assaulted her, but a prosecutor declared her case too weak to bring charges. A decade later, another district attorney reopened the investigation after his lurid deposition became public, and dozens of women came forward against one of the most beloved stars in all of show business. Cosby was charged shortly before the statute of limitation was set to expire.

Bruce Castor, the ex-prosecutor who passed on Constand’s case in 2005, said Saturday that he was disappointed but not surprised in Steele’s failure to win a conviction. “My opinion continues to be that Ms Constand was probably the victim of a sexual assault,” said Castor, whom Constand is suing for defamation. “‘Probably’ does not win criminal trials.”-AP 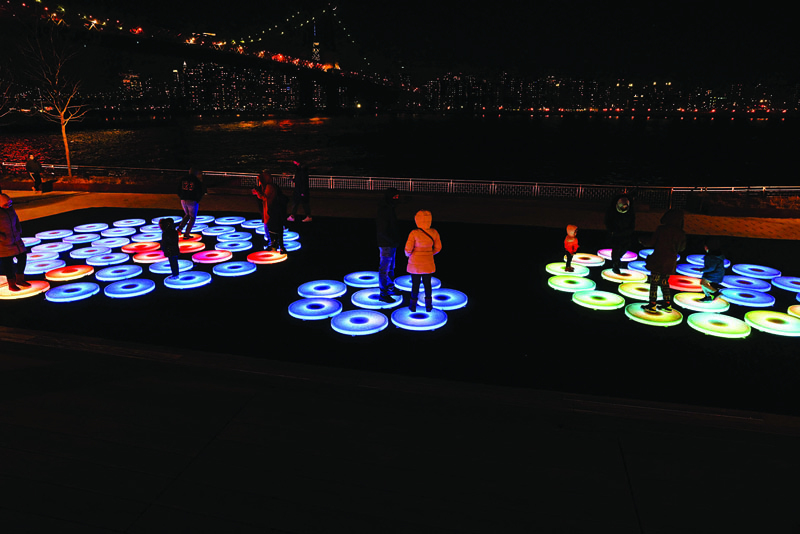 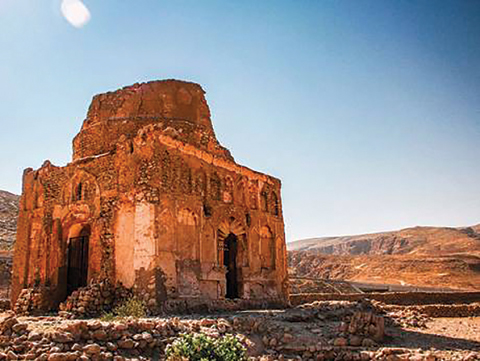 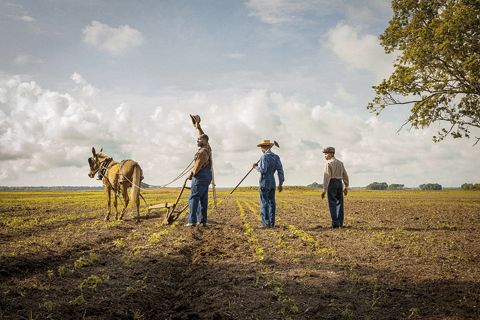 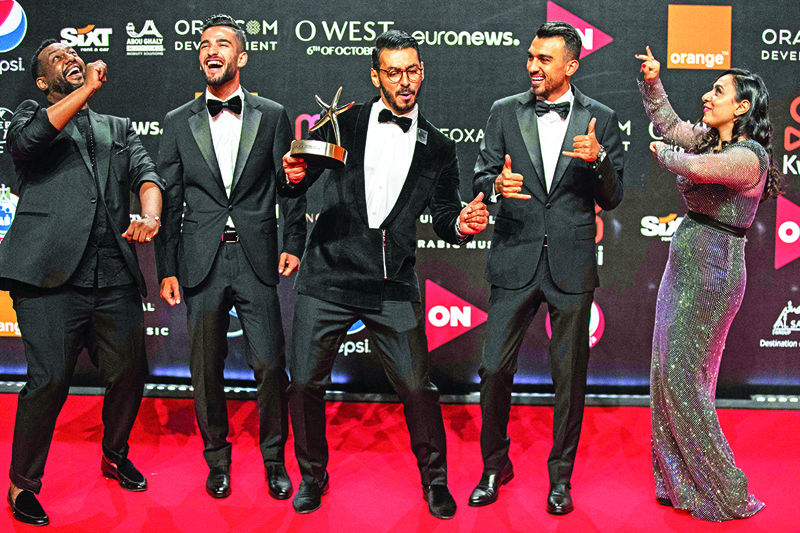