NEW YORK: The world of virtual currencies was stunned Monday when Australian entrepreneur Craig Wright claimed to be the creator of the Bitcoin. The shockwaves were clear as cypto-currency specialists gathered in New York for a conference on the blockchain technology behind Bitcoin and similar virtual forms of money. “It’s nicer if we keep the myth,” said Dirk Avau, founder and chief executive of the financial tech firm Intellect Technologies, at the Consensus 2016 conference. “If the myth now is broken, it’s unfortunate. It was a wonderful story about an inventor who managed to change the world.”

Wright was named by three media outlets-the BBC, The Economist and GQ magazine-and posted a blog on his website claiming credit for creating Bitcoin, a digital currency created by supercomputers and then traded online or exchanged for goods and services by a peer-to-peer network of computers. Little biographical detail is known about Wright, who describes himself as a cyber-security expert and was born in Brisbane but, according to The Economist, has now moved to London.

Skepticism, disbelief
At the New York conference and elsewhere, the news was greeted by some with disbelief. Matthieu Riou, founder of the blockchain tech platform BlockCypher, said he believes Wright was “part of the whole thing” but not the sole creator of Bitcoin, which has been attributed until now to someone using the pseudonym Satoshi Nakamoto. “I don’t think that he did it by himself,” Riou told AFP at the conference. Jason Park of the South Korean-based software form Korbit echoed the view that “Nakamoto was not a one person.” Park added that Bitcoin “is already run by a community not one person,” and argued that “there is no founder.”

BlockCypher chief executive Catheryne Nicholson said she was not persuaded by the news, saying Wright could remove any doubt by producing the “keys” that unlock the Bitcoin cryptographic codes. “I don’t believe him, I am still skeptical,” she said. Since the Bitcoin was launched in 2009, it has gained notoriety as a shadowy currency for illicit transactions. But the blockchain technology behind Bitcoin, which offers verifiable online ledgers, has been touted as a way to potentially transform banking and other kinds of financial transactions.

A consortium of global banks including Morgan Stanley, HSBC, UBS, Credit Suisse, Barclays, Societe Generale and Commerzbank are working with the finance tech startup R3 to use blockchain technology for a wide range of applications. Others moving forward include Bank of America, Citigroup and Goldman Sachs, which is working on its own virtual currency. Jeffrey Wallis of Noble Markets said the news about the creator doesn’t matter. “The space has already moved on regardless of the identity of the person,” he said. “It’s irrelevant because the momentum of the Bitcoin has extended beyond one individual… This is an industry.”

Gabriele Domenichini of the Italian-based blockchain association Assob.it said the news could be a “disruption” that impacts the value of the Bitcoin, but only in the short term. “The price has dropped a little bit. This is another attempt to disrupt the Bitcoin world but I don’t think it’s a substantial disruption,” he said. “If it’s really him, the impact could be really big because he got something like one million Bitcoin.” Domenichini said there are 15 million Bitcoins in circulation but only 14 million can be spent. “The person who claims to Satoshi is a target because he’s got $450 million and he doesn’t have the protection needed,” he added.- AFP 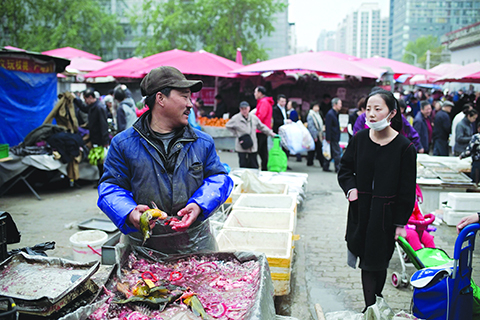 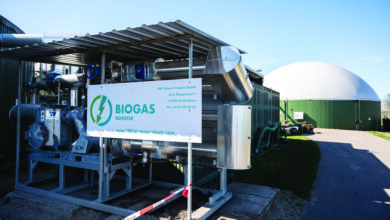 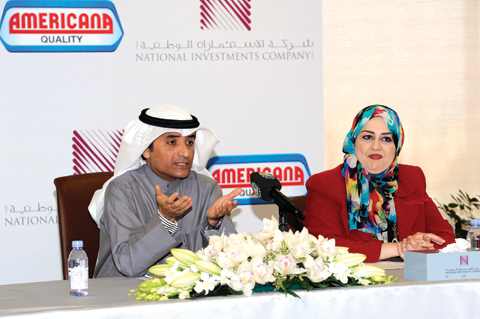 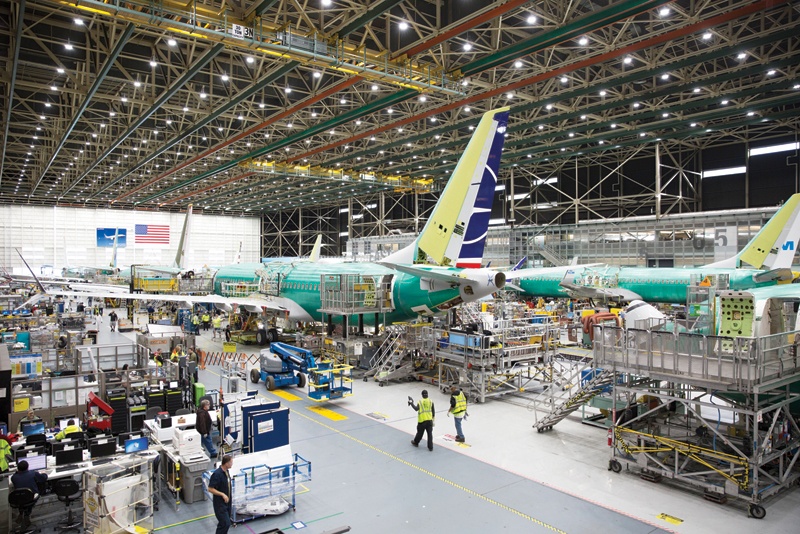