Andrew Zimmern, host of Travel Channel’s “Bizarre Foods,” thinks he’s misunderstood. He says he’s known as “fat guy runs around world, eats bugs,” but adds, “I don’t think I’ve eaten a bug or an organ in ‘Bizarre Foods’ in years.” “I purposely set out to make a show that’s entertaining,” he said. “At the same time I try to be very thoughtful and thought-provoking and I try to educate and I take the cultural lessons of the show very, very, very seriously.” The show’s current season focuses on American destinations, along with their history and social context. And a new show, “The Zimmern List,” debuts early 2018 showcasing his favorite places, “where I actually go when the cameras aren’t rolling.”

Zimmern – a chef who’s won four James Beard awards – invited The Associated Press to follow him in Queens, New York, for a glimpse of what “The Zimmern List” will be like. In the Astoria neighborhood, he sampled cured meats and pastries at Muncan Food Corp, founded by an immigrant from the former Yugoslavia; then had a goat dish called katakat at Kababish, which serves Pakistani, Indian and Bangladeshi food in Jackson Heights; and finished with Taiwanese noodle soup and minced vegetables at Happy Stony Noodle in Elmhurst.

Faisel and Hera Shaikh, from Ashburn, Virginia, were picking up food from Kababish when Zimmern appeared. After taking a few selfies with him, Faisel Shaikh said he’s dined at places recommended by Zimmern around the world, from Dubai to Australia. “I see his show and I write it down,” Shaikh said. “Wherever he goes, I go.” Shaikh says he likes the show because Zimmern tells “the whole story … the culture, the society, the background, about where the food comes from.” Here are some excerpts from AP’s wide-ranging chat with Zimmern, including advice on using social media to find good food when you travel, and a message of hope for families struggling with addiction.

Finding good food when you travel
“I google local food writers. … I look up who are the most famous chefs on the Eater Heatmap but I also look on the Michelin guide and see who are the three-star Michelin chefs.” “People forget that if you go onto Instagram or Twitter, you can actually click on someone’s feed and look at their timeline and you can flip back and back and back. So if I want to know where’s great to eat in Italy, I’ll look and see where Michael White and Mario Batali and all these other chefs have eaten when they’ve been in Italy last year. When I want to look up where’s fun to eat in Paris, I’ll look and see where Daniel Boulud went and ate last year when he was in Paris.”

Relationship with Anthony Bourdain
“We’re friends, we do hang out. I did his stage show with him when he came to Minneapolis. … We were both part of the Jose Andres tribute dinner last February, that was the last time we saw each other. We went outside on the deck and locked the door behind us, so we could just be alone, and spend a half-hour catching up. I don’t think we’re competition at all actually. I think Tony would probably say the same thing.” “I absolutely adore what Tony does because of his storytelling ability. And it’s shot beautifully.”

On addiction: Nobody is hopeless
“I’ve been sober for 25 1/2 years. I was a heroin addict. An alcoholic, I was a criminal. I was homeless. So I have a very, very low bottom story. Tried to kill myself by drinking myself to death, didn’t work, living in an abandoned building, stealing purses (left) on chairs to live. So I’ve come a pretty long way.”

“I hope family members or loved ones who have someone (struggling with addiction) hear it loud and clear. Don’t listen to the statistics. There is recovery available for everyone. There is no one so hopeless as to actually be hopeless. It just does not exist. Sometimes intervention is necessary. Actually separation from substances. And a lot of families don’t go down the intervention route fast enough. … There are tons of great places out there.”

Most bizarre food ever eaten
“In Samoa, we had a coral worm that swims up from the bottom of the ocean, thousands of feet, and dies in the sun and then falls back down and fertilizes the coral. … To eat that worm when it floats to the surface with the natives, I can’t think of something stranger. Enset, which is a bread, made from pounded palm roots that’s buried in the ground for months and fermented before it’s baked, that some of the tribal Ethiopians still make in that country … that’s certainly strange.

Everybody wants me to call out some horribly fermented, heinous – like casu marzu, the maggot-infested cheese of Sardinia, but the term bizarre in Webster’s means unique and interesting. People always ask me, ‘What’s the strangest thing you’ve ever eaten?’ and I’m just like, ‘None of it is strange to the people who are eating it there.’ I’ve not eaten any of those foods, enset, or sea worm or the casa marzu, in America. I get up in the morning, I make eggs and have cereal with my kid, roast a chicken for dinner.”-AP 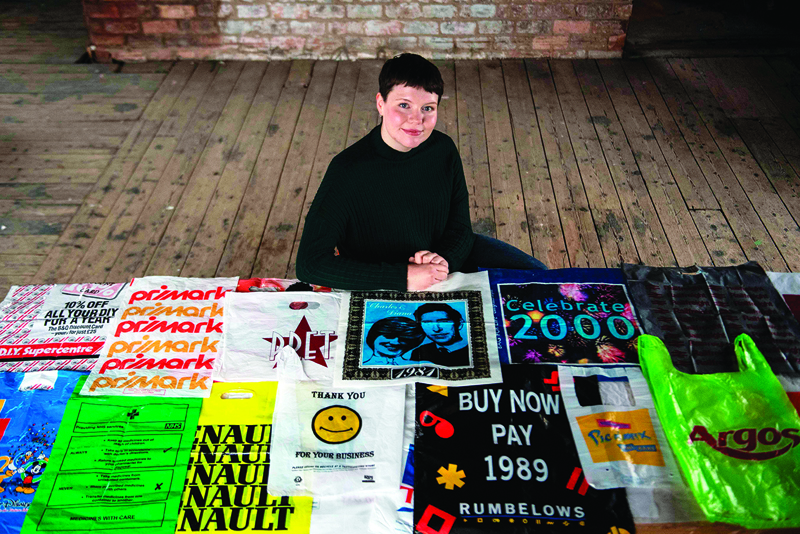 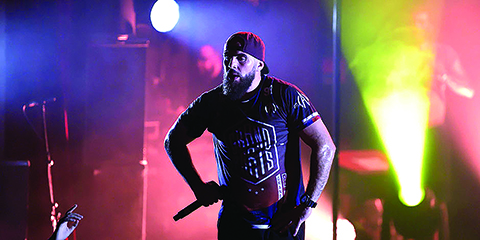 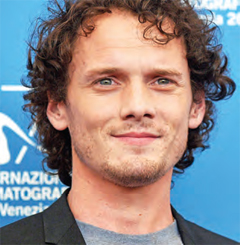 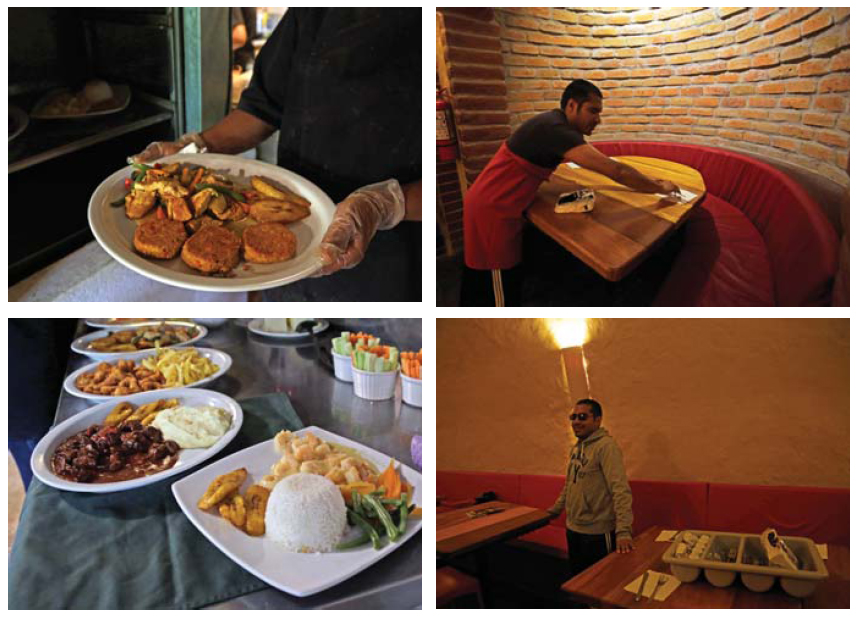 In Ecuadorean cave, meals offered in darkness by the blind