Berlin State Ballet’s first black dancer Chloe Lopes Gomes said she has been made to feel different because of her skin colour since she first donned ballet shoes as a child. But after she was again subjected to what she described as “racism” at Germany’s largest dance company, she has launched a fightback that has forced the State Ballet to launch an internal investigation into her complaints. In an interview with AFP, Lopes Gomes stood by her allegations against the Berlin company, arguing that it was time for the classical ballet world to address the issue.

Recalling instances where she was made to feel uncomfortable, Lopes Gomes cited a rehearsal for a production of the 19th-century ballet “La Bayadere”, when the company’s ballet mistress was handing around white veils for the dancers to wear. When she got to Lopes Gomes, she laughed, the 29-year-old French dancer told AFP. “I can’t give you one. The veil is white and you’re black,” she was told. Another dancer from the company confirmed Lopes Gomes’ account on condition of anonymity. The ballet mistress “said it like it was a joke… I was completely shocked,” she said.

‘Harassment’
Lopes Gomes, who studied at the renowned Bolshoi ballet in Moscow, felt humiliated-but not surprised. She had been subject to “harassment” at the hands of her boss ever since her arrival in Berlin in 2018, she said. “In our first rehearsal for ‘Swan Lake’, six of us were new but all of the corrections were directed at me,” she said. The remarks continued for months. “She used to say to me, ‘When you’re not in line, you are the only person we see because you are black'”-comments also confirmed by the other dancer.

Lopes Gomes carried on, because she is a “hard worker” who wanted to show “that I deserved my place”, said the dancer, born to a French mother and a Cape Verdean father. But the stress took its toll. She injured her foot, leading to eight months off and a course of anti-depressants. After her return, last February, she was asked to wear white make-up for a production following the departure of a director who had opposed the idea. “Lightening my skin felt like denying my identity,” said Lopes Gomes, who has also performed with the Opera de Nice in France and Switzerland’s Ballet Bejart.

When told of the allegations in the autumn, the company, which employs people of 30 different nationalities, responded with shock. “We didn’t think we could be affected by everyday racism simply because of our diversity. In fact, we never thought about it. But we were wrong,” acting director Christiane Theobald told AFP. Asking a black artist to wear white make-up is an “absolute no-go”, she admits. In December, the Berlin State Ballet launched an internal investigation into discrimination and racism.

“All employees can anonymously report any incidents of discrimination,” Theobald said. The ballet mistress at the center of the scandal has refused to comment and the company does not wish to speculate on possible disciplinary proceedings against her for legal reasons. Lopes Gomes will leave the Berlin State Ballet in July as her contract was not renewed.

‘Elitist and exclusive’
In a world that is “very elitist and exclusive”, she knows she has taken a risk by speaking out. But she has the support of others in the dance world, including her brother Isaac Lopes Gomes, a dancer at the Opera de Paris, and his colleagues. “I don’t know anyone who hasn’t had racist comments like ‘You have to straighten your hair because you have a lion’s mane, you have to tuck in your black a**, you jump like Kirikou (the African child star of an animated film)’,” Lopes Gomes said. Since she began dancing as a child, she has been made to feel like an outsider.

“They never had the right make-up for my skin tone, I had to bring my own. And I was the only one who had to adapt my hairstyles” because the hairdressers didn’t know how to style frizzy hair, she said. She was always “so desperate” to fit in that she just went along with it. “But these are details that make you feel excluded.” It’s an uphill battle, given that classical ballet is governed by strict rules dating back to the 19th century that are designed to create an impression of homogeneity. But it’s time for that to change, Lopes Gomes said. “I’m tired of hearing that you can’t hire black people because they don’t have the bodies for ballet. It’s just an excuse.” – AFP 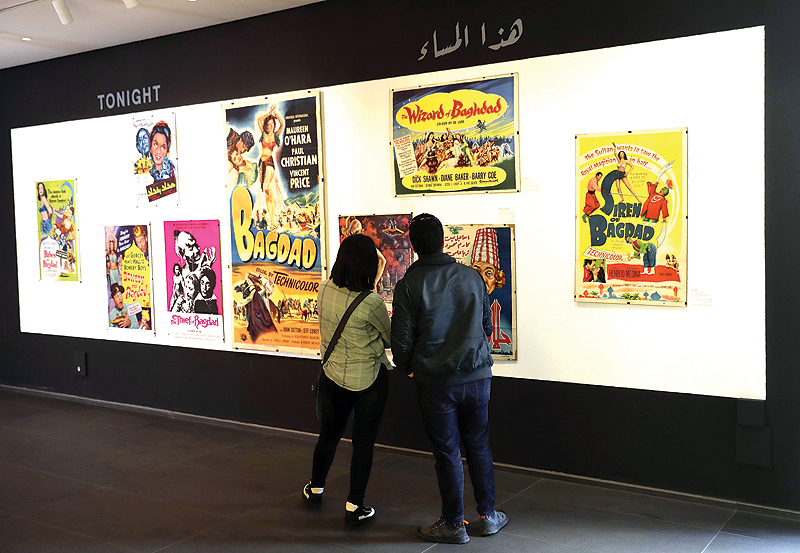 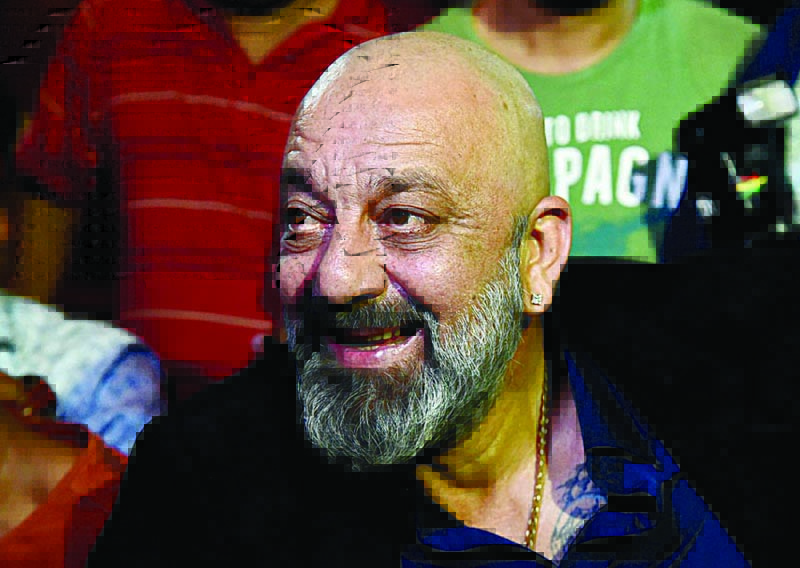 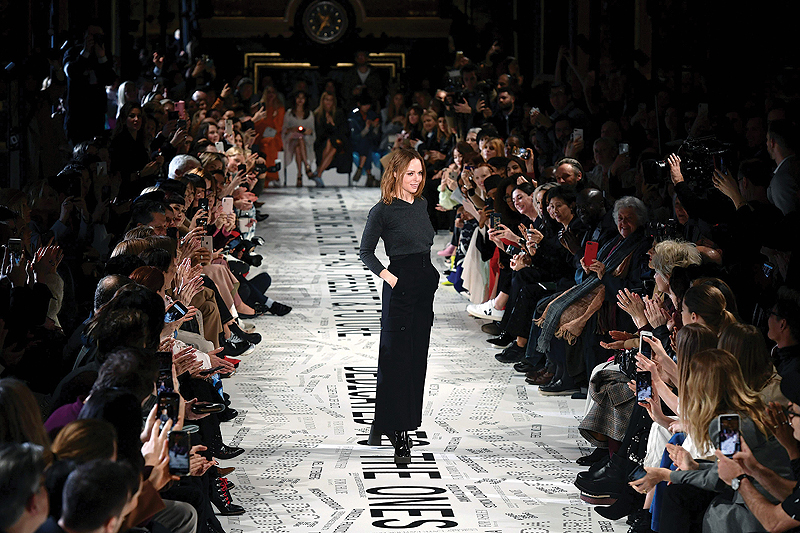 LVMH teams up with Stella McCartney 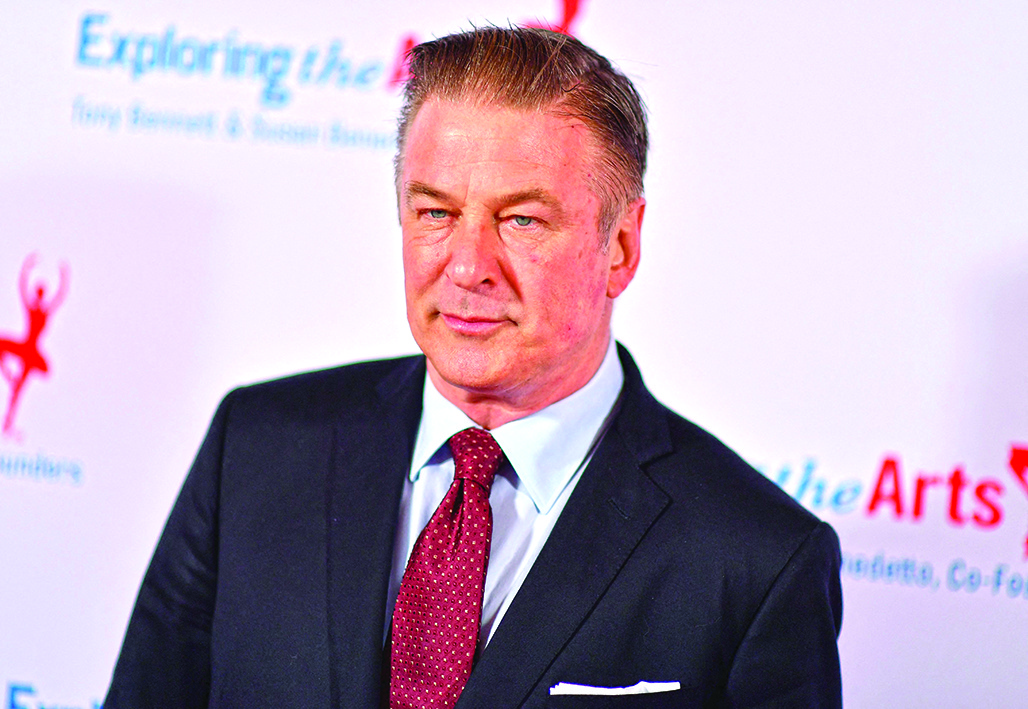