BEIRUT: A large explosion rocked a camp for displaced Syrians along the Syrian-Jordanian border yesterday, killing at least four, and wounding many others, opposition activists and a resident said. Badr Abu Sultan, a resident of the Rukban camp, said the explosion was caused by a suspected car bomb in a local market. The Britain-based Syrian Observatory for Human Rights said the explosion caused a huge cloud of smoke over the area. A video posted by the Syrian Media Organization also showed some tents burning, as parts of the car bomb were scattered across the camp.

A Jordanian military official told the official Jordanian Petra news agency said the explosion inside Syrian territory was caused by a small truck. He ruled out that any Jordanians were injured. Jordan has been on edge since a car bomb attack last year launched from Rukban killed seven Jordanian border guards. Jordan then sealed the border, cutting off vital aid to 75,000 Syrians stranded in the area.

“There was a powerful explosion at the beginning of the market,” Abu Sultan, a member of a tribal council in the camp, told The Associated Press, adding that the market is located at the entrance to the camp. “It was a car bomb.” Abu Sultan said two men, a woman and a child were killed and at least 12 were wounded.  The Observatory, which has a network of activists on the ground, said some of the wounded were in critical condition.

The Jordanian official said 14 wounded were admitted to the Jordanian health center at the border which is used to treat Syrian refugees. The camp houses a local militia targeted in the past by rival factions in Syria’s war. Another opposition activist network, the Palmyra Coordination group, said the explosion hit a checkpoint for a local militia near the market. The group said two of the victims have been identified as displaced. The displaced Syrians live in makeshift camps between two parallel earthen barriers, or berms, that mark the Jordanian-Syrian frontier. – AP

Is there an explanation for Africa's odd 'fairy circles'?

Huge crowd cheers Trump, but not everyone is happy 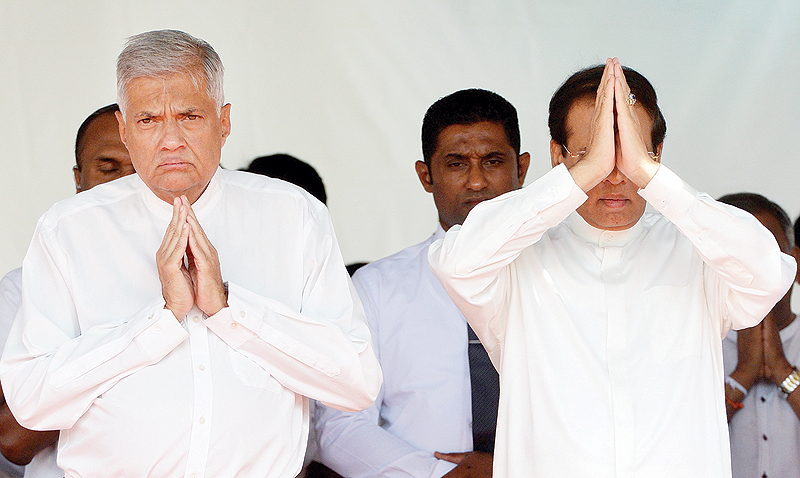 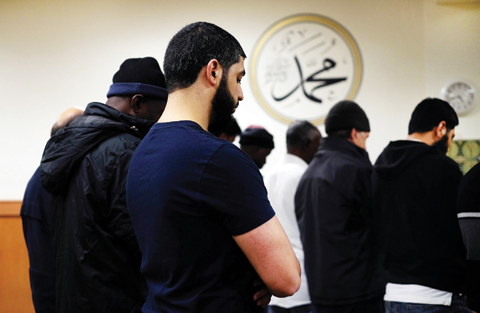 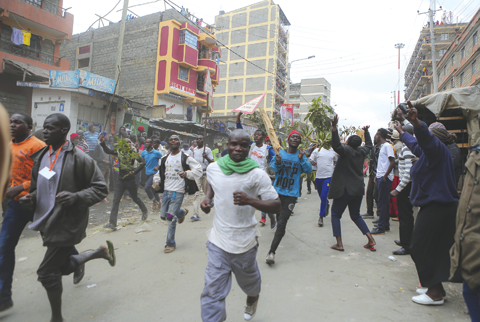 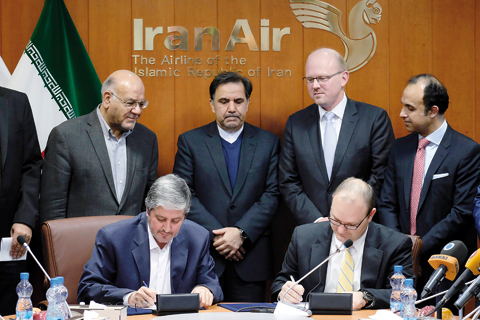