WASHINGTON: The United States’ Secretary of State Antony Blinken departed yesterday for a Middle East trip aimed at consolidating the ceasefire that brought 11 days of deadly bombardment between Zionist forces and Hamas to a halt. “Secretary Blinken will meet with Zionist leaders about our ironclad commitment to the security,” US President Joe Biden said in a statement. “He will continue our administration’s efforts to rebuild ties to, and support for, the Palestinian people and leaders, after years of neglect.”

Biden, who came under criticism from many within his own Democratic party for not pushing US ally Zionist entity more publicly to call a ceasefire, has touted his administration’s “quiet, relentless diplomacy” to bring about a halt in the fighting. Zionist response to the Hamas rocket barrages also drew sharp criticism from some liberal members of the US Congress who have questioned American arms sales to the Jewish state.

Blinken’s trip, in addition to meetings with Zionist Prime Minister Benjamin Netanyahu and Palestinian Authority President Mahmud Abbas, will take him to Cairo for consultations with President Abdel Fattah Al-Sisi and then to Amman to speak with Jordan’s King Abdullah II. The State Department confirmed the trip’s itinerary but did not elaborate on the topics that would be addressed during the secretary’s visit.

Two-state solution
In a tweet, Blinken said the trip would aim to support “efforts to solidify a ceasefire”. “The United States has engaged in intensive diplomacy to bring an end to the hostilities and reduce tensions,” he added. Zionist strikes on Gaza this month killed 248 Palestinians, including 66 children, and have wounded more than 1,900 people, the Gaza health ministry says. Rockets and other fire from Gaza claimed 12 lives in the Jewish state, including one child and an Arab teenager, a Zionist soldier, one Indian, and two Thai nationals, medics say. Some 357 people in the entity have been wounded.

The United Nations says more than half of those killed, the overwhelming majority in Zionist air strikes, were civilians. Biden, in his statement, said part of Blinken’s trip would be involved working on “the coordinated international effort to ensure immediate assistance reaches Gaza in a way that benefits the people there and not Hamas, and on reducing the risk of further conflict in the coming months.”

Blinken on Sunday reaffirmed US support for a two-state solution as the only way to provide hope to Zionists and Palestinians that they can live “with equal measures of security, of peace and dignity.” Support for a two-state solution-the vision of Zionists and a Palestinian state living peacefully side by side-restates a long-time US goal, though Blinken conceded on ABC’s “This Week” that this was not “necessarily for today.”

Meanwhile, an assailant stabbed two young Zionist men before being shot dead by police at a tram station in Jerusalem yesterday, Jewish police told AFP. Hadassah medical center said it was treating two men in their 20s for stab wounds. Both were in moderate condition and one was identified by the army as a soldier.

There was no immediate confirmation of the assailant’s identity. The incident happened a short distance from Sheikh Jarrah, which saw weeks of protests against the planned expulsion of Palestinians from their homes in the occupied east Jerusalem neighborhood in the build-up to this month’s fighting perpetrated by occupation forces.-AFP 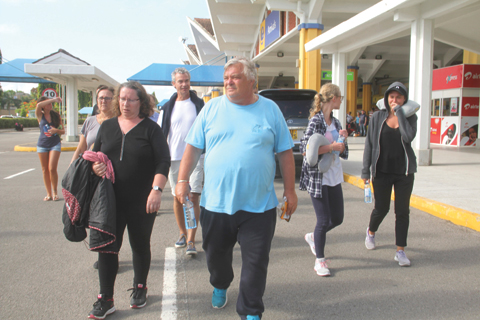 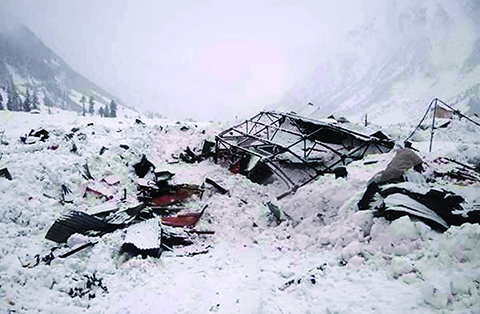 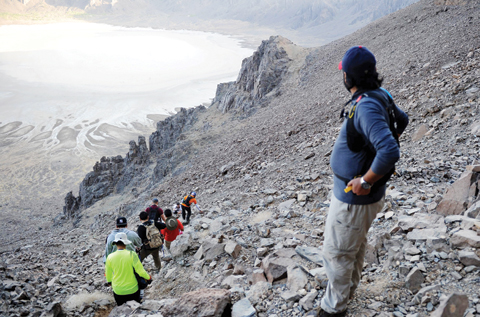 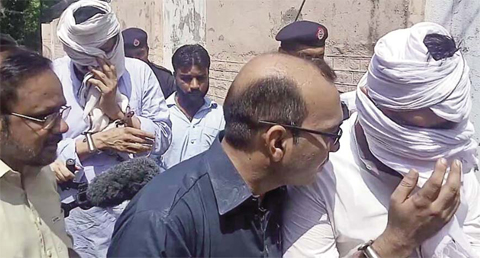