AMMAN: US Secretary of State Antony Blinken met King Abdullah II in Jordan yesterday on the last leg of a Mideast tour that aims to shore up an Egypt-brokered ceasefire between the Zionist entity and Palestinians in Gaza. After meeting Egyptian President Abdel Fattah Al-Sisi – whom he praised for helping bring an end to the intense violence “relatively quickly” – he flew to Jordan, where half of the 10 million-strong population is of Palestinian origin.

Blinken met King Abdullah following two-days of regional talks – including with both Zionist and Palestinian leaders – to throw Washington’s support behind the truce that ended 11 days of heavy Zionist bombing of Gaza and rocket fire from the enclave into the Zionist entity. Following talks with Palestinian president Mahmoud Abbas at his headquarters in the Zionist-occupied West Bank, Blinken vowed to rebuild US relations with the Palestinians by reopening a consulate in Jerusalem, as well as give millions in aid for the war-battered Gaza Strip.

The announcements signaled a break with US policy under former president Donald Trump, who had shuttered the diplomatic mission for Palestinians in 2019 and slashed aid to the Palestinian Authority. In the long term, Blinken evoked the “possibility of resuming the effort to achieve a two-state solution, which we continue to believe is the only way to truly assure (the Zionist entity’s) future as a Jewish and democratic state, and of course to give the Palestinians the state they’re entitled to”.

After meeting Zionist Prime Minister Benjamin Netanyahu, he reiterated support for (the Zionist entity’s) right to defend itself against rocket attacks by Gaza’s Hamas rulers, adding that they must not benefit from the reconstruction aid. Hamas political chief Yahya Sinwar vowed yesterday not to take “a single cent” of the aid, insisting that “we have never taken a cent in the past”.

Yesterday, after meeting with Sisi, Blinken later said that both “believe strongly that Palestinians and (Zionists) deserve equally to live in safety and security”, and that “Egypt is vital to these aspirations”. Unlike the United States and many European governments, which boycott Hamas as a terror group, Egypt maintains regular contacts. Last week, Sisi pledged $500 million to help reconstruction efforts in Gaza.

Egypt was also the first Arab country to sign a peace treaty with the Zionist entity in 1979, with Jordan following suit in 1994. Cairo has sent delegations to both Tel Aviv and Gaza to watch over the implementation of the ceasefire, and has also been coordinating international relief and reconstruction aid for the enclave, which has been under Zionist blockade for nearly 15 years.

Blinken said yesterday the US was in the process of providing more than $360 million in assistance to Palestinians, including $250 million announced in March and April. On top of that, the administration intended to provide $75 million in aid to the Palestinians, as well as $5.5 million in immediate disaster assistance for Gaza, and nearly $33 million for an emergency humanitarian appeal by the UN.

British Foreign Secretary Dominic Raab met with both Netanyahu and Abbas yesterday, calling on “all sides to respect the ceasefire” and urging an end to the “cycle of violence” through a two-state solution to the Zionist-Palestinian conflict. The latest military escalation started after clashes in Jerusalem’s Al-Aqsa mosque compound, Islam’s third holiest site, which is also revered by Jews as the Temple Mount.

Zionist security forces had moved in on Palestinian worshippers there towards the end of the Muslim fasting month of Ramadan. They had also sought to quell protests against the threatened eviction of Palestinian families from homes in the east Jerusalem neighborhood of Sheikh Jarrah to make way for Jewish settlers. Zionist air strikes and artillery fire on Gaza killed 254 Palestinians, including 66 children, and wounded more than 1,900 people in 11 days of conflict from May 10, the health ministry in Gaza says. – AFP 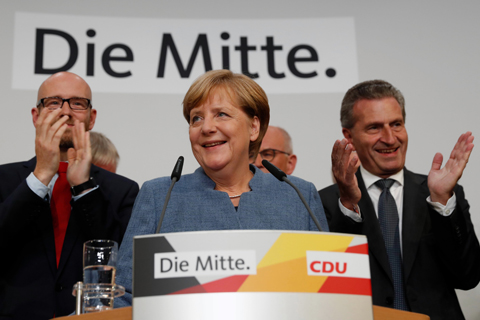 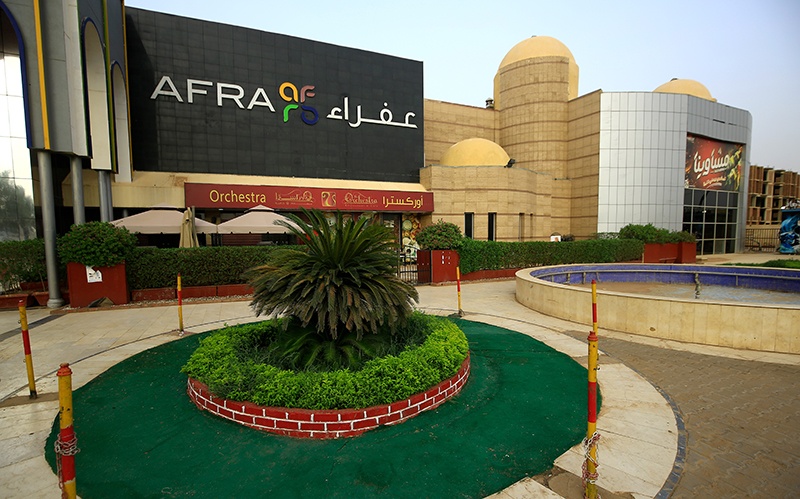 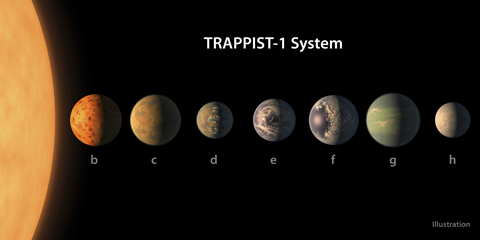 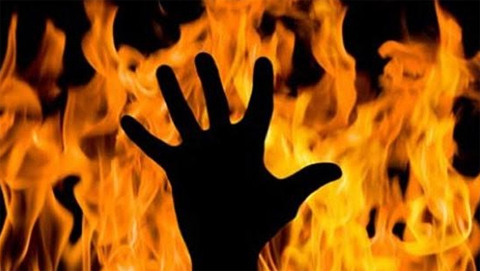