NAIROBI: US Secretary of State Antony Blinken yesterday urged Africans to watch out for rising threats to democracy as he began a three-nation tour of the continent where he is also seeking momentum to end Ethiopia’s year-long war. Blinken, who will also visit Nigeria and Senegal, wants to demonstrate a new US commitment to Africa with a focus on democracy, climate change and COVID-19 at a time when China is making steady inroads into the continent.

The top US diplomat spoke for an hour and a half with Kenyan President Uhuru Kenyatta at a meeting that was originally scheduled for 10 minutes. Kenyatta paid a surprise trip to Addis Ababa on Sunday in the hope of pushing peace efforts, adding to a flurry of international diplomatic activity over the conflict. Blinken also held talks with civil society leaders and asked for ideas on how to stop the “bad actors” who test democratic institutions and threaten a free media.

“We have seen over the last decade or so what some call a democratic recession,” he said. “We have seen the same challenges here that we see in many parts of the world-misinformation, political violence, voter intimidation, voter bribery.” President Joe Biden has vowed to pay attention to Africa and draw a distinction with his predecessor Donald Trump, who made no secret of his lack of interest in the continent. Kenya’s Foreign Minister Raychelle Omamo called on Blinken to seek concrete progress, especially on security concerns.

“There are important signposts to erect so that the whole world knows that the US is indeed back and interested in the advancement of our continent,” she said. In his remarks to civil society, Blinken acknowledged that threats to democracy also existed in the United States, where a mob loyal to Trump attacked the US Capitol on January 6 in a bid to overturn the election result. “The United States is hardly immune from this challenge,” Blinken said. “We’ve seen how fragile our own democracy can be.”

‘Free pass’ for Kenya?
Ethiopia has been a close US ally but the United States has been dismayed by curbs on aid delivery into the northern Tigray region, where hundreds of thousands of people face famine-like conditions. Diplomatic efforts to try to end the war have gathered pace in the face of fears that rebel fighters who have pushed south from Tigray could march on the capital Addis Ababa. Kenyatta, who has taken a leadership role in diplomatic efforts on Ethiopia, was the first African leader invited to the White House by Biden. Kenya’s last election in 2017 was marred by deadly violence, although Kenyatta and his former opponent Raila Odinga have since made peace.

However, Amnesty International warned that the signs were not good for the country’s next presidential and parliamentary polls in August 2022. Amnesty’s Kenya chief Irungu Houghton, who met Blinken, said he saw “all the signs of a very contested and violent election” and urged Kenyatta not to “weaponise” the police, judiciary and other institutions. Houghton praised Blinken’s focus on democracy but said Washington’s desire for Kenyatta’s leadership on the Ethiopia conflict should not make him immune to criticism.

“It’s really important that America continues to be vigilant, to be attentive and engaged, and not give Kenya a free pass,” Houghton said after the meeting with Blinken. Biden has promised a global effort to promote US values in the face of a rising China, which has pursued resources in Africa and makes no fuss about democracy. In symbolic signs of the challenges, Blinken’s motorcade travelled near a road being built with Chinese funding and one of his meetings was at a hotel with a conference room reserved for the Kenya China Chamber of Commerce. – AFP 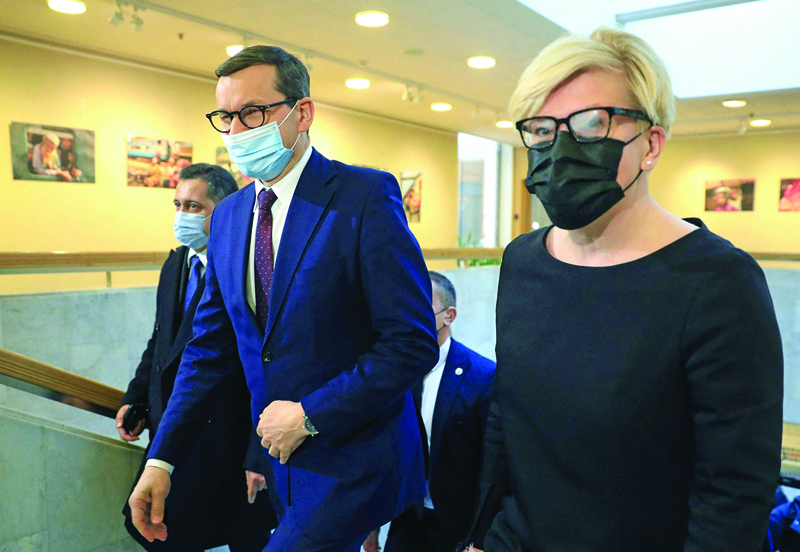 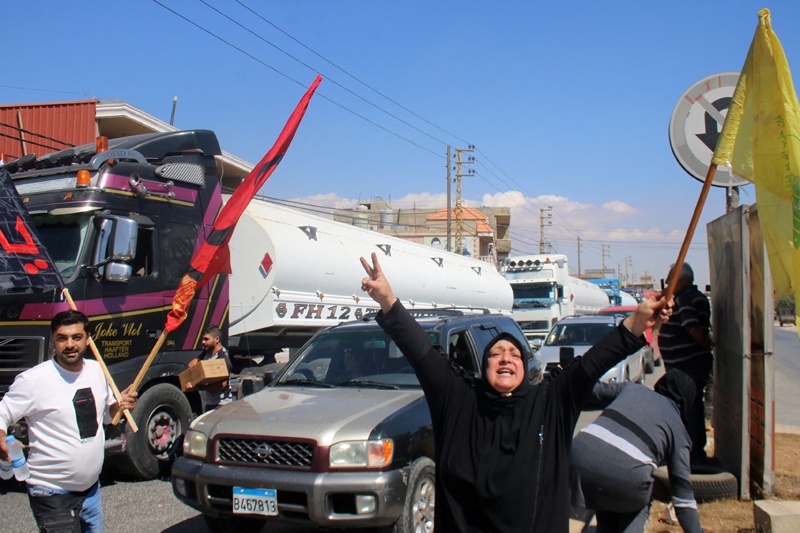 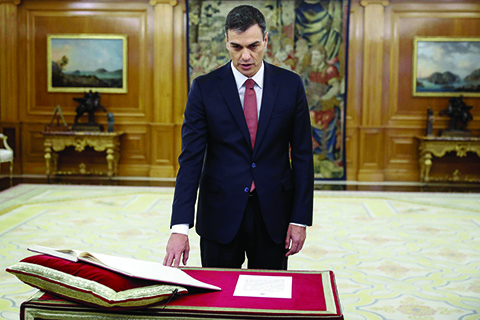 Sanchez sworn in as Spain PM 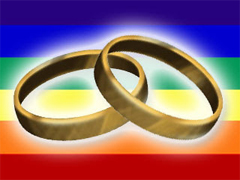