MOSUL: For residents of the Old City, returning to Mosul is an exercise in trying to forget. Its streets bear the scars of the horrors they survived – either living under Islamic State’s (IS) draconian rule or during nine months of brutal fighting, as the US-led coalition battled to recapture the city from the jihadists. “This corner is where Daesh whipped my sons for talking out of turn,” said Um Abdullah, using the Arabic acronym for Islamic State, walking around the neighborhood she returned to in January. “And this corner is where they killed my father for trying to stop them.”

The spot was meters away from her home in the Bab Al-Jadeed district. Though the front door had been blown off its hinges, the house remained standing unlike most others on the street. Where there were once 40 families living, there are now only three. Um Abdullah says she returned reluctantly to the area, which has no electricity and no running water, because conditions were nevertheless better than the refugee camp where she had lived before.

A few streets away, Um Russil said she had also recently returned to the area, where her husband had been wounded in an air strike. “Some of our neighbors don’t want to return – they say they are scarred by what they went through and can’t come back,” she said. “But we had to come back … we had no choice.” Prior to the move back, Um Russil had been living in the eastern part of Mosul, Islamic State’s main base in Iraq which suffered heavy damage from bombing and fighting.

Forced underground
Many residents of the Old City were among the last to leave Mosul. As the fighting intensified in the spring of 2017, the militants retreated further inwards, to the densely packed buildings of the historic quarter. They took over entire homes, turning them into makeshift bases, forcing families underground. “We lived for three months in the cellar, before they liberated our areas on July 7,” said Moayad, 45. He was forced to live – along with his mother, his children and grandchildren – in his small, windowless basement by Russian-speaking Islamic State fighters who took over his home in the Zanjili district last spring.

“They had everything they needed,” said Moayad, who declined to give his full name. He added that without clean drinking water or food to eat, his family survived on flour mixed with saline water he stole from IS fighters’ medical kits. He was jaundiced and starving when Iraqi security forces cleared his street and evacuated civilians who had been living under intense shelling for months. It wasn’t always like this. When Islamic State first came to the city, they were mostly welcomed by the predominantly Sunni residents, some of whom – at least at first – were sympathetic to their cause.

“Nothing really changed at first,” said Moayad, a market trader who sells second hand clothes. “We could still move around, go to the market, walk in the streets and everyone would greet each other and chit-chat, even the new people in their strange clothes.” Many residents were relieved to gain reprieve from the Shiite-led government forces that they say treated them badly, and happier still to get a break from car bombs that had dominated since al Qaeda, Islamic State’s predecessor, fomented a years-long insurgency.

Clean streets and brutality
Islamic State quickly set about building the apparatus of its so-called caliphate, including establishing a new local government. Some of the city’s employees left Mosul, current municipality head Abdelsattar Al-Hibbu said. But most stayed and were either forced to work for or willingly joined the new regime. The militants ensured streets were cleaned and roads were paved.

Some residents said the Islamic State’s administration, run by a French-Morrocan jihadi, was more efficient than the previous regime. The militants subsidized services and food for some of the city’s poor. But they also imposed a system of oppressive religious taxes and issued a series of decrees covering all aspects of public and private life. Punishments ranged from chopped hands to beheadings, a spectrum of unfettered violence which turned many initial supporters away.

“You lived in constant fear of getting in trouble with the religious police or a senior fighter walking by,” said Moayad, who said crimes could be as small as smoking to wearing the wrong clothing. As the war began and later intensified, residents of the Old City were prevented from leaving, serving as human shields for the dwindling numbers of IS fighters. “They killed four people who tried to escape the neighborhood right outside my house,” said Moayad, recalling the scene. “And they did it publicly to scare people into staying. We weren’t allowed to remove the bodies until they started decomposing, to scare us.”- Reuters 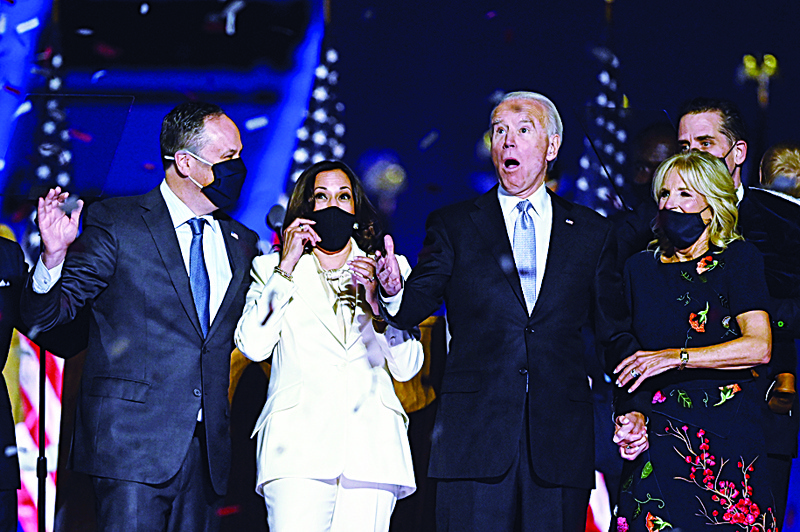 US Electoral College to confirm Biden win as Trump fights on 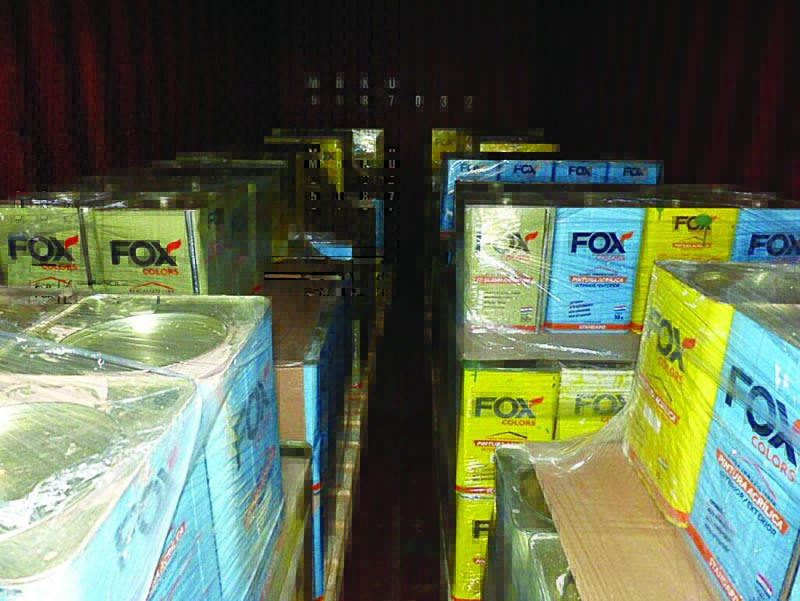 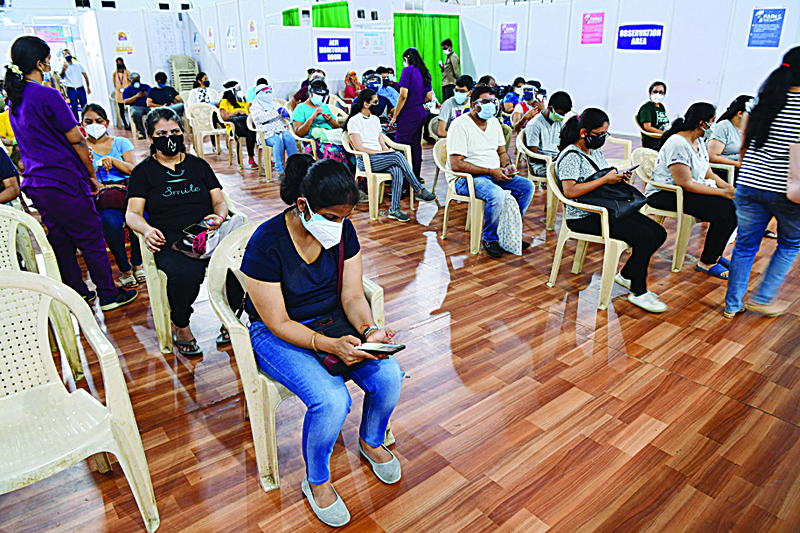 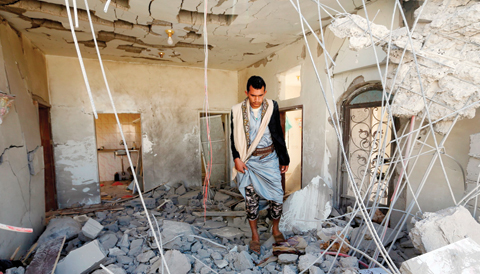