WASHINGTON: Jeff Bezos’ Blue Origin on Thursday launched six people to space, including the first from Egypt and Portugal, on the company’s sixth crewed flight. Mission “N-22” saw the New Shepard suborbital rocket blast off around 8:58 am local time (1358 GMT) from Blue’s base in the west Texas desert. The autonomous, re-usable vehicle sent its crew capsule soaring above the Karman line, the internationally recognized space boundary, 62 miles (100 kilometers) above sea level.

“I’m floating!” a crew mate could be heard saying on a livestream, as the capsule coasted to its highest point and the passengers experienced a few minutes of weightlessness. Both the rocket and capsule separately returned to the base – the latter using giant parachutes – completing the mission around 11 minutes after lift-off. The crew included Egyptian engineer Sara Sabry, and Portuguese entrepreneur Mario Ferreira, both the first people of their countries to leave Earth.

It also included Coby Cotton, one of five co-founders of the YouTube sports and comedy channel Dude Perfect, which boasts more than 57 million followers. A Blue Origin spokeswoman confirmed all six crew were paying passengers – though Sabry’s seat was sponsored by nonprofit Space for Humanity. Blue Origin has not revealed its ticket prices. Past flights have included celebrity guests who have flown for free, including Star Trek legend William Shatner. – AFP

Taleban: No info about Zawahiri 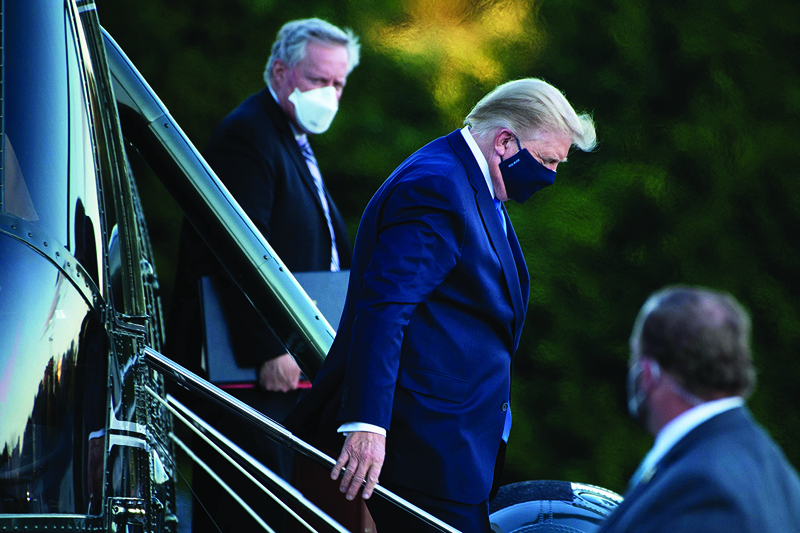 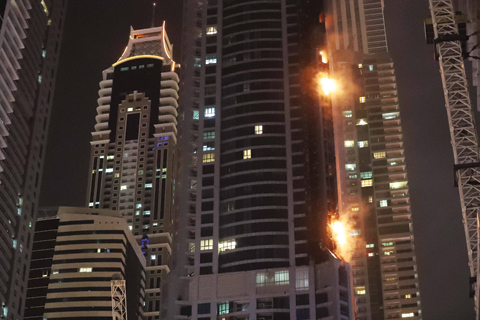 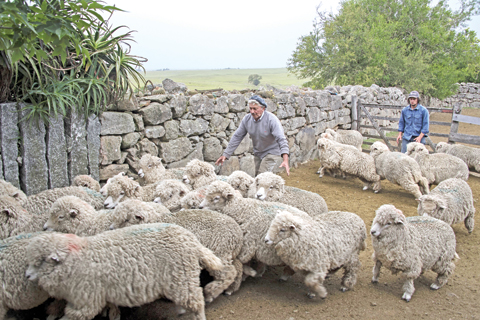