The plans for the plant are part of a shift towards electrification at BMW and in the German car industry as a whole.

The firm announced plans in 2018 to build the factory close to the eastern town of Debrecen, joining follow German automakers in manufacturing cars in lower-wage central Europe.

Construction began six months ago, and BMW announced Friday it would also build the battery plant there as it accelerates its shift towards electric vehicles.

This will create more than 500 additional jobs, and take investment in the plant to over two billion euros, the company said.

It is due to start producing batteries and vehicles by 2025, BMW said.

All batteries for electric cars produced at the Debrecen plant will be assembled on site, which was about “ensuring short distances for logistics”, said Markus Fallboehmer, senior vice president of battery production at the automaker.

“The close link between battery assembly and vehicle production is part of our strategy,” he said.

BMW has said the plant would have an annual capacity of 150,000 units, producing both conventional and electric vehicles.

The German luxury brand is aiming to have two million electric vehicles on the road by 2025, promising 13 new electric models and a revamp of its Mini series.

Last month, the automaker said it will invest $1.7 billion in the production of electric vehicles in the United States. 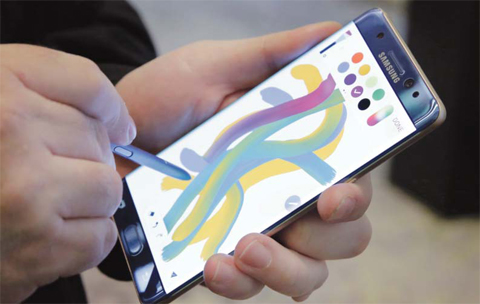 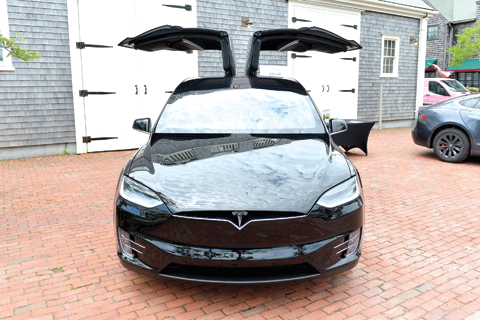 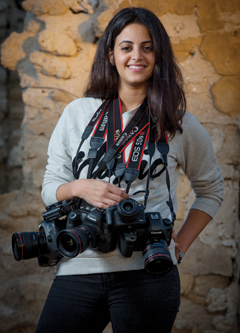 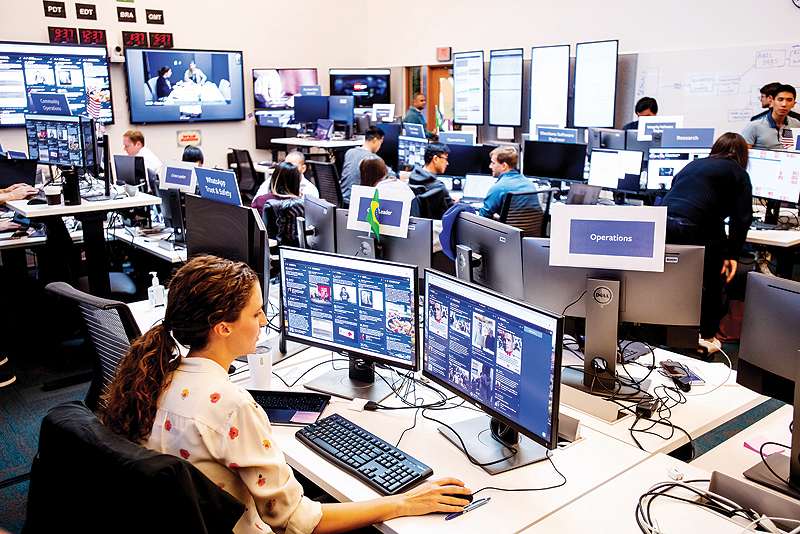