BUCHA: The bodies are strewn across the quiet tree-lined street in the town of Bucha as far as the eye can see. All 20 are in civilian clothing, and all have their different poses in death. Some lie with sightless eyes staring at Ukraine’s overcast sky, some lie face down on the tarmac. Three of them are tangled up in bicycles after taking their final ride, while others, with waxy skin, have fallen next to bullet-ridden and crushed cars.

One has his hands tied behind his back with a white cloth, and his Ukrainian passport left open beside his corpse, said AFP journalists who accessed the town. Another lies next to a yellow hoarding spraypainted with happy and sad emojis and the words “Live Fast”. Russia’s hasty retreat from its occupation of the region around Kyiv is revealing fresh devastation by the day. “All these people were shot, killed, in the back of the head,” mayor Anatoly Fedoruk told AFP. Another 280 people have been buried in mass graves in Bucha while the bodies of whole families still lie in shot-up cars, he said.

Surrounded by the pine forests that stretch up to Belarus, Bucha was a picture of sleepy suburbia northwest of the Ukrainian capital until the Russian invasion. A month of fierce battles in towns like Bucha and nearby Irpin prevented Moscow’s forces from encircling Kyiv some 25 kilometres (14 miles) away.

The cost was utter devastation. Gaping holes from shell explosions can be seen in building after building, while crushed cars litter the streets, said the AFP team who reached Bucha after it had been closed off from the world for nearly a month. Supermarkets, cafes and houses are burned or destroyed, a church roof damaged. Only a McDonalds has seemingly escaped untouched. Bodies lie randomly around the town: Outside a railway station, by the side of a road. But the violence that came to this one street appears to be more systematic.

The victims, all of whom appeared to be men, are scattered over several hundred metres of debris-strewn tarmac. Sixteen of the 20 corpses were lying either on the pavement or by the verge. Three were sprawled in the middle of the road, and another lay on his side in the courtyard of a destroyed house. Some lie in groups, like the two men lying face up in a puddle next to each other, one in a green parka and the other in a black jacket.

Others died alone. The cyclist with orange gloves and a black balaclava lying on his side with his bike on top of him, as if he has fallen and cannot get back up. All were wearing civilian clothes-winter coats, jackets or tracksuit tops, jeans or jogging bottoms, and trainers or boots. Violence is everywhere: A silver car is covered with bullet holes, another is partly crushed, while a burned out van lies near one group of bodies. “These are the consequences of Russian occupation,” says the mayor. Yet the horrors of war have become so routine in Bucha that the remaining residents walk down the street past the bodies, barely casting a glance.

Ukrainian forces have only just secured Bucha and started their first aid deliveries on Saturday, so the dead must lie unburied for a while longer. Soldiers hand out food and medicine to desperate survivors from the back of a green military truck. Another body lies under a sheet about 100 metres away. It is the first such delivery in more than a month, after Ukraine said Saturday that Russian forces were making a “rapid retreat” from Kyiv. “They are running,” says Yuriy Biriukov, a senior member of Ukraine’s volunteer territorial defence squad overseeing the aid operation.

Bucha’s residents were “still very afraid, still shocked”, he added. “Regular civilians cannot even imagine the conditions in which they lived during this one month, with artillery, without supply of rood and waer, without any possibility to get out.” One resident showed AFP what he said was a grave, topped with a green wooden cross, in the back garden of a neighbouring house where four people including a child were buried. The people who have stayed in Bucha are mostly elderly.

At an outdoor soup kitchen, a group of elderly people stir pots of borscht and stew over a makeshift stove next to a yellow Lada car with flat tyres. Russian soldiers broke into flats on the top floor of their Soviet-era block, stole items and asked one elderly woman if she had any weapons, they say. Then, on Tuesday, they counted more than 70 Russian armoured vehicles rumbling out of town, in the opposite direction to Kyiv. The shelling stopped on Thursday. “If there will be peace, everything will be wonderful,” says 82-year-old Nadia Protopopova. – AFP

Photo of the Heritage 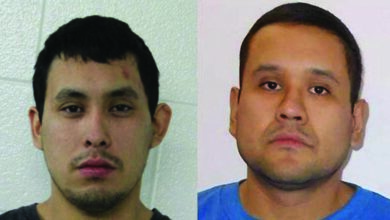 Suspects on the run after Canada stabbing spree 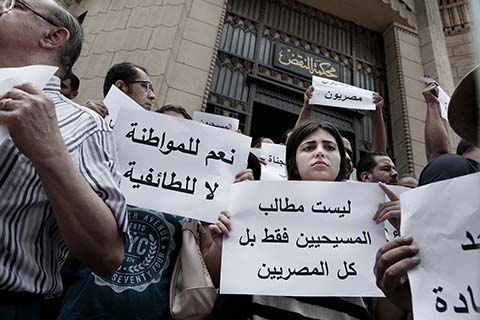 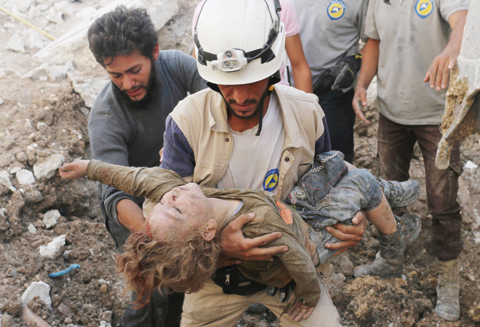 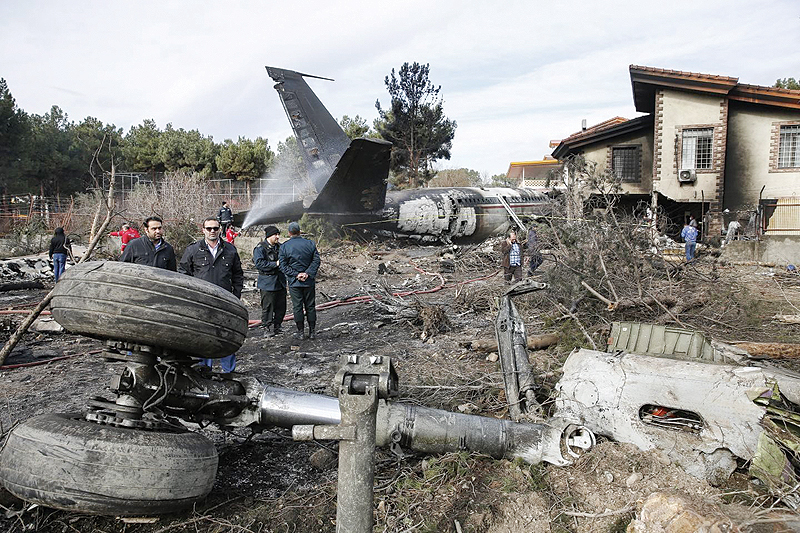