KUWAIT: The body of an Asian woman thought to be a Filipina that was found inside a freezer in an apartment in Maidan Hawally is yet to be identified. Mohammad Noordin Lomondot, Consul General of the Philippine Embassy in Kuwait, said the body is still being thawed, as it was in the freezer for more than a year. “The body has to undergo a series of forensic examinations before it can be identified. It is still too early to claim that the body is that of a Filipina. Until it is checked, we cannot confirm anything,” he told Kuwait Times.

An acquaintance of the victim who spoke to Kuwait Times on the condition of anonymity said she ran into the victim – whom she called ‘Joana’ – towards the end of 2016. “She was complaining about her salary. She said she was not paid for months and food was very limited,” the acquaintance said, quoting the alleged victim, whom she described as very petite.

Asked if she was sure the victim was a Filipina, she replied in the affirmative. “Yes, she’s a Filipina. Her employer was a friend of my boss too. They never had any housemaids except Filipinas. I also met their previous Filipina housemaid, who ran away because she couldn’t stand the attitude of her employers,” the acquaintance, who lives nearby, told Kuwait Times.
The body of the unknown woman was discovered after police entered the flat with a court order. The apartment had been closed since its renters left Kuwait in November 2016. Police allegedly found fatal stab wounds on the woman’s neck and torture marks across her body though no cause of death has been officially confirmed. Authorities identified the victim’s employers as suspects in the case, a security source said. The two suspects – a Lebanese man and his Syrian wife – who were renting the flat, are wanted for questioning in the case. The man allegedly was also wanted on several financial cases and had a warrant issued against him.

Philippine Ambassador to Kuwait Rene Villa told Kuwait Times, “We are coordinating with the police, and while there is such a report, we are not sure about the nationality (of the deceased).”

Philippines President Rodrigo Duterte recently implemented a ban on Filipinos working in Kuwait, citing cases of abuse and mistreatment including a high profile case of a Filipina domestic helper committing suicide. There are about 265,000 Filipinos in Kuwait, of which 165,000 are working as domestic helpers. 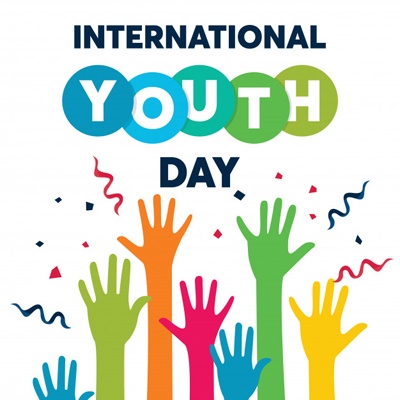 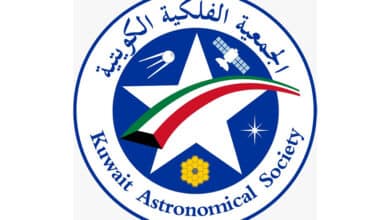 Kuwait wins advanced positions in GII due to Amir’s support 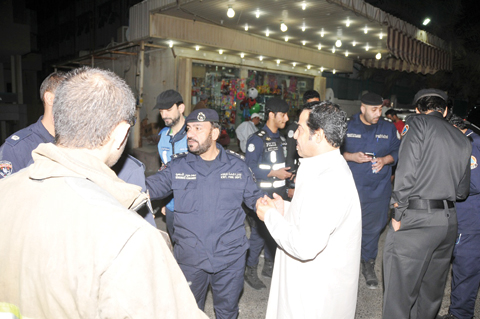