SINGAPORE: Boeing issued a stark warning yesterday about the impact of the deadly coronavirus outbreak, saying there was “no question” it would hammer the aviation industry and the broader economy. The virus has killed more than 1,100 people and infected tens of thousands in China, and spread to over two dozen other countries in what is now considered a global health emergency.

Major airlines have halted flights in and out of China, where a lockdown has been imposed in the worst-affected areas, while several countries have banned arrivals from China. “You have several global airlines that have limited their traffic in and out of China, that’s revenue,” said Ihssane Mounir, the US plane maker’s senior vice president of commercial global sales and marketing.

Singapore has reported 47 cases of the virus so far and has raised its health alert level to the same as during the 2002-2003 Severe Acute Respiratory Syndrome (SARS) outbreak. The vast exhibition center hosting the four-day show has been unusually empty, pockmarked by deserted booths of companies who have pulled out. Organisers have been using thermal scanners to check the temperature of those attending and have advised participants to avoid handshakes and instead greet one another by waving or bowing.

Stormy skies ahead
Boeing’s warning came against a backdrop of mounting evidence that the aviation industry is heading for severe turbulence due to the virus outbreak. Aviation consultancy Ascend by Cirium warned this week that the impact on aviation could be worse than during the SARS outbreak, which battered economies across Asia. SARS, like the new virus, emerged in China and spread to other countries, killing hundreds.

Rajiv Biswas, chief regional economist at consultancy IHS Markit, said Asia-Pacific commercial aviation “has become increasingly dependent on mainland Chinese tourism and business travel over the past decade”. Many Asian airlines have established direct flights to a growing number of cities across China following a boom in tourists from the world’s number two economy, he said.

There are other signs of the virus’s economic impact, with extended holidays and movement restrictions imposed by China causing major disruption to global supply chains. The South Korean unit of US car company General Motors on Wednesday announced a partial suspension of operations next week due to shortages of parts from China. Japanese auto giant Nissan and South Korea’s Hyundai Motor have also been affected.

Boeing gets some aircraft components from China, but Mounir said he was not yet seeing any impact on these operations from the coronavirus. However the delivery of Boeing planes to China and potential Chinese orders for new aircraft would be delayed, he said. The US manufacturer meanwhile said its executives have been busy reassuring customers that its 737 MAX, which has been grounded since March last year following two deadly crashes, will be fit to return to service. “Trust is earned, we’re going to have to earn it again,” Mounir said.

Boeing, which halted deliveries of the jets and temporarily ceased production after the crashes, is targeting mid-2020 to win regulatory approval and resume flights. “As you can imagine the conversations are not always easy… We’ve got a whole army of folks who are involved every waking moment in this process,” he said. – AFP 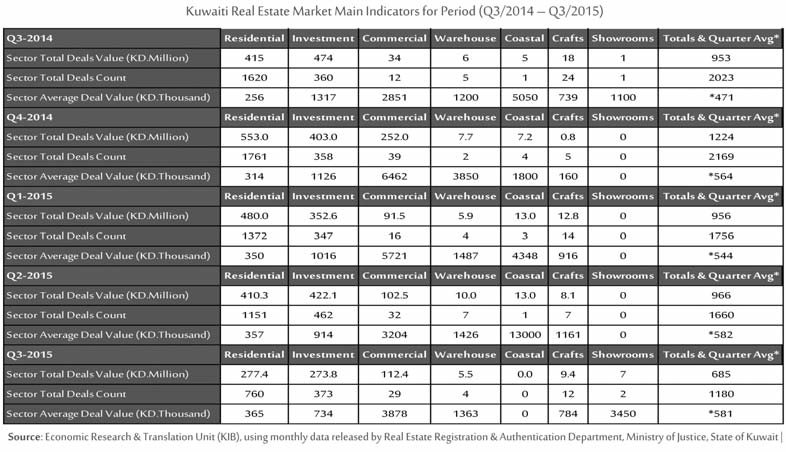 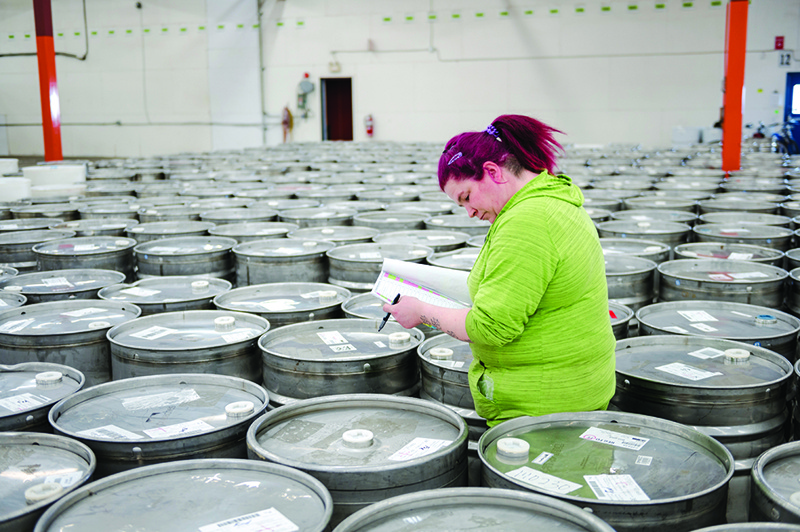 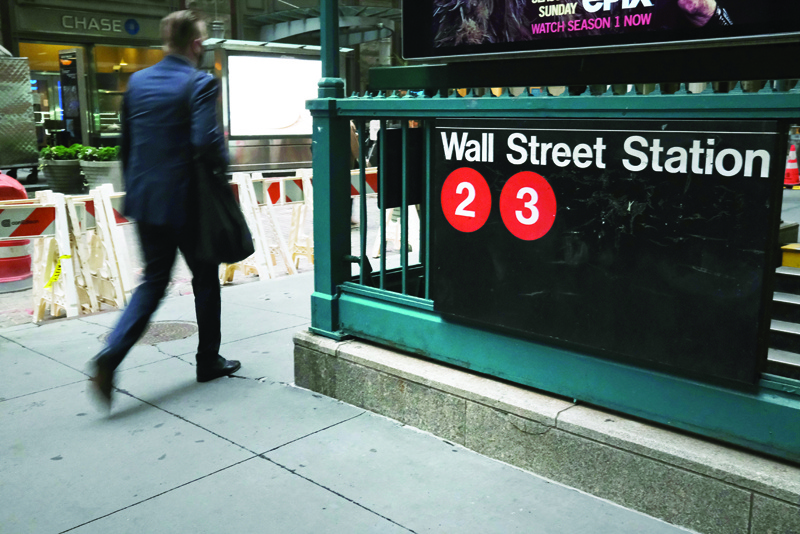