LA PAZ, Bolivia: Former Bolivian president Jeanine Anez said Sunday she had been sentenced to four months pre-trial detention after she was arrested on charges linked to the ousting of her predecessor Evo Morales in what he claims was a coup d’etat. Anez-who was arrested on Saturday on terrorism, sedition and conspiracy charges-tweeted as opposition groups called for protests against the moves widely denounced as political score-settling.

“They are sending me to detention for four months to await a trial for a ‘coup’ that never happened,” she wrote, after hearing the order from Judge Regina Santa Cruz in a virtual hearing. In an indictment seen by AFP, prosecutors had originally asked for Anez, 53, and two ministers in her year-long caretaker government to be held for six months as a “precautionary” measure.

Anez, who will be transferred to a women’s prison in La Paz, added in her tweet: “From here I call on Bolivia to have faith and hope. One day, together, we will build a better Bolivia.” Earlier she told reporters that rule of law was being “undermined” and that Bolivia could become a “no man’s land.” As the most senior parliamentarian left after Morales and his allies fled the country in November 2019 following weeks of demonstrations over disputed elections, rightist conservative Anez took over as caretaker president.

Her arrest came months after Morales returned to Bolivia from exile on the back of a fresh election victory in October 2020 for the leftist Movement for Socialism (MAS) party he founded. The presidency and congress are now back under the control of MAS. Anez claimed political persecution as the UN, European Union and United States called for due process to be respected.

‘Arbitrary, illegal’
Opposition leaders in Bolivia, too, decried the arrests, and civic and human rights groups called for protests in several cities and towns yesterday. Carlos Mesa, a centrist former Bolivian president, took to Twitter to describe Anez’s detention as “arbitrary, illegal, and a violation of her human rights.” But Morales, who has previously tweeted his support for the arrests, posted on Twitter Sunday that “the Constitution has been violated” and that Anez had “appointed herself president.”

Anez and other opposition leaders deny there was any overthrow, saying the popular uprising that led to Morales’ ouster was the result of anger about election fraud. Following news of the arrests, UN Secretary-General Antonio Guterres stressed “the importance of upholding due process guarantees and full transparency in all legal proceedings.”

EU foreign policy chief Josep Borrell in a tweet meanwhile called for a resolution “within the framework of transparent justice and without political pressure.” The US embassy in La Paz urged respect of “all civil rights and the guarantees of due process,” while Bolivia’s episcopal conference, the highest national body of the Catholic Church, called for the “immediate release of the detainees.”

The Inter-American Commission on Human Rights urged Bolivia “to respect inter-American standards on judicial guarantees, independence and judicial protection.” Earlier, from the police barracks in La Paz, Anez sent letters to the EU and Organization of American States asking them to send observers to Bolivia.

Morales returns
Anez, a former senator, took over as caretaker president after Morales lost the support of the armed forces amid violent protests against his re-election to an unconstitutional fourth term. Morales, the country’s first indigenous head of state, was himself the target of sedition and terrorism charges in an investigation opened shortly after Anez took power.

But he returned from exile last November after his MAS romped to victory in an October 2020 general election that saw the party’s Luis Arce win the presidency. Morales has since taken over the leadership of the party. Last month, congress voted to give amnesty to those prosecuted during Anez’s presidency for acts of violence during the chaos that followed Morales’ resignation.

Also arrested on Saturday were Anez’s former energy minister Rodrigo Guzman and his justice counterpart Alvaro Coimbra. Coimbra will also be detained, while Guzman was to be released. The 17-page indictment said the arrests were part of an investigation of a conspiracy to carry out “an alleged coup d’etat” starting three days after the 2019 elections. The document lists Anez, five former ministers, as well as police and military chiefs. On Sunday right-wing civilian activist Yassir Molina, who the government said led a group participating in the 2019 protests against Morales, was also arrested.

‘Coup-mongering’
Anez, a former lawyer, is a longtime critic of leftist Morales, who after his departure branded her “a coup-mongering right-wing senator.” He said Anez had “declared herself… interim president without a legislative quorum, surrounded by a group of accomplices.” Justice Minister Ivan Lima insisted Saturday that the legal system was independent from government. He also said Anez did not enjoy any prosecutorial privileges as ex-president, adding she would be tried for actions allegedly committed directly after the 2019 elections, when she was still a senator, and before assuming power. – AFP 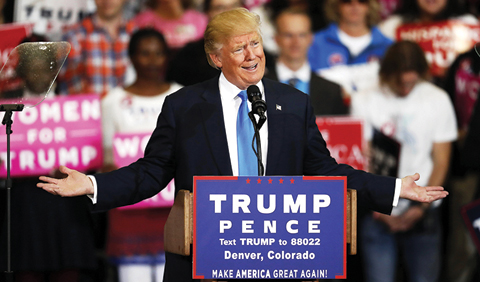 Trump inspires conspiracists in his camp, ramps up distrust 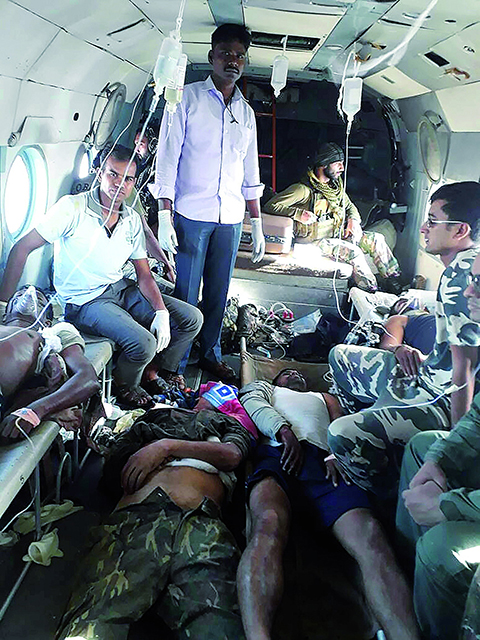 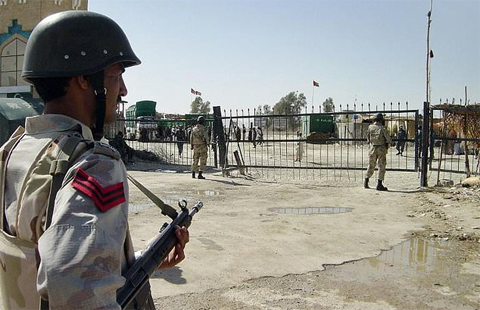 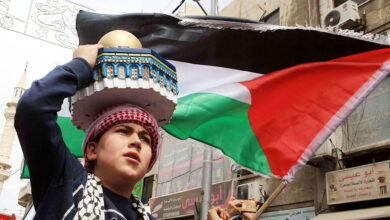