MUMBAI: Bollywood actor and late Raj Kapoor’s son Rajiv Kapoor passed away yesterday. He was 58. According to reports, he suffered a massive heart attack, following which he was rushed to Inlax Hospital in Chembur. Before the doctors could start treating him, he breathed his last, the reports added.

Rajiv Kapoor’s brother Randhir Kapoor also confirmed the news while speaking to a leading daily, stating, “I have lost my youngest brother, Rajiv. He is no more. The doctors tried their best but could not save him,” he said adding, “I am at the hospital, waiting for his body.” Rajiv’s sister-in-law Neetu Kapoor took to Instagram to confirm the news. Sharing a photo of the actor, Neetu wrote, “RIP.”

Rajiv Kapoor was a part of Bollywood’s Kapoor clan. He was the brother of Randhir Kapoor, Rima Kapoor, Ritu Nanda, and late Rishi Kapoor. Rajiv Kapoor made his acting debut in 1983 with Ek Jaan Hain Hum. He was seen as the leading actor in father Raj Kapoor’s last directorial venture Ram Teri Ganga Maili (1985). His most notable being Aasmaan (1984), Lover Boy (1985), Zabardast (1985) and Hum To Chale Pardes (1988). 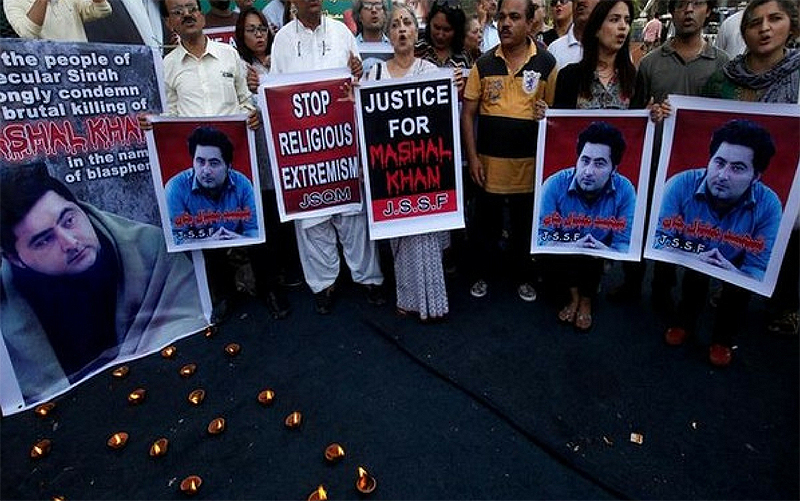 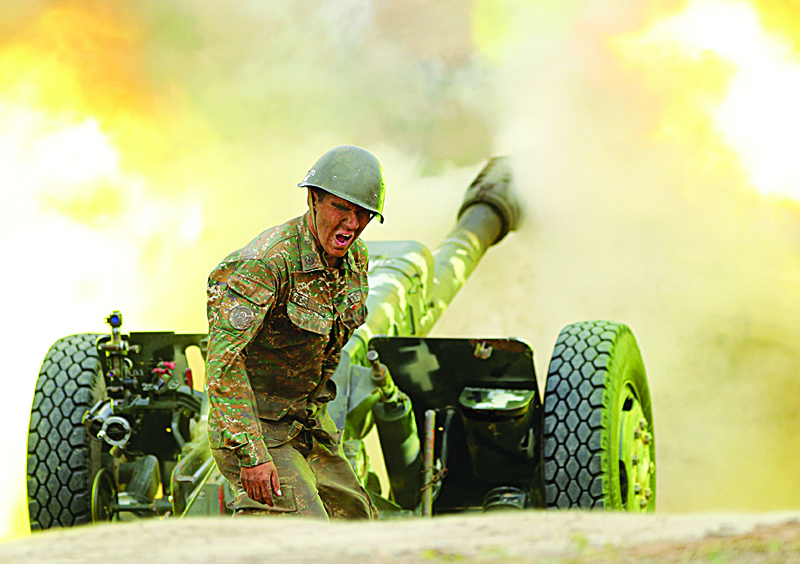 No rapid victory in sight for Caucasus rivals in Karabakh

Lawmakers insist they will reject all forms of taxation 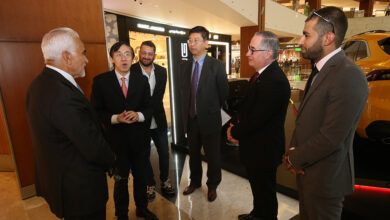