Bollywood superstar Karan Johar announced yesterday he had become a father to twins through surrogacy, as India moves closer to controversially barring single people from becoming parents.  The 44-year-old filmmaker, who is single, said he was ecstatic to become a parent “with the help of marvels of medical science”, but did not disclose the identity of the surrogate who gave birth to his children-a boy and a girl. “This was an emotional yet a well thought out decision which I have taken after considering all the responsibilities and duties that come with being a parent,” he wrote on Twitter.

Johar, one of Bollywood’s most successful film producers, said his children were his “world and priority” and he was ready to raise them. His newborn son was christened after his late father Yash Johar, a celebrated Bollywood filmmaker. His daughter has been named Roohi. In his autobiography “An Unsuitable Boy”, Johar had expressed a desire to adopt or pursue fatherhood through surrogacy. He’s not the first Bollywood star to chart the course, with actor Tusshar Kapoor fathering a son last year to a surrogate.

Surrogacy is a hot-button issue in India, where the “rent-a-womb” industry is worth between $500 million and $2.3 billion annually, making it the top destination worldwide for the procedure. India caused an outcry last year when it drafted a law making surrogacy only available to married Indian couples without children, barring single people and homosexuals from this option. The bill is pending before parliament but if passed would outlaw commercial surrogacy in India. The bill drew broad criticism from doctors and some political parties but supporters maintain the commercialization of “motherhood” sees surrogate mothers exploited.-AFP

Trump accuses Obama without any proof 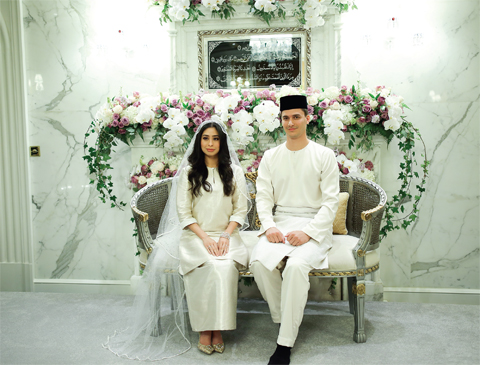 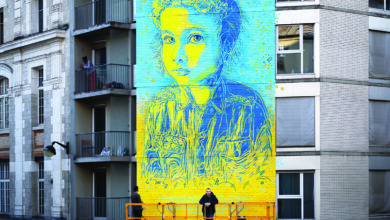 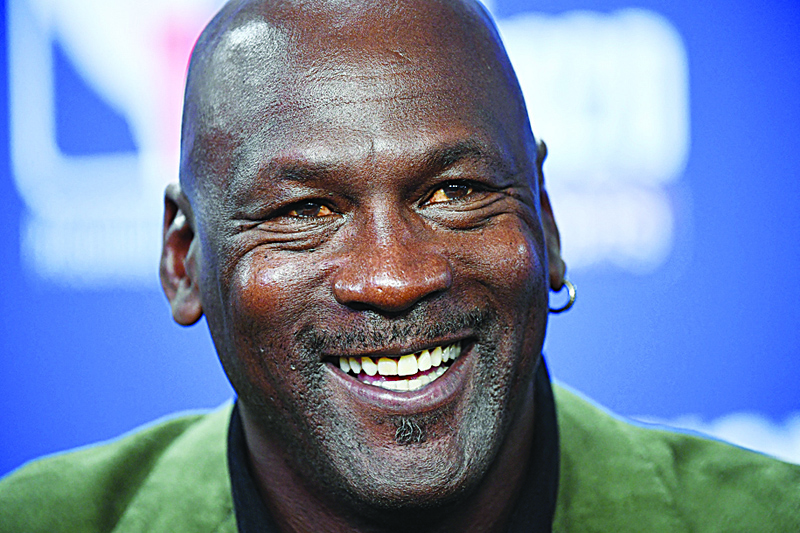 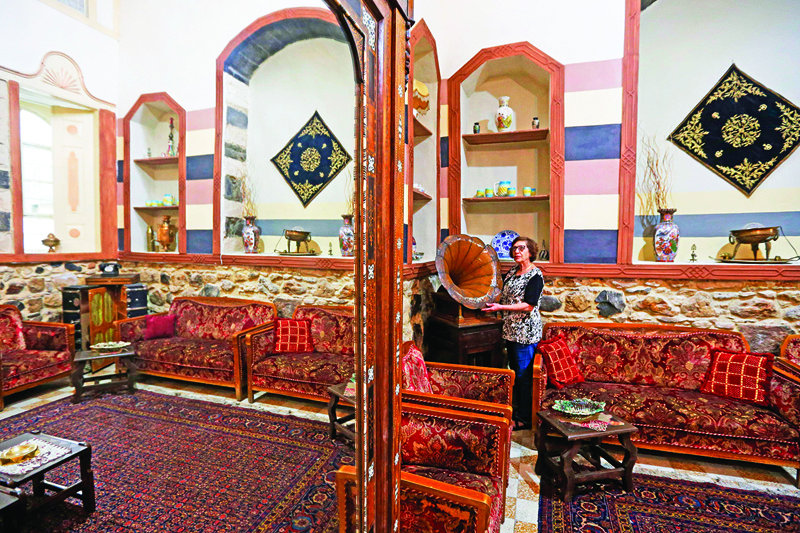 Syrian archives images of Damascus homes to preserve them