Tributes poured in Friday for popular Bollywood music composer Shravan Rathod, who died in a Mumbai hospital aged 66 after being diagnosed with COVID-19. Rathod worked with fellow composer Nadeem Saifi to create some of Bollywood’s most enduring hits of the 1990s, with the duo winning multiple awards for their soundtracks during the decade.

He was hospitalized after contracting COVID-19 and died late Thursday, his musician son Sanjeev Rathod told the Press Trust of India. His death comes as India battles a vicious second wave of the pandemic, and on the heels of a particularly tragic period for Indian cinema, with the film industry losing many luminaries over the past year. Much-loved singer S.P. Balasubrahmanyam died in September aged 74 following a prolonged battle with COVID, while 42-year-old composer Wajid Khan passed away in June after contracting the virus.

The industry also lost leading actors Irrfan Khan and Rishi Kapoor to other illnesses last April, while the June suicide of young star Sushant Singh Rajput shocked the country. Oscar-winner A.R. Rahman led the tributes to Rathod, with the “Slumdog Millionaire” composer tweeting: “Our Music community and your fans will miss you immensely”. The duo known as Nadeem-Shravan were responsible for many of Bollywood’s biggest romantic chartbusters in films such as 1991’s “Phool Aur Kaante” (“Flowers and Thorns”) and “Saajan” (“Beloved”) that helped top stars such as Salman Khan and Ajay Devgn cement their places in the industry.

“Shravan (and Nadeem) walked 30 years alongside me in my career with the evergreen album for Phool Aur Kaante. Very sad, very unfortunate to hear of his demise last night,” Devgn tweeted. A heartbroken Saifi, who had earlier asked fans to pray for Rathod’s recovery, said on Facebook: “I have lost my younger brother today.” Leading producer Boney Kapoor, who collaborated with the duo on two films, tweeted that he was “deeply pained to hear of the demise of music Director Shravan. Have wonderful memories of working with him”. – AFP 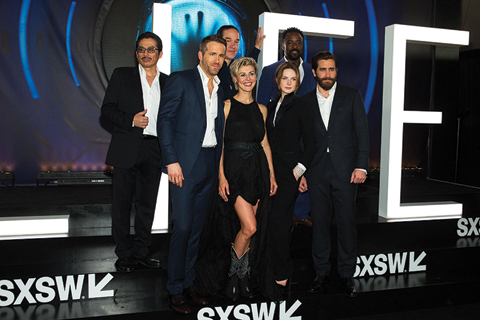 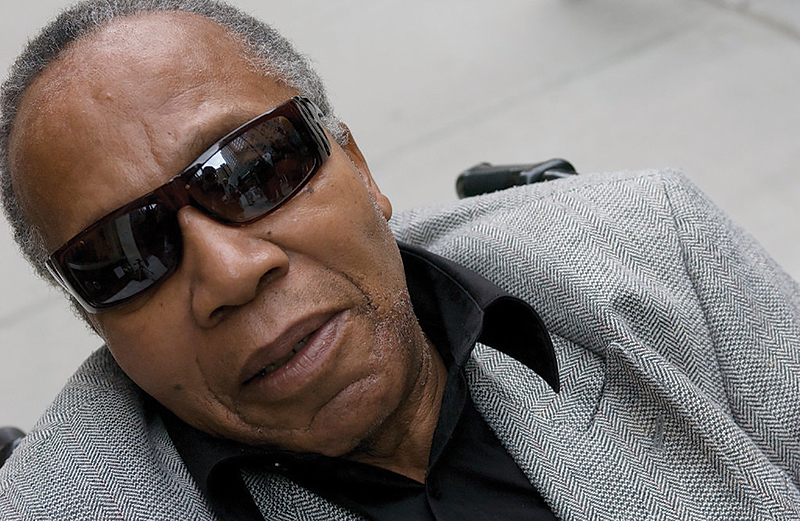 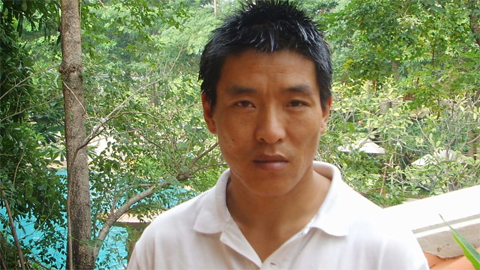 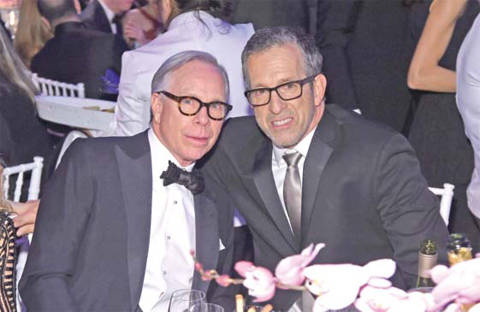 Breaking the rules: Click and buy with Tommy Hilfiger