A Bollywood film producer took his row with India’s censor board to a court yesterday, challenging dozens of cuts and changes to a film that depicts the menace of drug abuse in the northern state of Punjab.

Censor Board Chief Pahlaj Nihalini said in a newspaper interview that the movie wrongly depicts 70 percent of people of the state consuming drugs and defaming them. He told reporters that the censor board has approved the movie for screening in theaters with the cuts ordered. He accused producer Anurag Kashyap of whipping up a controversy to create interest in his film.

Compared to Hollywood, movie norms in India are extremely strict. Censorship authorities often order filmmakers – both Indian and foreign – to chop scenes deemed offensive. Films with graphic content can be barred completely. Last year, India’s censor authorities ordered that kissing scenes in the James Bond movie, “Spectre,” be shortened before it was released in the country.

Kashyap asked the Mumbai High Court to overrule the cuts ordered by the censor board. The court is expected to take up the petition later Wednesday. It could reject the matter or order reconsideration. Kashyap said the censor board chief Nihalini demanded 89 cuts to the film and even asked him to drop the name of the state from the title, “Udta Punjab,” or “Flying Punjab.”

Bollywood producers and directors rallied behind Kashyap in his fight with the censor board. “The job of the censor board is to certify films and not suggest cuts.” Producer-director Kabir Khan regretted that the censor board was putting pressure on the film producer to accept cuts or whatever it suggests 10 days before its release.

Punjab state borders Pakistan, and most of the drugs trafficked in the region originate from Afghanistan and are processed in Pakistan’s tribal areas. The Taliban control cultivation of opium poppies and smuggling routes, particularly in the south of Afghanistan.

Kashyap said on Twitter: “There is no film more honest than ‘Udta Punjab’,” and that opponents of the film were promoting drugs. The controversy took a political twist with state legislature elections due early next year. Opposition Congress and Aam Admi Party accuse leaders of the ruling regional group, the Akali Dal, of providing patronage and shelter to the drug mafia in return for money. Prime Minister Narendra Modi’s Hindu nationalist Bharatiya Janata Party is an ally of the regional group. Modi’s government appointed Nihalini as the censor board chief last year. – AP

The marriage advice no one gave you 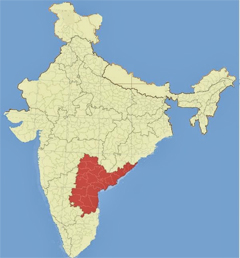 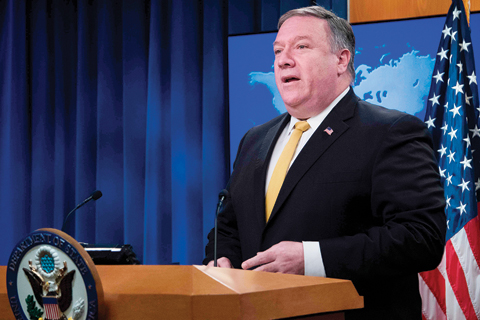 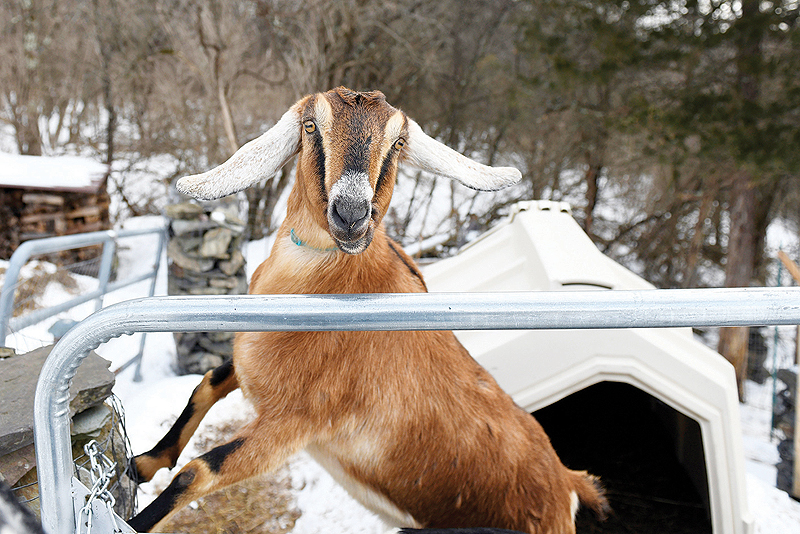 No kidding! US town elects goat as ‘mayor’ 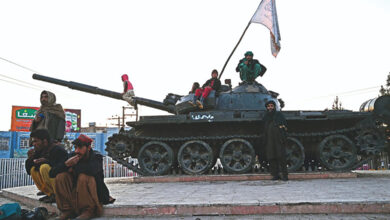