Bollywood superstar Priyanka Chopra hit back at critics yesterday for trying to shame her over a dress she wore during a meeting with Indian Prime Minister Narendra Modi. The actress was accused of “disrespecting” the prime minister by wearing a knee-length dress revealing her lower legs during an audience with Modi in Berlin. Chopra was attacked on social media by critics who found the outfit unsuitable for the occasion, with many offended the 34-year-old star had not chosen to wear Indian attire.

But the star of the hit American spy thriller “Quantico” was unapologetic, hitting back with a photo showing her and her mother wearing short dresses with the caption “legs for days…. #itsthegenes”. The former Miss World describes herself as a “strong-willed feminist” who has campaigned to close the gender pay gap in Bollywood and change attitudes towards women in her home country. “For so many years women were told to act a certain way, to dress a certain way, to think a certain way, even not to think at all,” Chopra told AFP in an interview last year.

“People misconstrue the word feminism. It is not hating men, or making men small. It is just saying, ‘We want our independence to make our own choices the way men have done for so long.'” Chopra has been landing bigger roles in Hollywood since boosting her international profile through “Quantico”. The actress has been cast as a villain in the newly-released “Baywatch” film.-AFP 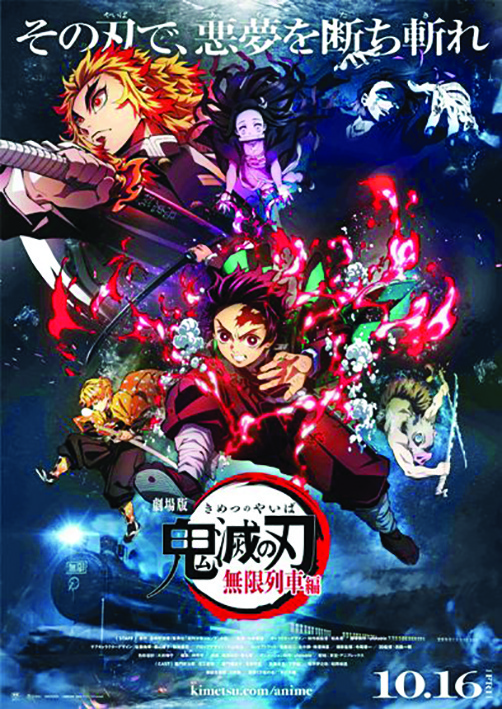 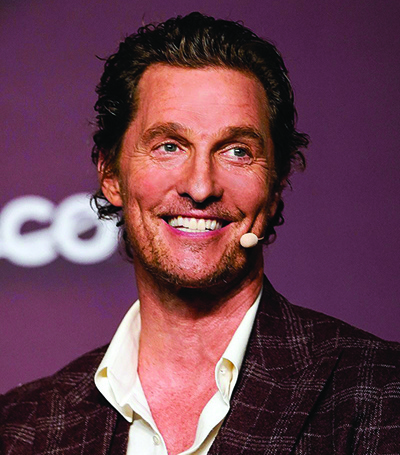 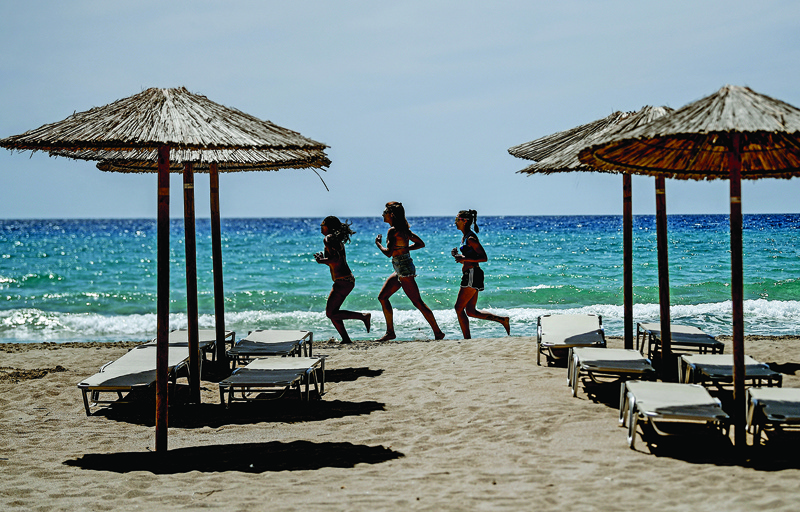 A look inside Broadway’s most exciting musical numbers