BAMAKO: Two UN peacekeepers were killed and one wounded on Friday after an improvised bomb exploded in central Mali, a spokesman for the MINUSMA mission tweeted. They were just the latest deaths in the centre of the country, which has since 2012 been wracked by a deadly jihadist insurgency. In a separate incident, six civilians were killed when a cart hit another explosive device a day earlier, a military official and two councillors said. The soldiers were part of the Egyptian contingent of the UN peacekeeping mission, a security official said.

“The head of MINUSMA condemned the attack,” mission spokesman Olivier Salgado said on social media. He said two blue helmets were killed and one wounded, correcting an earlier toll. Salgado said the incident took place near the town of Douentza, on the road to Timbuktu. The UN Security Council said it “condemned in the strongest terms the attack perpetrated against MINUSMA”. In a statement, the Security Council also urged the Malian authorities “to swiftly investigate the attack against peacekeepers and bring the perpetrators to justice”.

They were the second and third UN peacekeepers to be killed in three days. On Wednesday, a Jordanian blue helmet was killed in an attack on his convoy in Kidal, in northern Mali. “A hard, hard week for us. We cannot say enough about the difficulty of our task and the extreme dedication of our peacekeepers,” tweeted MINUSMA chief El-Ghassim Wane.

With 13,000 members, MINUSMA-the United Nations Multidimensional Integrated Stabilization Mission in Mali-is one of the UN’s biggest peacekeeping operations, and one of its most dangerous. It says 174 troops have died from hostile acts since its creation in 2013.

“This is the sixth incident in which a UN peacekeeping convoy was hit since May 22,” UN spokesman Stephane Dujarric said in New York, condemning the latest attack. But, despite the difficulties, the UN peacekeepers continue their work in accordance with their Security Council mandate, he added, citing MINUSMA’s involvement in the recent restoration of two bridges destroyed in the same region.

Improvised explosive devices are a weapon of choice for jihadists attacking MINUSMA and Malian forces. They also kill many civilians. In Thursday’s incident, a cart returning from market hit a small bomb near Waya, killing five civilians and gravely wounding a sixth who died on Friday, the military official and councillors said, speaking on condition of anonymity for fear of jihadist retaliation.

On Friday, the Egyptian peacekeepers were in an escort of a dozen UN vehicles accompanying a convoy of civilian trucks carrying fuel, Salgado said. Such convoys can stretch for miles. A mine exploded as the convoy passed, Salgado said. Mines can be detonated on contact or remotely.

Central Mali is a hotbed of violence and jihadist activity that has spread from the north to the centre of the country, and on to neighbouring Burkina Faso and Niger. Thousands of civilians and combatants have died and hundreds of thousands have been displaced.

Two reports published this week-one from UN Secretary-General Antonio Guterres and another from the human rights division of MINUSMA-expressed alarm at the intensification of the violence in central Mali. Meanwhile, a Mali-based coalition of Al-Qaeda-aligned militants claimed responsibility for an attack in Togo last month, the SITE Intelligence monitoring group said Friday.

The Jama’at Nasr al-Islam wal Muslimin (JNIM) has been threatening northern parts of coastal Benin, Ivory Coast, Ghana and Togo. Togo’s government had confirmed a “terrorist attack” on May 11 in the northern town of Kpekankandi, near the border with Burkina Faso, where the insurgents are also present. – AFP 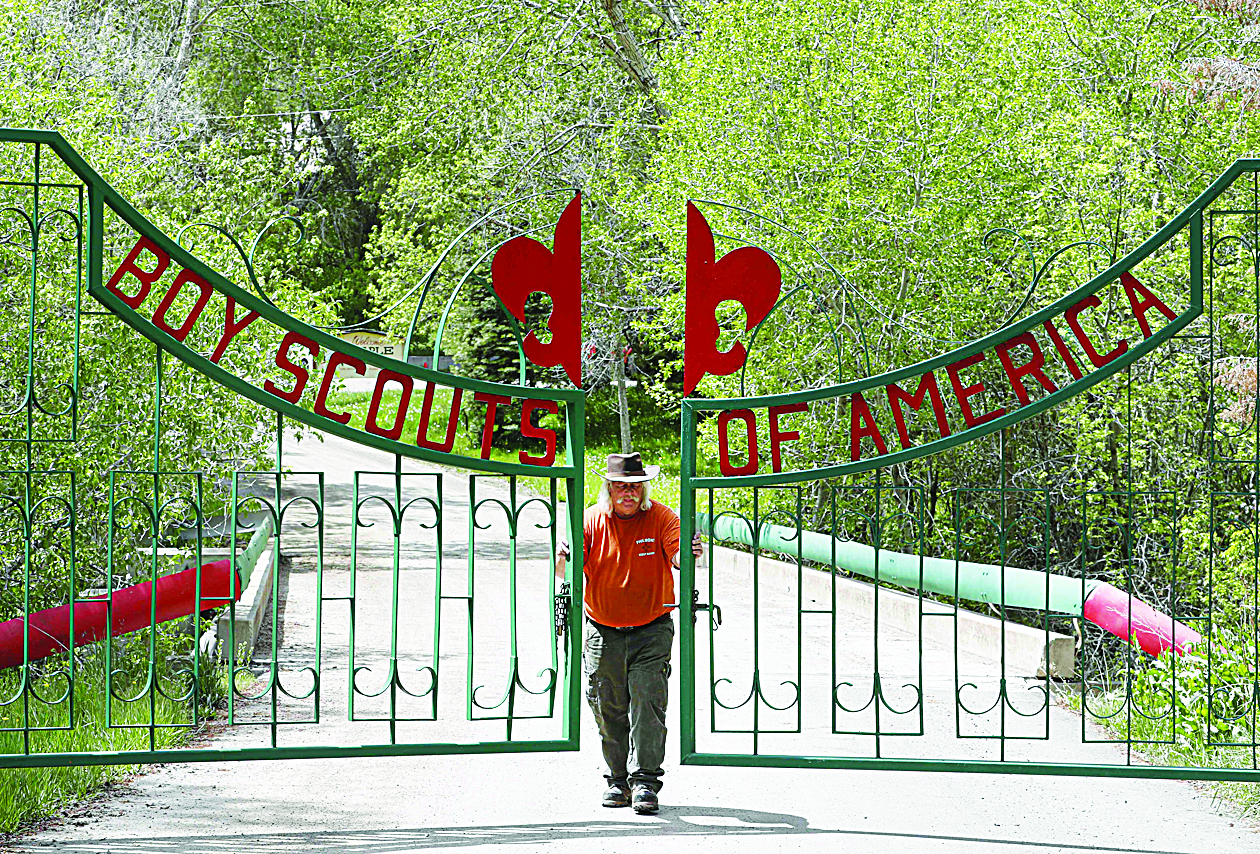 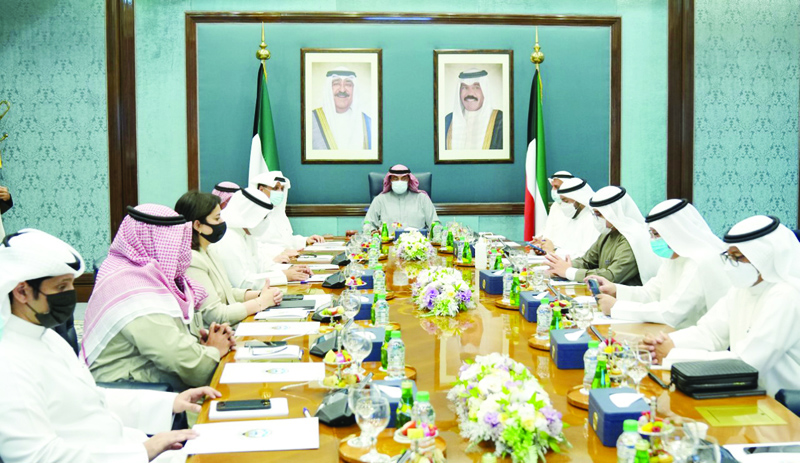 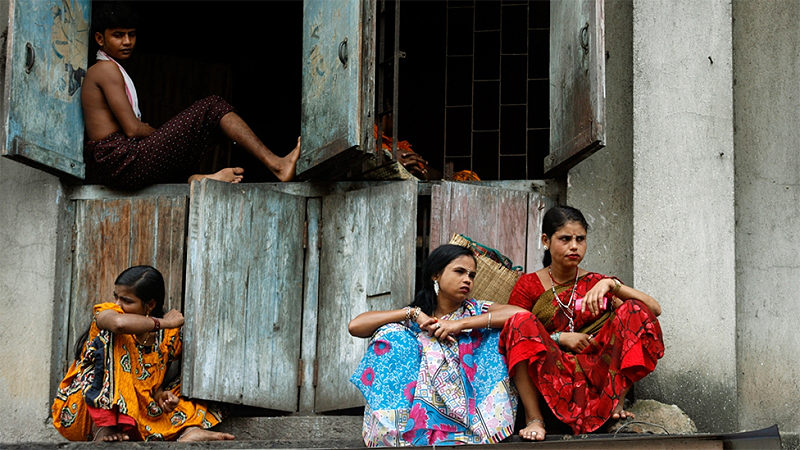 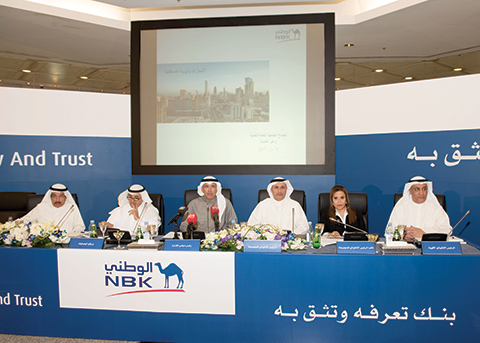