BAGHDAD A suicide bomber struck a gathering of Shiite mourners in Baghdad yesterday, killing at least four people and wounding another 12, Iraqi officials said, as government troops prepared for a decisive battle to drive the Islamic State extremist group from the major northern city of Mosul. The attack took place in Baghdad’s Shiite-dominated Jadriyah neighborhood on the Tigris River, where the explosive-laden bomber approached Shiites commemorating the 7th century death of Imam Hussein, the grandson of the Prophet Muhammad, a police officer said.

A medical official confirmed the toll. Both officials spoke on condition of anonymity as they were not authorized to release information to the press. The IS militants claimed responsibility for the bombing in a statement carried by the IS-linked Aamaq news agency. The claim could not be independently verified. The group swept through a swath of Iraq in June 2014 and took control of significant areas in the north and west. Along with parts of Syria, it declared an Islamic caliphate that covers nearly a third of each country. But since late last year, the militants have suffered battlefields loses and their power has shrunk to the northern city of Mosul, Iraq’s second-largest city located about 360 kilometers (225 miles) northwest of Baghdad, along with small towns in the country’s north and west.

Iraq is now gearing up for a major battle with IS for Mosul, an operation that is expected to be the most complex yet for Iraq’s military, which is still rebuilding from its humiliating 2014 defeat. The “operation to liberate Mosul will start very soon in the coming few days,” Brig Gen Haider Fadhil told The Associated Press in an interview. Fadhil said more than 25,000 troops, including paramilitary forces made up of Sunni tribal fighters and Shiite militias, will take part in the offensive that will be launched from five directions around the city. In addition to carrying out airstrikes, the US-led international coalition will also offer artillery fire, he added.

According to UN estimates, up to 1 million people could be displaced from Mosul during the operation, exacerbating the humanitarian situation in the country. The conflict in Iraq has forced 3.3 million people to flee their homes, with most of them living in camps or informal settlements. Fadhil voiced concern about potential action from Turkish troops based in the region of Bashiqa, northeast of Mosul. Turkey sent troops to the area late last year to train anti-IS fighters there. But Baghdad has seen the Turkish presence as a “blatant violation” of Iraqi sovereignty and has demanded the Turkish troops withdraw, a call Ankara has ignored. – AP 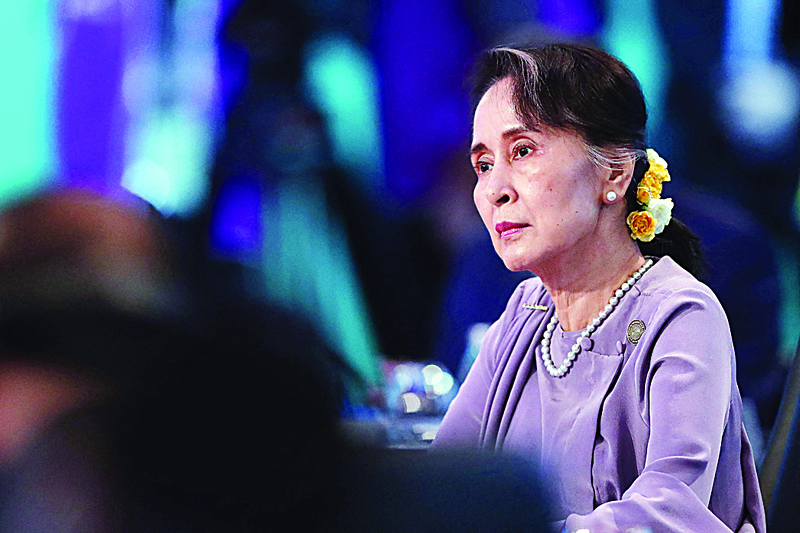 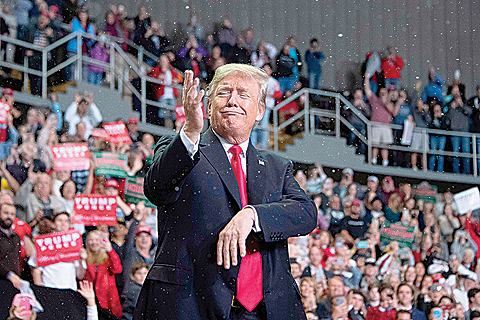 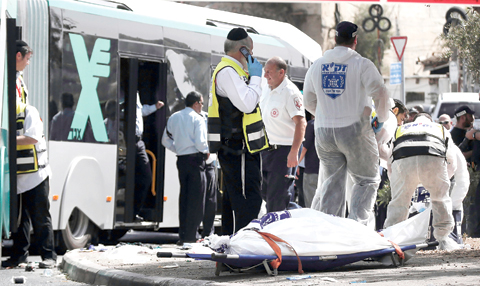 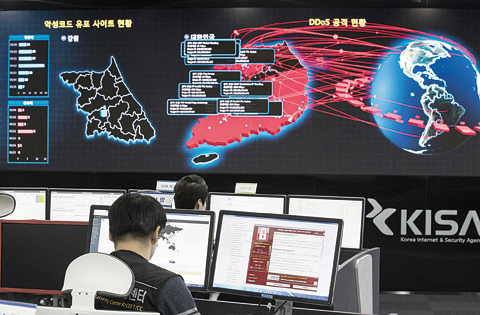