Nearly a hundred activists and book enthusiasts gathered recently in Kuwait City to protest the government’s ‘strict censorship’ that has reportedly resulted in the banning of around 4,000 books from entering Kuwait between 2003 and 2007. The protesters’ demands were clear: the government must respect the readers’ right to choose the books they want to read, and stop playing the role of a guardian who decides what kind of publications that the public should or should not have access to.

Held at the iconic Irada Square that is situated just outside the National Assembly, the gathering was meant to send a message to lawmakers that they needed to act in order to protect citizens’ rights. Perhaps to the surprise of few, the protest generated little to no reaction from the elected parliament.

The government usually bans books that contain material deemed offensive or controversial, or discuss sensitive subjects that might entice public outcry, or worse, instigation. There is a special department at the Ministry of Information where staff members review publications pending entrance to Kuwait, and decide which books match the requirements and those that do not. In some cases, books are banned after MPs exert pressure on the Information Ministry, often forcing the minister to make a politically-motivated decision to order ministry officials to ban a publication, thus avoiding parliamentary criticism.
The ban process follows a criteria set by rules and laws that were mostly prepared and passed in the National Assembly.

Article 7 of law number 3 for the year 2006 on press and publications states that “it shall be permitted to enter, circulate, or sell the prints that are imported from abroad after obtaining permission from the competent ministry and after checking their contents regarding the prohibited contents in accordance with the articles stipulated under section three of this law.” Subjects banned under section three include criticizing the Amir, insulting religious figures and insulting public morals or instigating to violate the public order.

The Information Ministry bans books for a variety of reasons, some social and cultural and others political. It may take a preemptive decision, banning a book it deems unacceptable to avoid scrutiny or controversy.

It may also ban a previously allowed book after public outcry or parliamentary inquiry. For example, Islamist MP Dr Waleed Al-Tabtabei questioned the ministry over the Arabic novel ‘Subartu’ by novelist Abdulhalim Yousef which was initially allowed into Kuwait. Following this questioning, the Information Ministry investigated the book and ultimately banned it, because as Information Minister Mohammad Al-Jabri said, the book “contained words and suggestions that are contrary to Islamic teachings and public morals.”

While it is normal for politicians in the government or parliament to make politically-motivated decisions, the relatively lackluster public response to the protest is what the organizers and freedom of choice advocates should really be alarmed by. At least compared to other topics of public interest such as demands for creating more public sector jobs for unemployed citizens, granting more financial privileges and reducing the retirement age, the call for more intellectual freedom remains further down the list of public priorities in Kuwait.

There are many factors that make this sad truth a reality, perhaps the most glaring of which is the lack of curricula in the education system that encourage a student to read and do proper research. In most cases, a student in Kuwait is only required to ‘memorize’ the information mentioned in their textbooks which are provided by the Ministry of Education. In class, a teacher is required and expected to provide an explanation only for the information mentioned in the textbook. A teacher is obliged to strictly follow the curriculum, otherwise they can risk facing criticism or even punishment for ‘going outside the textbook’, even in simple cases such as asking students to do online research regarding a certain topic.
Throughout their entire educational process, students in the Arabic system – both public and private – are required to memorize the information handed over to them, and regurgitate memorized information during test time.
No surprise that students educated in this system fail to value reading or understand its benefits.

Perhaps protestors should shift their focus to calling for an overhaul of Kuwait’s education system and integrating more flexible curricula that encourage students to seek knowledge through reading and research. While calls for developing education are not new in Kuwait, most of the demands and subsequent governmental action have so far been focused on improving school infrastructure and quality of teachers hired from abroad. And while those two factors are important, they pale in comparison to the curricula itself which has generally remained unchained for generations.

Achieving an overhaul of such magnitude is not easy, and it is a process that surely requires a lot of time, effort and patience. But once that change in educational system is achieved, there will be more people who demand more reading freedoms. Eventually, their voices will grow stronger, at which point politicians will have no other choice but to listen.
Until then, activists can stage as many sit-ins and protests as they want, yet decision-makers will have limited interest in a cause so sparsely supported.

The day in the life of a librarian in Kuwait 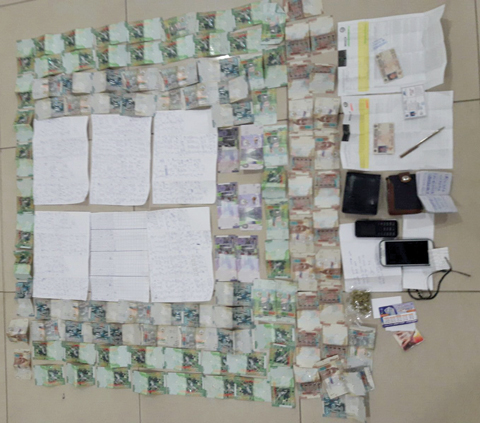 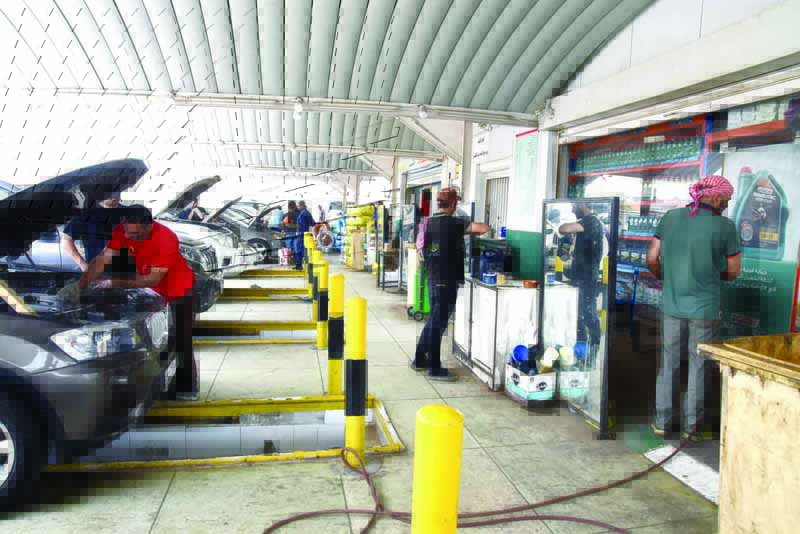 Vehicle towing prices in Kuwait out of control 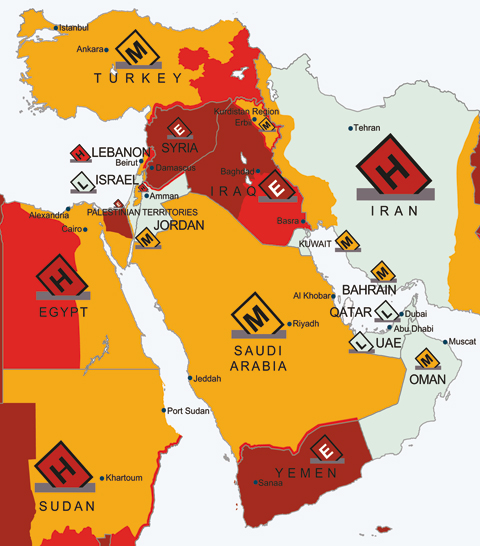 Kuwait has low security risk forecast, according to study