DORTMUND: Borussia Dortmund fired Thomas Tuchel as coach yesterday, three days after he led the club to its first title in five years. The club issued a statement to say the 43-year-old Tuchel was leaving with immediate effect, one year before his contract was due to expire in 2018.

“This is the result of a discussion between Hans-Joachim Watzke (chief executive), Michael Zorc (sports director), Thomas Tuchel and his adviser Olaf Meinking, which took place on Tuesday,” Dortmund said. Dortmund thanked Tuchel and his coaching staff for their sporting success. Tuchel’s last game in charge was the 2-1 win over Eintracht Frankfurt in the German Cup final on Saturday. Tuchel fell out with club officials over the course of an inconsistent season. “Dortmund as an employer will not comment in detail on the reasons for the separation, the result of a long process and supported by all the club boards,” the statement said.

“Dortmund attaches great importance to the fact that the cause of the separation is by no means (just) a disagreement between two people. The wellbeing of the club Borussia Dortmund, which constitutes much more than just the sporting success, will always be more important than individuals and possible differences between them.” Tuchel, a former Mainz coach who followed in Juergen Klopp’s footsteps by taking over in Dortmund in 2015, led the side to second place in the Bundesliga in his first season, when Dortmund was the best runner-up in the league’s history, and the German Cup final, where again it lost out to league winner Bayern Munich. Tuchel initially earned praise for getting Dortmund out of the slump of Klopp’s final season and for re-introducing an attractive style of attacking play.

This season, after a host of off-season changes, Tuchel led Dortmund to third place in the Bundesliga behind promoted Leipzig, while finally winning the German Cup. Tuchel’s and Dortmund’s difficulties began long before, however, starting in January 2016 when he had a spat with chief scout Sven Mislintat, a friend of Zorc’s, over the signing of Spanish midfielder Oliver Torres from Atletico Madrid. After the 2016 German Cup final loss to Bayern on penalties, he criticized the Bayern-bound Mats Hummels, and was unhappy with Watzke when other key players like Henrikh Mkhitaryan and Ilkay Gundogan also departed. Tuchel said the squad break-up was “risky.” Watzke said it was “ambitious.” Last January, Tuchel said he wasn’t informed of Swedish forward Alexander Isak’s signing, and he questioned his side’s mentality and whether its targets for the season were overambitious the following month after a league loss to last-place Darmstadt.

The differences really spilled into the open after the bomb attack on the team bus in April, when Tuchel and Watzke clashed over the rescheduling of the affected Champions League game. Tuchel left fully fit midfielder Nuri Sahin out of the squad for the German Cup final on Saturday, despite Julian Weigl’s absence through injury. Sahin’s omission upset some of his teammates, with captain Marcel Schmelzer saying he was “shocked.” After claiming his first title on Saturday, Tuchel said he wished to fulfill his contract despite the difficulties. “It seems to me as though the outcome to the talks is open,” he said. Dortmund evidently felt a different way. Former Borussia Moenchengladbach and Hertha Berlin coach Lucien Favre was favored to take over. —AP 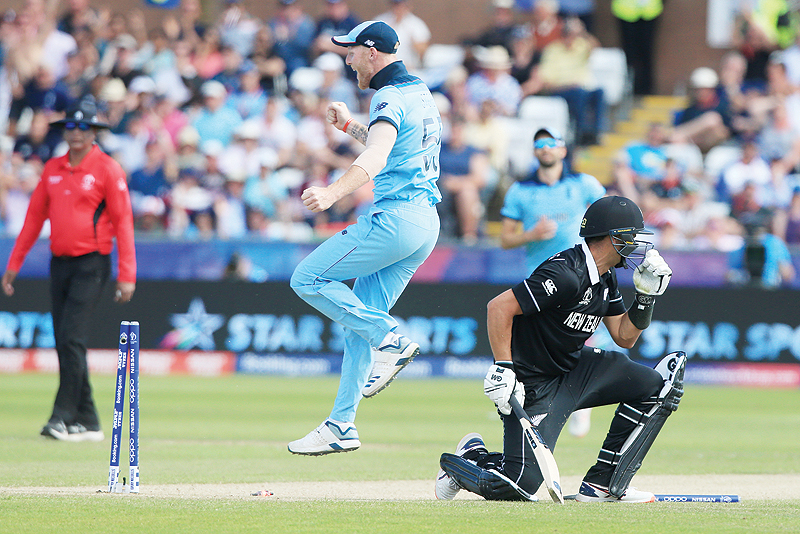 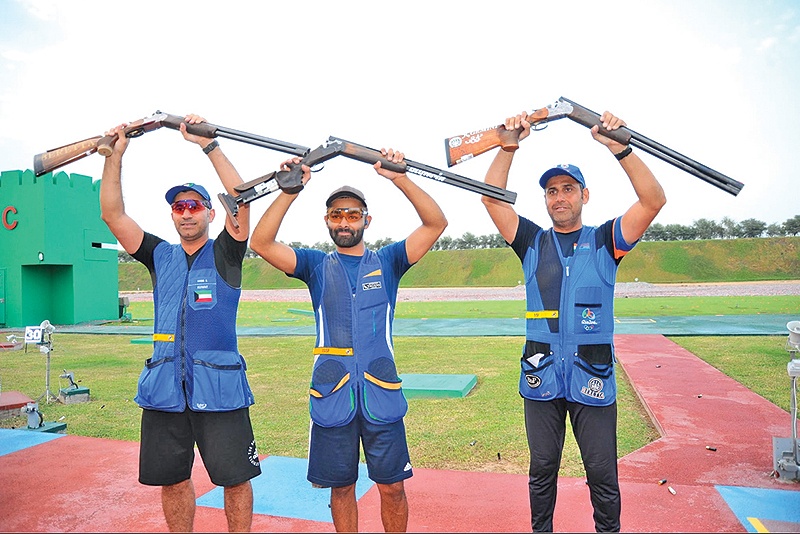 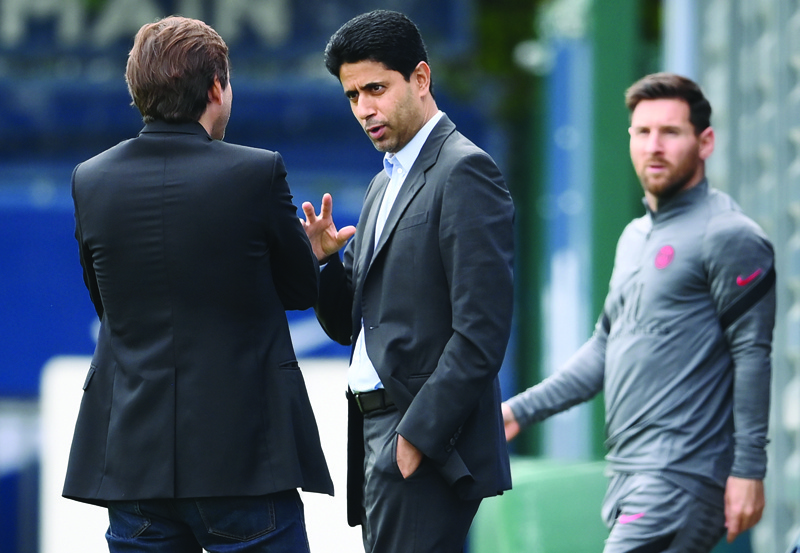 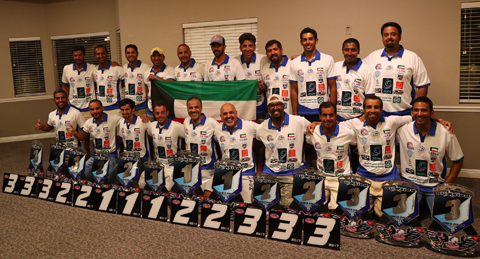