CARACAS: Opposition leader Juan Guaido and a rival lawmaker, Luis Parra, both claimed to be Venezuela’s parliament speaker on Sunday following two separate votes and accusations of a “parliamentary coup.” Guaido was re-elected speaker by opposition lawmakers in a session held at a newspaper office after police blocked him from entering the National Assembly legislature.

In his absence, corruption-tainted Parra proclaimed himself speaker after claiming to have been elected with 81 votes in the 167-member chamber. Guaido, who a year ago declared himself acting president in a challenge to socialist leader Nicolas Maduro, received the votes of around 100 lawmakers, including several forced last year into exile or to take shelter in foreign diplomatic missions due to a regime crackdown.

Guaido vowed to “enforce” the constitution in his dual role as parliament speaker and “acting president.” But in a televised address, President Maduro gave his backing to Parra as the new speaker, adding that “Guaido was kicked out of the National Assembly by the votes of his own opposition.”

Venezuela’s opposition denounced Parra’s move as a “parliamentary coup.”
Guaido and around a dozen lawmakers had been prevented from entering the assembly by police claiming to be carrying out a security operation, but deputies from Maduro’s party and opposition ones that have rejected Guaido were allowed in. Guaido, 36, attempted to climb over the railing around the National Assembly premises to gain entry, only to be pushed back by police with riot shields.

Images of Parra declaring himself head of the chamber by megaphone were shown on state television channel VTV. After spending four hours outside parliament, Guaido and allied lawmakers went to the offices of El Nacional newspaper where they held their own session.
US backs Guaido

“This is unprecedented!” Guaido told a member of the security forces with whom he had a heated exchange. “What operation? Who ordered it?” “Those who help to prevent the legitimate installation of the Venezuelan parliament are converting themselves into accomplices of the dictatorship,” he wrote on Twitter. Guaido has led the National Assembly for the last year and used that role to declare himself acting president on January 23, 2019 after parliament had branded Maduro a “usurper.”

The US congratulated Guaido on being re-elected as speaker and said it condemned “the failed efforts of the former Maduro regime to negate the will of the democratically elected National Assembly.” “The United States and 57 other countries continue to regard (Guaido) as the legitimate leader of the National Assembly and thus the legitimate interim president of Venezuela,” US Secretary of State Mike Pompeo said. But ahead of Parra’s self-proclamation, opposition deputy Jose Brito spoke to journalists, addressing Guaido: “You could have been the future-now you are and will be the past.”

Both Parra and Brito fell out with Guaido last year after being accused of corruption related to the over-pricing of food imported for the Maduro regime.
Parra told reporters 140 lawmakers were present in the session and that his candidacy was approved with 81 votes. But regime deputy, Pedro Carreno, told AFP that the vote took place with 150 deputies present and that Parra received the simple majority of 84 needed to win.

The National Assembly has 167 seats, 112 of which are in opposition hands. On Twitter, the National Assembly described Parra’s claims as “a violation of the constitution.” Brazil’s Foreign Minister Ernesto Araujo said his country “does not recognize” Parra’s claims, while Colombia described Parra’s election as “fraudulent, without transparency or guarantees” and said it wouldn’t recognize it.

Guaido sprang to prominence a year ago when he declared himself acting president-a move quickly supported by more than 50 countries. The National Assembly has been effectively sidelined since 2017, when the Supreme Court, made up of Maduro loyalists, declared it in contempt. The court has since annulled its every decision. Maduro has said he expects to “regain the National Assembly” in elections later this year. Guaido’s challenge to Maduro started brightly in 2019 as he showed ingenuity and skill in rallying supporters to protest and defying Maduro’s authority in a number of ways-including flouting a travel ban.

But his momentum petered out over the second half of 2019. Despite intense pressure from the United States, which has imposed sanctions on regime figures, Maduro has retained power thanks to support from the armed forces. Even an economic crisis that has led to shortages of food and medicines, and an inflation rate the IMF said would hit a stunning 200,000 percent for 2019, hasn’t dislodged Maduro. – AFP 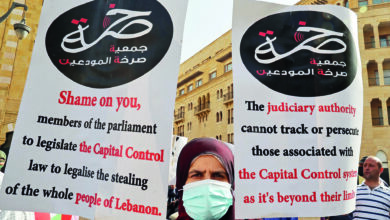 Cash-strapped Lebanon runs out of passports 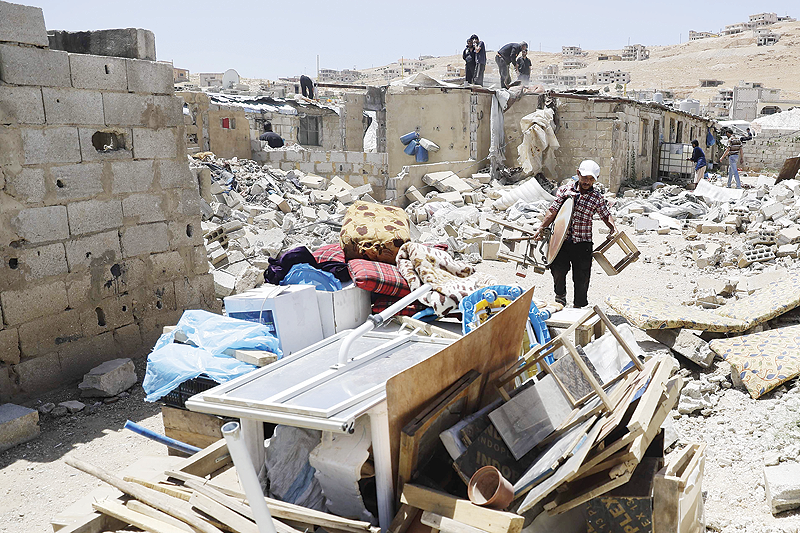 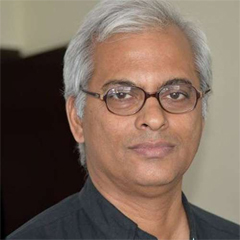 Indian priest kidnapped in Yemen ‘could be freed soon’ 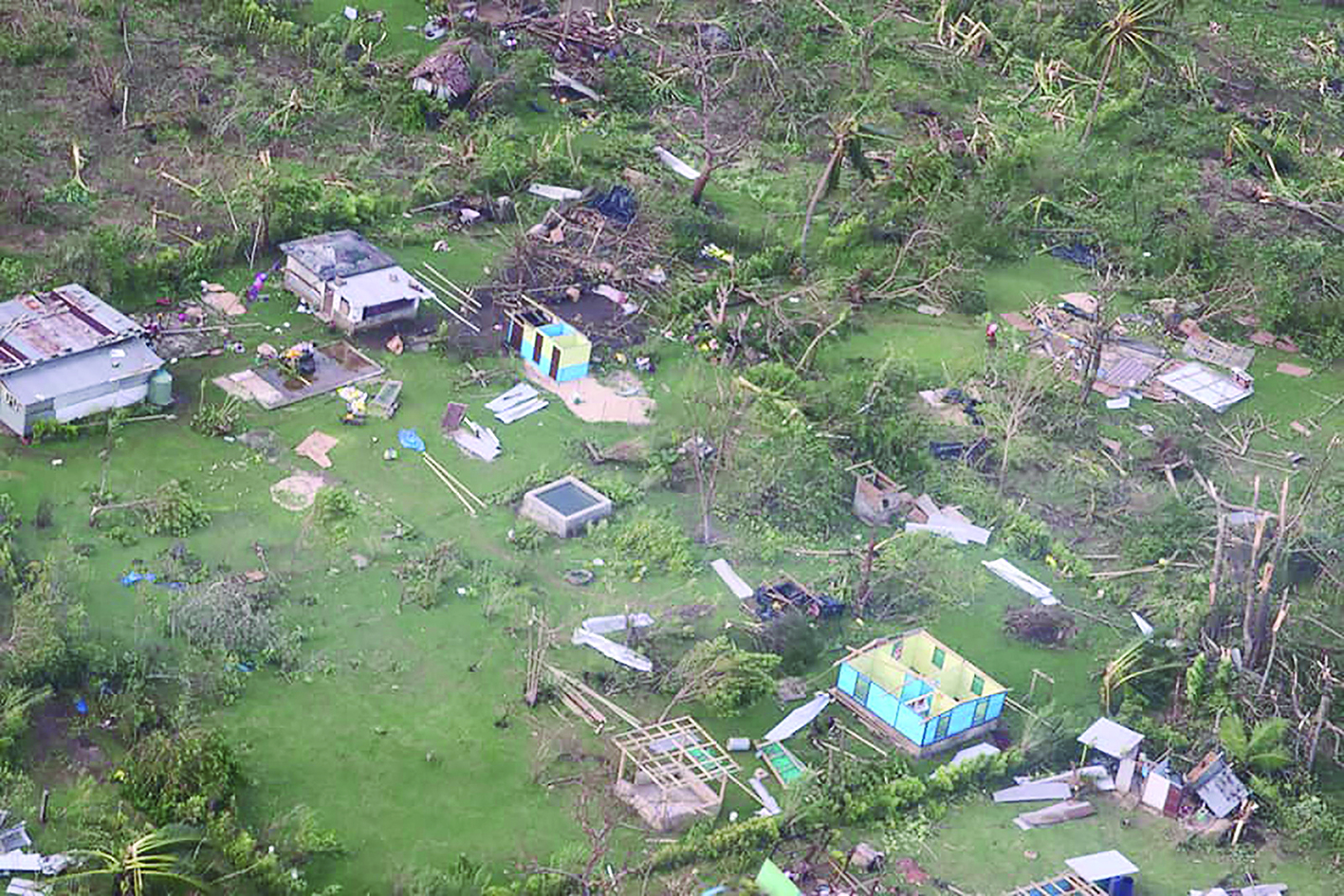