Waleed Al-Hasawi, General Manager – Information Technology Group, received the award in a great celebration held in London, which was attended by several representatives of international banks, many of whom praised the achievements of Boubyan Bank in the past years.

Abdulla Al-Najran Al-Tuwaijri, Deputy Chief Executive Officer, said: “This award is very special since it comes from a prominent international organization known for its objectivity and credibility. The awards crown our efforts over the past years where the bank invested in the field of information technology and e-banking services.”

He added: “Boubyan Bank is considered one of the fewest banks in the region, and may be globally as well, that satisfied the conditions of the award’s submission as all the standards set by Global Finance were met by Boubyan Bank’s experience in the past years”.

In its report, the magazine mentioned a number of selection criteria set by international judges such as:
– Strength of the bank’s strategy for attracting and servicing online customers.
– Success in motivating and getting clients to use web offerings.
– Growth of online customer-base, i.e., customers who use e-banking services in all the channels including internet banking and mobile banking.
– Innovation and creativity in providing outstanding digital banking and non-banking services via e-channels.
As per the renowned magazine, a number of Islamic banks from the four corners of the world were shortlisted to contend for the best Islamic digital bank award, however, the panel of judges selected Boubyan Bank as the World’s Best Islamic Digital Bank “the Global Winner”.
The Magazine added that Boubyan Bank truly deserved those two awards due to its rapid developments and its achievements made within a very short period.

Dr Waleed Eisa Al-Hasawi stated: “The past two years witnessed an unprecedented increase in Boubyan Bank’s base of customers who use e-banking solutions whether via our website or via Boubyan Bank’s mobile banking services.”
“It is safe to say that 80% of the bank’s customers are users of its digital services, i.e., they mainly depend on e-solutions and e-services provided by the bank, especially those provided via smart phones or mobile banking services.”, Dr. Al-Hasawi added.

Dr Al-Hasawi went on to add: “The most prominent challenge that faced the bank 5 years ago was returning to the basics of the banking business, and this necessitated re-planning and re-building the necessary infrastructure for individual and corporate customers. This required the allocation of further investments to develop the bank’s network of services”.

“This was correlated with the huge increase in the number of customers, so, the number of financial transactions made via all the channels multiplied during the past years compared to moderate growth rates for other banks, and this was another challenge that faced our Bank”, Dr. Al-Hasawi stated.

He added: “The executive management was fully aware of such challenges, so, it took the decision to invest heavily in various banking channels in order to keep up with the developments witnessed by the services and products.”
Al-Tuwaijri further stated:”The phrase “for the first time in Kuwait” has become a synonym of Boubyan Bank with regard to digital banking services, the most significant of which are Cardless Withdrawal service, Civil ID Withdrawal service and Apple iWatch & Android watches’ applications as well as the Tap & Pay service. 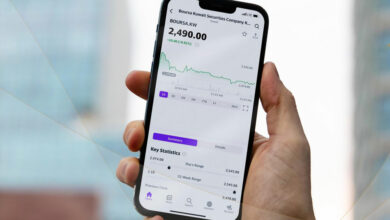 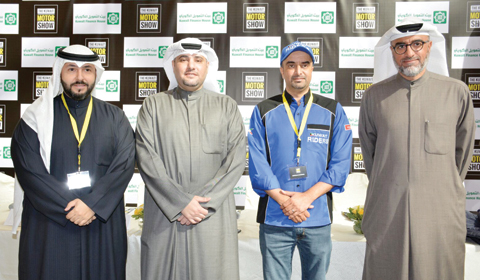 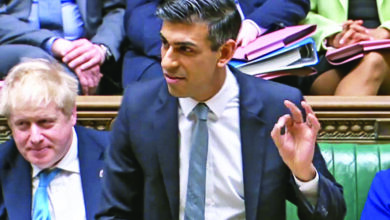 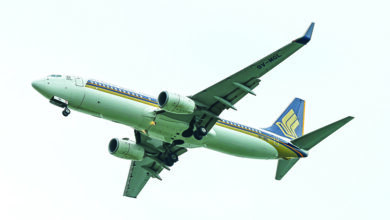