KUWAIT: Boubyan Bank has announced KD 26 million in operating profits for the first quarter of this year as the bank recorded KD 17 million in net profits at a growth rate of 34 percent compared with last year, while the earning per share amounts to 4.17 fils.

Boubyan Bank’s Vice-Chairman & Group Chief Executive Officer, Adel Al-Majed stated: “Thanks to Almighty Allah, our Q1 profits were good, which is a good start to the year 2022 as we hope it would be a good year for everyone. Of course, we had to allocate additional precautionary provisions to support the bank’s financial position, and to bolster our ability to face any future repercussions of the regional and international developments.”

Al-Majed highlighted the most significant numbers recorded by the bank during Q1, as the bank’s assets grew to KD 7.5 billion at a growth rate of 10 percent compared with last year, while the bank’s financing portfolio grew by 15 percent to reach KD 5.7 billion, and operating income grew by 10 percent to KD 50 million, thus increasing the bank’s market share of local financing to 11.3 percent.

Al-Majed stated: “Last week was outstanding as the bank received an international testimonial to its achievements over the past years when Moody’s Credit Rating Agency upgraded many ratings of the bank, the most important of which are Long Term Deposit Rating, Baseline Credit Assessment, and the bank’s Long Term Counterparty Risk Rating.”

“Our achievements over the past years were the fruit of exceptional efforts by our teams across various levels as well as the result of our successful strategy towards achieving stable business growth and profitability, coupled with the bank’s resilience in dealing with market developments, and keeping pace with banking developments, especially in the area of digital and electronic services.”, he added.

Al-Majed pointed out that this reflected the strength of Boubyan Bank’s franchise, and the growth of its retail and corporate services along with the accelerating growth of the financing portfolio. He also added that this highlighted the strategic and financial importance of the bank whether for the bank’s group or the local financial system in general.

New achievements with the beginning of a new year

Al-Majed also stated: “Over the past two years, the bank confirmed the strength and success of the strategy it has been adopting since many years, which highlighted the strength of the bank and kept the bank in the lead despite the fierce competition.”

He went on to add: “We managed to maintain consistent customer service levels this year, which was evidenced by earning the award for the Best Islamic Bank in Customer Service for the twelfth consecutive year since 2010 by Service Hero, the international consumer-driven customer satisfaction index.”

During Q1 of this year, and as a part of the bank’s growth plans for its branches’ network across all corners of Kuwait to serve its customers, the bank inaugurated its new branch at Al-Surra neighborhood. This branch was added to the bank’s network which is distributed across various areas of Kuwait, and which comes as a part of the bank’s expansion plans to remain closer to its customers, especially at areas that witness significant population growth.

Boubyan Bank also announced joining the Digital Cooperation Organization “DCO” as an observer, thus completing the number of observers at the organization. This contributes to the fulfillment of DCO’s mission that aims to facilitate the means of international cooperation in the area of digital inclusion, and enable everyone to contribute to the digital economy.

Boubyan Bank is the first Kuwaiti entity to join DCO, a multilateral international organization that aims at digital prosperity. The bank joined as an observer as the organization currently accelerates its efforts to expand its collaboration to the private sector internationally in order to fulfill its mission towards digital prosperity for everyone.

Corporate-wise, Boubyan Bank highlighted the importance of its strategic partnership with DDGI over the past years, which culminated, during Q1 of this year, in a group of services being offered for the first time in the Kuwaiti market for corporate murabaha finance. This comes in line with the bank’s strategy to transform all corporate transactions at the bank into digital services.

DDGI is known for the services it offers to Islamic banks and companies through its various platforms. As per the latest partnership, Boubyan Bank will be the first bank in Kuwait which can enter into a fully-automated Islamic murabaha transaction process from the beginning and until the settlement of the transaction. This is actually incorporated in our Sharia compliant commodity-trading platforms through a highly-secure network.

With this step, Boubyan becomes the first bank in Kuwait, which is integrated with DDGI’s international commodities platform. This offers better customer service and earns more confidence from customers, with less user involvement that ultimately leads to fast and accurate customer service.

To keep up with local and international events, Boubyan Bank announced the launch of two editions of Visa World Cup and Boubyan Visa Prepaid Cards. This gives our customers a unique experience to mark Kuwait’s celebrations and to be ready for the World Cup, which is due to be held by the end of the year in Qatar.

Both cards were announced at the same time, thereby confirming Boubyan Bank’s excellence in offering products and services to its customers, while highlighting the continued efforts of Boubyan Bank to always stay in touch with customers of all segments, allowing them to enjoy an exceptional banking experience and outstanding digital payment services.

During Q1 of this year, Boubyan Bank concluded its “Fikra Innovation Challenge” for employees. The challenge’s goal was to support and encourage employees to bring innovative ideas for new products and services that highlight their creative skills and to improve the same in a manner that reflects positively on the level of products and services of the bank as well as customer service.

Ever since announcing the Fikra Innovation Challenge, over 200 innovative ideas were presented, which a strong indicator of how enthusiastic employees were about the challenge over various levels, where each level presented idea holders with challenges to improve their ideas and translate the best 6 ideas to products and services into actual implementation so that they may represent new additions to Boubyan Bank’s offerings. 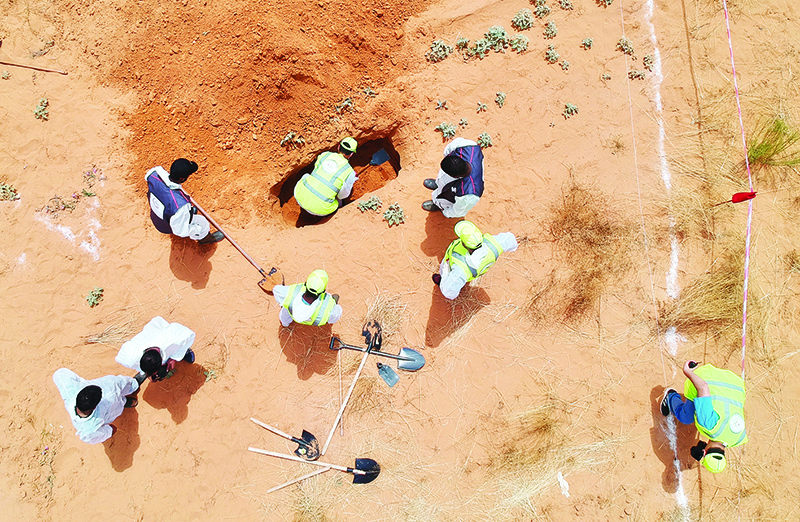 Civilians among over 100 victims of Libya mines 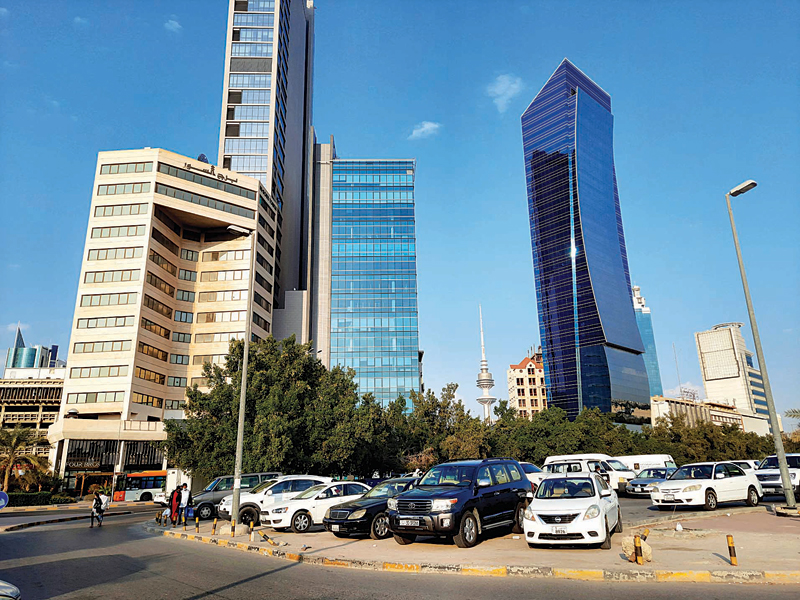 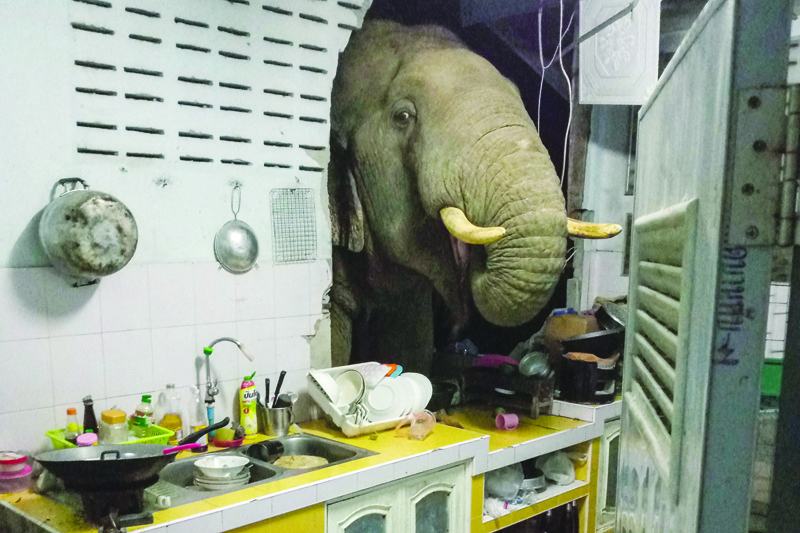 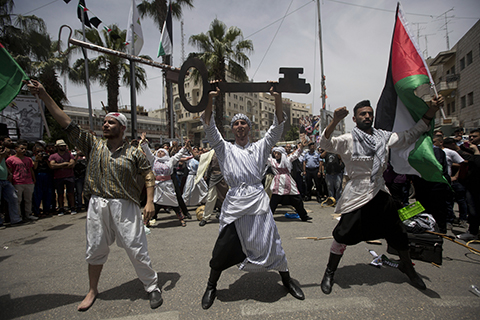