Mr. Adel Abdul Wahab Al-Majed, Boubyan Bank’s Vice Chairman and CEO, stated: “Thanks to God, the Bank succeeded locally and internationally in covering the subscription in its capital enhancement sukuk which was oversubscribed by more than 5 times the targeted amount, reaching US$ 1.3 billion. This was achieved during a marketing period that did not exceed two weeks from the date of obtaining the regulatory approvals from the Capital Markets Authority and the Central Bank of Kuwait. The marketing campaign was launched by the Bank in Kuwait as well as the international financial capitals and Boubyan Bank issued US$ 250 million sukuk, priced at 100%, which will bear profit at a rate of 6.75%.”

“Succeeding in covering the sukuk issuance which aims at enhancing the capital base via Tier 1 capital instruments reflects the trust of local and international investors in the future of Boubyan Bank in light of the Bank’s achievements during the past years and its successes which encouraged such investors.”, Al-Majed added.

Al-Majed went on to add: “We take pride in our achievement not only because this represents a success for Boubyan Bank, but also because this success is similarly attributed to the Islamic financial industry, and as it highlights the investment environment in the state of Kuwait, in general, being one of the countries that enjoy the necessary elements to attract global investors in light of the availability of new opportunities such as Boubyan Bank’s sukuk.”

Al-Majed did not forget to praise the role played by Boubyan Capital, Boubyan Bank’s investment arm, whose efforts were crowned by success in managing the sukuk issuance which represented the company’s first and most important test on the international arena where the company succeeded in arranging, managing and marketing Boubyan Bank’s sukuk within record time for this important issuance and in a very professional manner.

On the other hand, Mr. Saleh Al Ateeqi, Chief Executive Officer of Boubyan Capital, stated: “Boubyan Capital believed that the first sukuk issuance to be managed by the company should be the one of Boubyan Bank because this is a very unique event, being the first issuance of sukuk in the world for the enhancement of Tier 1 Capital in compliance with the requirements of Basel III. The importance of this sukuk issuance emanates from the fact that it is the first one in Kuwait since 2007 in addition to being the first sukuk issued by a Kuwaiti Bank to enhance Tier 1 Capital.”

“Despite the circumstances surrounding the international economy and the concerns of investors which drive them away from entering into investment opportunities, the company managed, thanks to God, with its young national cadres and expertise, to market the sukuk within a record time and succeeded in managing the issuance.”, he added. 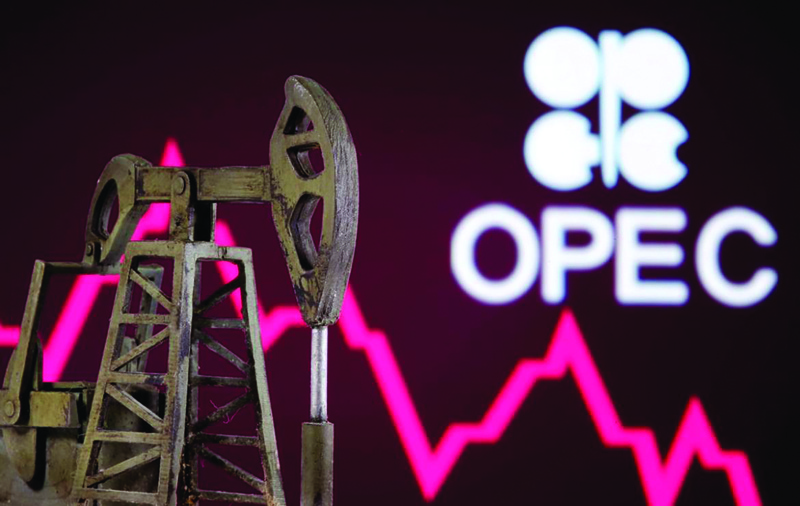 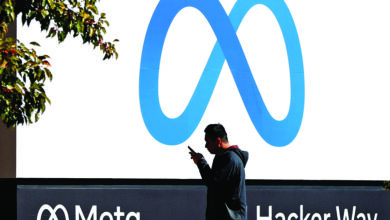 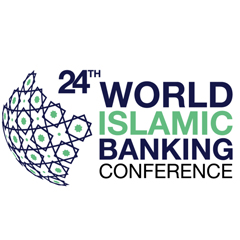 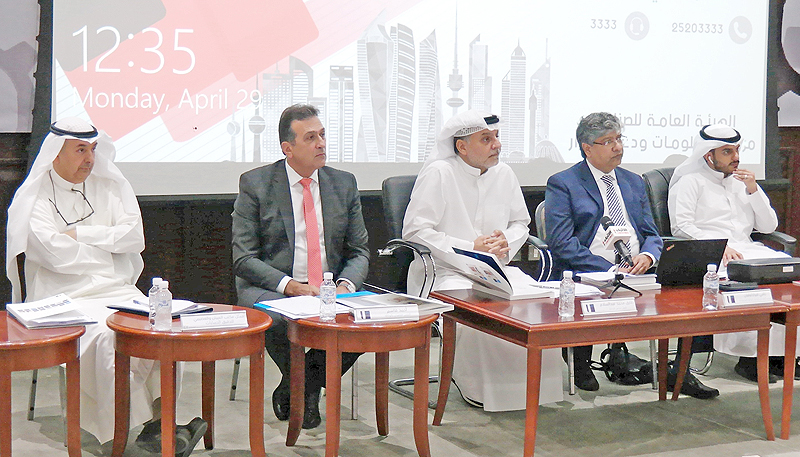