KUWAIT: In a meeting of its board members yesterday, Boursa Kuwait announced that total operating revenue reached KD 22.2 million for the nine-month period ended 30 September 2021, an increase of 67.4 percent compared to the same period in 2020. The total operating revenue was approximately KD 13.2 million. Net operating profit also increased, by almost 88 percent from KD 7.1 million to KD 13.4 million. The robust performance was underpinned by the strong operational performance reflected in key performance indicators, including a 45.6 percent increase in value traded and a 65.9 percent increase in volume traded for the nine-month period ended 30 September.

The company also announced net profits of KD 11.7 million for the nine-month period ended 30 September 2021. Due to the conversion of the investment in Kuwait Clearing Company (KCC) from an associate to a subsidiary during the third quarter of 2020, a re-measurement of Boursa Kuwait’s existing shareholdings in KCC resulted in a one-time gain on business combination of around KD 13.2 million that contributed to the net profit of KD 21.8 million for the period ended 30 September 2020.

Adjusting for the one-time gain on business combination, net profit shows robust organic growth of approximately 36 percent from KD 8.6 million to KD 11.7 million. The consolidation of KCC also resulted in a 43.3 percent increase in total operating expenses from KD 6.1 million to KD 8.7 million. This is mainly because KCC’s expenses were consolidated for the entire nine-month period in 2021 while expenses were consolidated for the period after 30 June in 2020.

Boursa Kuwait Chairman Hamad Meshari Al-Humaidhi commented: “We are pleased to have recorded profits of KD 11.7 million during the nine-month period ended 30 September 2021, with a marked improvement in key performance indicators, exhibiting Boursa Kuwait’s financial strength, its flexible operational model, as well as its innovative and adaptable strategy.”

Al-Humaidhi added: “Boursa Kuwait continues to support the national economy, and remains committed to the implementation of environmental, social and governance policies and principles as part of its Corporate Sustainability strategy, which is in line with the United Nations’ Sustainable Development Goals (SDGs) and the National Development Plan “New Kuwait 2035″. I would like to thank my fellow Board members, the Executive Management team, and all Boursa Kuwait employees for their invaluable efforts to enhance the company and the capital market.”

Mohammed Saud Al-Osaimi, Boursa Kuwait’s Chief Executive Officer also commented on the company’s quarterly financials, saying, “Boursa Kuwait has seen a marked increase in trading value and volume, which is undoubtedly a reflection of the increasing confidence of investors from all over the world. The company has also seen tremendous growth in its operating revenue, a reflection of our ongoing commitment to develop a strong financial market with high liquidity and credibility that enhances the position of the exchange in the region and helps transform Kuwait into a global investment destination.”

Boursa Kuwait aims to develop a strong financial market with high liquidity and credibility through the implementation of a range of structural and technical developments and initiatives that will enhance the position of the exchange, regionally and globally. The company continues to implement many steps in accordance with international practices and standards by focusing on creating an attractive issuer base and broadening its investor base, increasing the depth and breadth of its products, as well as upgrading its infrastructure and business environment, and recently welcomed the listing of three companies from the Industrial, Real Estate and Financial Services sector on its “Main” Market.

Since its inception, Boursa Kuwait has worked diligently to create a credible exchange built on efficiency and transparency, creating a liquid capital market, a progressive exchange platform and developing a comprehensive set of reforms and enhancements that allow it to compete on an international level. Over the past five years, the company has rolled out numerous market reforms and new initiatives as part of its comprehensive multi-phase market development (MD) plans. 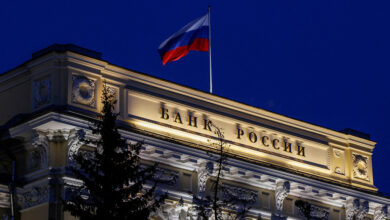 US targets Russia tech industry, proxies in Ukraine with sanctions 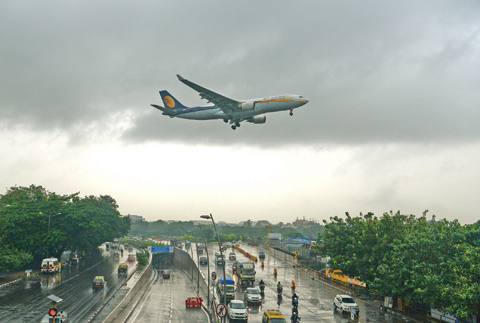 India’s airlines go into a tailspin 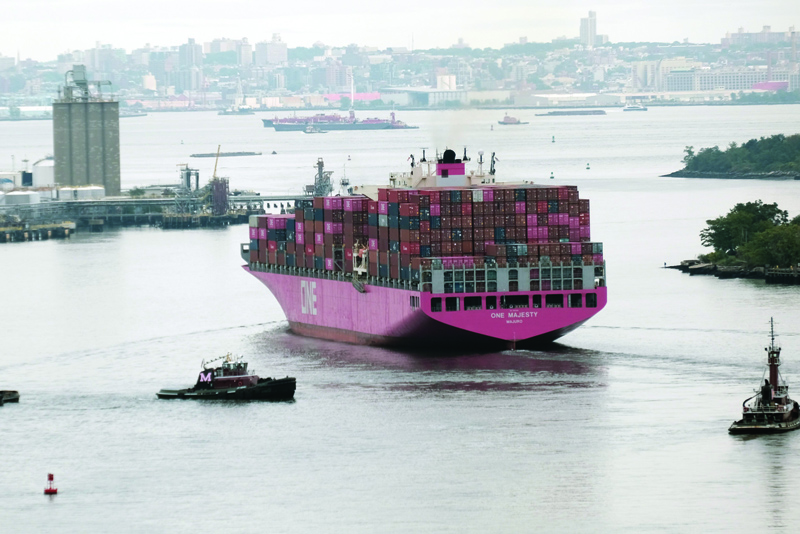 Stocks rally as US set to avoid debt default 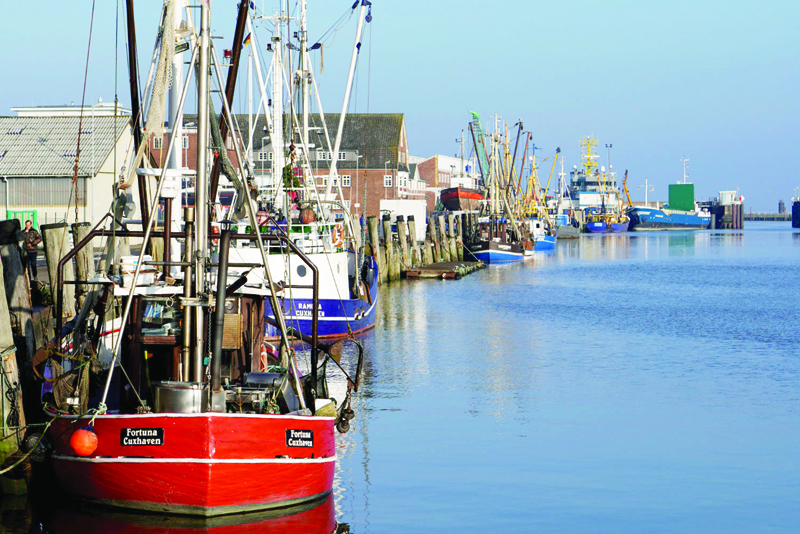 How Cuxhaven port is navigating Brexit