Al-Dorra Petroleum Services Company’s Board Chairman Waleed Al-Houti said since the beginning of this year the market has been booming thanks to the balanced performance of operating companies, especially banks that have capitalized on the four hikes in the discount rate decided over the last seven months.

The Boursa Kuwait’s administration has paved the way for all business wishing to join the stock exchange, and managed to rope in family companies, he said, pointing out an endeavor to draw public companies, particularly oil ones, just as a value added to already listed sectors. However, Al-Houti maintained, the market is still in need of further sectors involving all sorts of social media firms, given that social media is now attracting remarkably growing numbers of fans.

He spoke highly of the bourse’s strategy to draw more international liquidity funds that target the prime market’s companies and even hold 60 percent of trading, led by investment portfolios and funds. Also speaking to KUNA, Sorouh Company’s Board Member Suleiman Al-Wagayan said the market has recently experienced varied stages that have affected companies, including the Central Bank’s decisions to raise the discount rate by a quarter percentage point four times since the beginning of this year.

He forecasted further rises in the discount rate during the coming period, thus affecting the cost hike for debtors, saying that the banking sector would undoubtedly be the top winner. Al-Wagayan commended acquisitions and mergers of many companies over the last period as a “favorable matter”, underlining that the amalgamation of small-sized firms into mega entities would mean higher gains but lower costs.

In this context, he lauded the Kuwait Finance House (KFH) acquisition of Bahrain’s Ahli United Bank as a step that would unquestionably give Kuwaiti banks a boost in the future. For his part, Kuwait Dealers Association Chairman Mohammad Al-Tarrah said the stock exchange has seen stable trading since early this year thanks to the balanced performance of leading firms, in spite of the international circumstances that have impacted on several world markets.

He believed that lately repeated hikes in oil prices worldwide have also positively affected the Kuwaiti market, mainly relevant companies.The stock exchange has succeeded in roping in new types of companies, mainly family ones, not to mention public businesses, thus boosting its position at both local and investment levels, he noted.The Kuwaiti stock exchange concluded July stock trading by shooting up to KD 45.8 billion ($151.14 billion). – KUNA

In Norway, old oil platforms are being slowly dismantled to get a second life 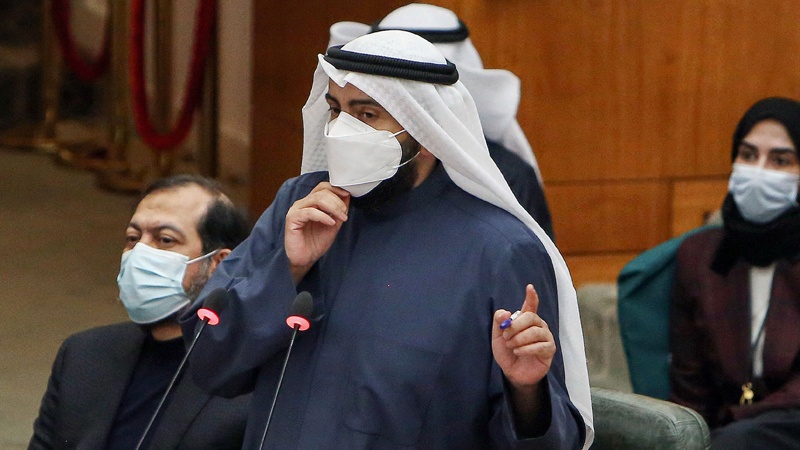 Compliance or lockdown: Virus here to stay ’till Judgment Day’ 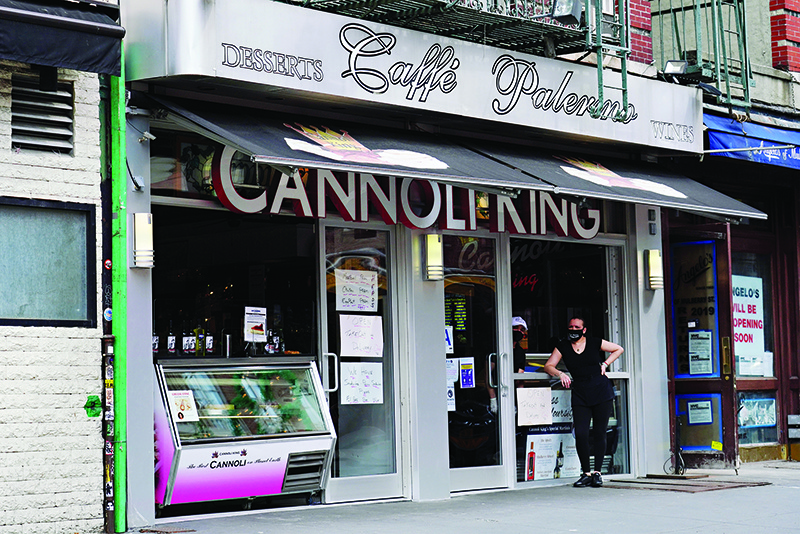 US workers face an unequal future 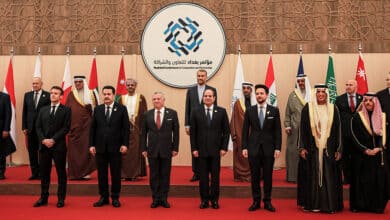 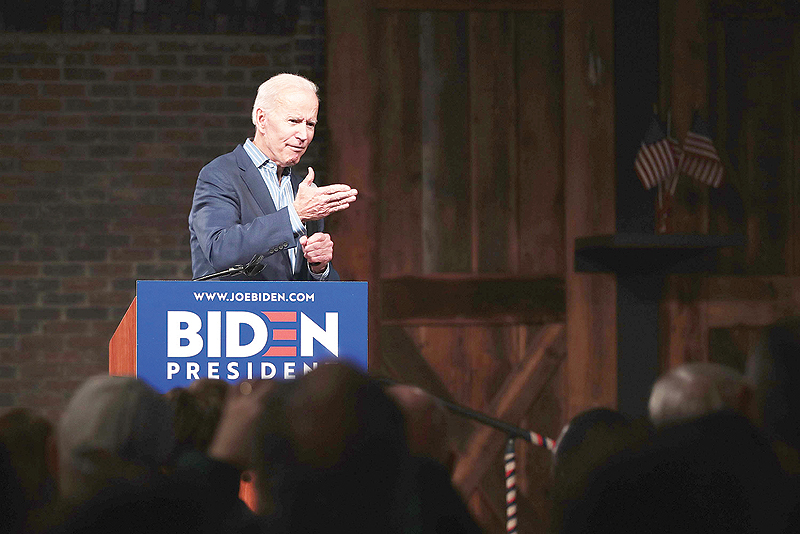