Boursa Kuwait performance in the first eight months of the current year came second vis-à-vis the most important global stock markets and the entire Gulf markets. Boursa weighted index has gained 13.3 percent since the beginning of the year until the end of August (19.9 percent for the price index). Most gains occurred in the 1st Q of this year. It is noticeable however that the Boursa weighted index gained 4.2 percent in one month. In addition, 55 listed companies achieved higher performance than the markets’, ie rose by more than 4.2 percent.

This means gains were comprehensive; more than one-third of listed companies achieved higher gains than the market’s performance. The capitalization value of these active companies scored KD 15 billion, about 51 percent of all Boursa companies’ value; hence, it is healthy rise which increases the value of investors’ wealth at the Boursa. 14 large companies whose capitalization value is more than KD 100 million each and their total capitalization value is about KD 13.83 billion, or by 91.6 percent of the active companies’ value, achieved the best performance. Their contribution to the value of all listed companies is about 46.7 percent and their liquidity formed around 57.3 percent of Boursa Kuwait’s liquidity in August, which clarifies that they are the cause of the significant rise in the weighted index value.

9 companies of these 14 large companies achieved 2-diget gains, i.e. 10 percent or more. Gulf Insurance Company took the lead and achieved 50 percent rise in its value in one month. However, they included giant companies which achieved less gains though with bigger impact on the Boursa value rise, such as ZAIN Co. whose prices grew by 12.4 percent after the deal of selling treasury stocks to Oman Tel. Likewise, value of NBK, the largest Boursa company, increased by 6.3 percent and Boubyan Bank by 9.2 percent. The second largest Boursa company, KFH, gained 10.5 percent perhaps due to rumors of adopting a new strategy including a probable merger or acquisition. There are other big and active companies within the 14 large ones which have different goals and they achieved gains: the Commercial Real Estate Co. gained 18.5 percent, the Gulf Cable and Electrical Industries Co. grew by 17.3 percent, the United Real Estate Co., Al-Jazeera Airways, the Commercial Bank of Kuwait, and Boubyan Petrochemical Co. which grew by 14.9 percent, 14 percent, 13.7 percent, and 11.2 percent respectively.

Though the rise is comprehensive and its companies have diverse purposes and are of big scale, there is doubt that the rise is for a short term and should not be pursued without prudence to avoid repetition of what happened in the first quarter of the current year. Liquidity, which is the more important variable, is still weak. Daily average trading value in August scored about KD 14.566 million vis-à-vis KD 42.939 million daily average value for the first quarter. The positive impact for a deal here or exceptional performance there has short-lived impacts. They are discounted in the short term and their impact disappears and is supported by sustained rise in the Boursa liquidity. This may not happen under ordinary conditions.

However, Boursa Kuwait performance during the past part of the year was good but the danger remains latent in its deviation towards harmful speculation depriving it of its rationalism and renders its active cycle short-lived.

Relative distribution among nationalities changed from its previous one and became as follows: 87.9 percent for Kuwaitis, 8.2 percent for traders from other nationalities, and 3.9 percent for GCC traders vis-à-vis 86.1 percent, 10.5 percent and 3.5 percent for Kuwaitis, other nationalities and GCC traders respectively for the same period of 2016. This means that Boursa Kuwait remained a local one with the rise in the share of its investors from local traders. However, the turnout is still higher from investors mainly outside the GCC region than from the inside of the GCC region in which an overtrading of individuals is a dominant factor, who also increased their share with the increasing activity of the Boursa. Number of active accounts between the end of December 2016 and the end of August 2017 rose by 23.1 percent (compared to a decrease by -32.2 percent between the end of December 2015 and the end of August 2016). Number of active accounts in the end of August 2017 scored 19,200 accounts, 5.1 percent of total accounts, versus 19,290 accounts in the end of July 2017, 5.1 percent of total accounts for the same month, with a decrease of -0.5 percent during August 2017.

Weekly performance of Boursa Kuwait
The performance of Boursa Kuwait for the last week (3 working days due to the Eid Al-Adha holiday) was mixed compared to the previous one, the traded volume index and number of transactions index showed a decrease, while the traded value index and the general index showed an increase and AlShall Index (value weighted) closed at 423.5 points at the closing of last Thursday, showing an increase of about 5.9 points or about 1.4 percent compared with its level last week and it increased by 60.5 points or about 16.7 percent compared with the end of 2016.

What's up with your mobile apps? Identifying and mitigating digital risk 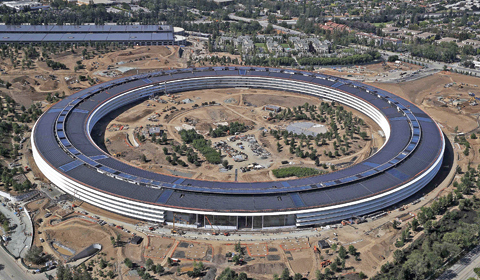 Apple’s dilemma: What to do with $256 bn cash pile 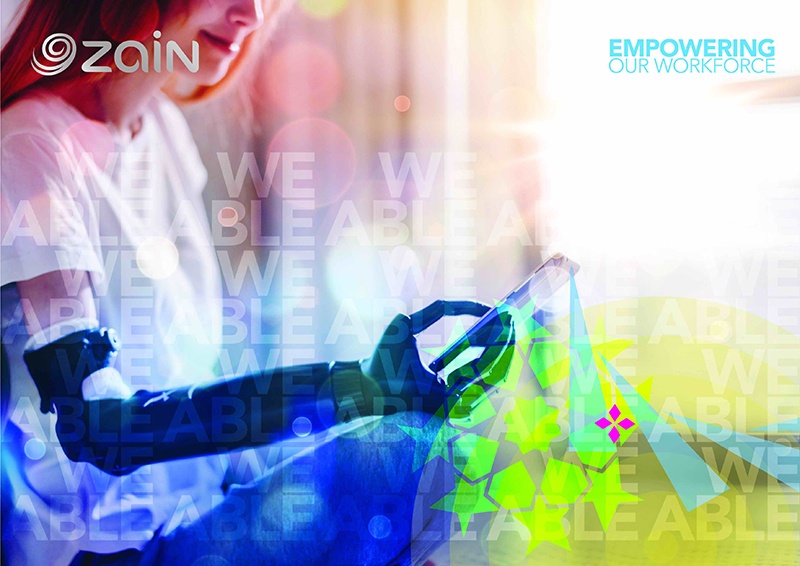 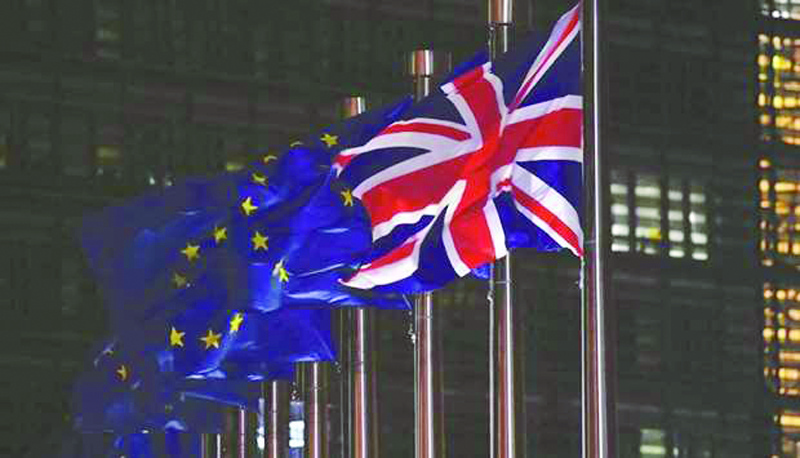