Perched on an Oman mountain top, the village of Misfat Al-Abriyeen has changed its fortunes by transforming mud-brick homes into boutique hotels, drawing tourists to a region famed for hiking trails and tales of genies. The village of 800 residents, situated on the dramatic escarpments of Oman’s “Grand Canyon”, opened its narrow streets six years ago to foreigners and locals seeking adventure in the deserts and green corners of the Gulf sultanate.

Villager Yacoub Al-Abri said it all started in 2010 when his uncle suggested they take another look at the mud houses that had lain neglected for years in the ancient settlement about three hours’ drive from the capital Muscat. The owners had abandoned the centuries-old homes, fearing they could collapse, and moved to the opposite side of the village where they built new accommodation. His idea was “to combine the simple and natural surroundings of an old Omani life with a modern touch that provides comfort and safety”, Abri told AFP.

The beige-walled homes, made of mud brick with palm-frond roofs, were turned into simple but elegant inns furnished with traditional wood and textiles. Five years after the idea was dreamt up, the family’s first boutique hotel was up and running, inspiring neighbors and villagers elsewhere in Oman to follow their lead. “We started with only five rooms, then we increased the number and bought other old houses. Today we have 15 rooms and there are plans to continue expanding until we reach 50,” Abri said.

Mountains and genies
Misfat Al-Abriyeen had the right elements for success. At an altitude of more than 1,000 meters, the tiny village which is home to the Abri tribe is a charming collection of traditional houses situated along dozens of small alleys overlooking lands bursting with banana plants and citrus and palm trees. It is part of a region known as the Grand Canyon of Oman where tourists can hike the rocky mountains and valleys, and explore the old ways of local people.

But the region is also famed for its centuries-old stories of genies-or spirits in human form-that are still widely told in similar villages across the country, despite half a century of modernization. “Staying here is like a journey into a world of tranquility and peace of mind,” said Abri, in his white dishdasha and colorful traditional turban.

“Even the food that is provided here is cooked in Omani homes by the people of the village.” According to the hotel owner, 5,500 tourists from Germany, France, the Gulf and beyond stayed at his boutique establishments in 2019, with an annual occupancy rate of 90 percent, compared to just 800 during the first year of business in 2015. The rates at the centuries-old former homes vary between $90 and $180 per night, depending on the room and the season.

Economic lifeline
The country of five million people has been trying to diversify its oil-reliant economy since crude prices sank seven years ago. Tourism has long been a second source of revenue that capitalizes on the nation’s rich heritage, scenic coastline and stunning terrain. Energizing the industry is seen as a potential savior after coronavirus restrictions forced Oman to close its doors for months, badly hitting the economy.

Some 3.5 million tourists visited Oman in 2019, but the sultanate plans to attract 11 million by 2040. In Misfat Al-Abriyeen, turning six mud houses into boutique hotels has led to more projects to attract visitors, such as new hiking trails and climbs, according to Abdullah Al-Abri, who owns one of the hotels.

While international travel has dried up, hoteliers like those in Misfat Al-Abriyeen have been getting by with domestic tourism which has performed well during the long months of border closures. For Renoda, a Dutch psychologist based in Muscat who was visiting with three of her friends, the village has become a sanctuary. “It’s perhaps the 10th time that I have visited this hotel since last year. This is what we need now considering the current events,” she told AFP. “I come here for a night or two every month seeking calm, relaxation and comfort.”-AFP 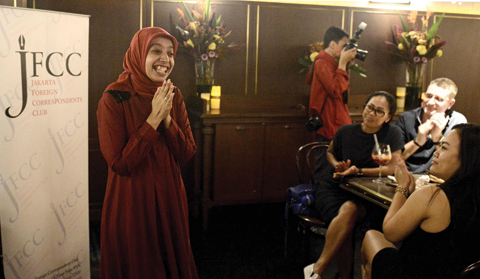 The female Muslim comic standing up to extremism 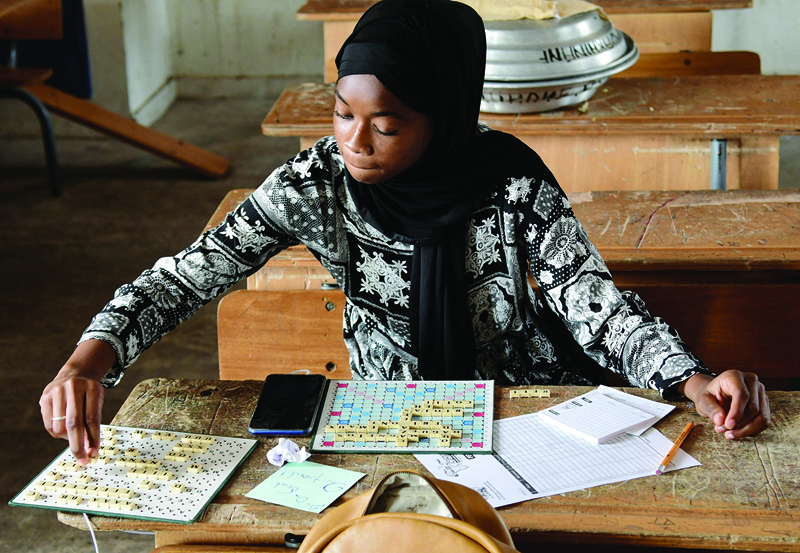 Senegal Scrabble junkies back at the board after virus hiatus

Tahar Rahim, Maggie Gyllenhaal in the jury for Cannes 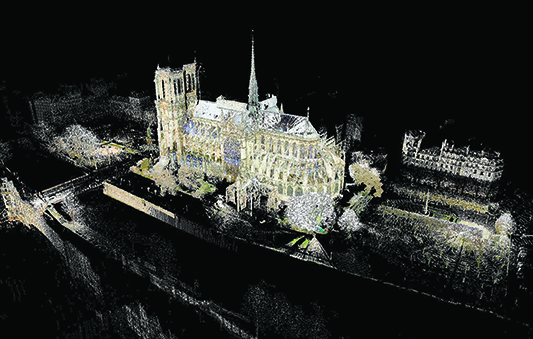 On American hard drives, a precise 3-D model of Notre-Dame