TOKYO: The International Olympic Committee (IOC) put planning for the Tokyo 2020 boxing tournament on hold on Friday in a move that could see the governing body AIBA frozen out of the Games over a governance dispute. The IOC said in a statement it had also launched an investigation into the International Boxing Association after AIBA submitted a progress report focusing on governance, financial management and sporting integrity.

It referred to that enquiry as “the initiation of a procedure which can lead to the withdrawal of recognition for AIBA” but said it still hoped boxing would be part of the programme. “The IOC Executive Board makes all efforts to protect the athletes and ensure that a boxing tournament can take place at the Olympic Games Tokyo 2020 regardless of these measures,” the statement read.

The IOC’s Executive Board said planning for the Olympic boxing tournament had been frozen, with immediate effect, and contact suspended between AIBA and the Tokyo 2020 Organising Committee.

“This will also include the freezing of any ticket sales for the boxing competitions or any approval or implementation of the qualification system,” the IOC’s Sports Director Kit McConnell said in Tokyo on Friday. No deadline was set for further action but any decision to withdraw recognition from an international federation would have to be made at an IOC session. The next one is scheduled for June 2019. McConnell said AIBA had been given adequate time to address the IOC’s concerns. “The timeline from the time we raised these questions is not short in that regard,” he said.

“These questions have been on the table throughout the whole of 2018 and tomorrow is December.” AIBA has been in turmoil for years and the IOC has warned the Swiss-based body to sort out its finances and governance, as well as anti-doping issues, or risk missing out on Tokyo. In a statement issued later on Friday, AIBA said it had made “great strides in a short period of time”. The body’s president, Gafur Rahimov, said he too had been concerned about its finances earlier in the year. “However, I can assure our Olympic friends that after making significant cuts to our spending, securing new sponsors, securing trusted host cities for our major events and negotiating with our past partners, I am very proud to say that AIBA has achieved financial stability but that it had now attainted financial stability,” he said.

‘SIGNIFICANT CONCERN’
The IOC executive board said AIBA had made progress but points of “significant concern” remained. They included doubts about AIBA’s ability to continue as a going concern. “This means basically (being able) to operate under normal financial circumstances with revenues to match the expenditure,” said McConnell. “Equally, there are elements of the audited and financial reports which are still omitted and are not included in the information that has been provided to us and not available on the AIBA website.”

The IOC on Friday noted uncertainty about the role of Rahimov, an Uzbek, resulting from his “designation as a key member and associate of a transnational organised criminal network by the US Treasury Department”. Rahimov was one of two Olympic officials barred by the Australian government from attending the 2000 Sydney Games for security reasons. In the AIBA statement, Rahimov downplayed concerns about his personal situation. “I can assure the IOC that the situation with U.S. authorities based on false allegations by the previous regime of my country is being addressed and that my legal team is working hard to correct this,” he said. Despite its concerns, the IOC said it remained determined to feature boxing at Tokyo 2020.

“The goal again is that, by the time of the session in 2019, (the IOC will) be able to confirm, while protecting the integrity of the sport and while protecting the athletes… an Olympic boxing competition here in Tokyo,” said McConnell. Tokyo 2020 spokesman Masa Takaya said Games organisers were very keen to work closely with the IOC to address any impact on planning. Boxing has featured in all but one of the Summer Olympics since 1904 with Muhammad Ali, Joe Frazier, George Foreman, Sugar Ray Leonard, Anthony Joshua and Katie Taylor among those to have won gold medals and gone on to claim professional world titles. – Reuters 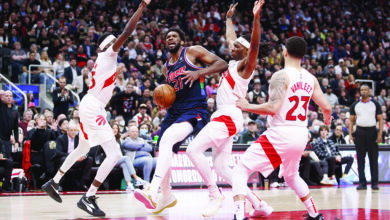 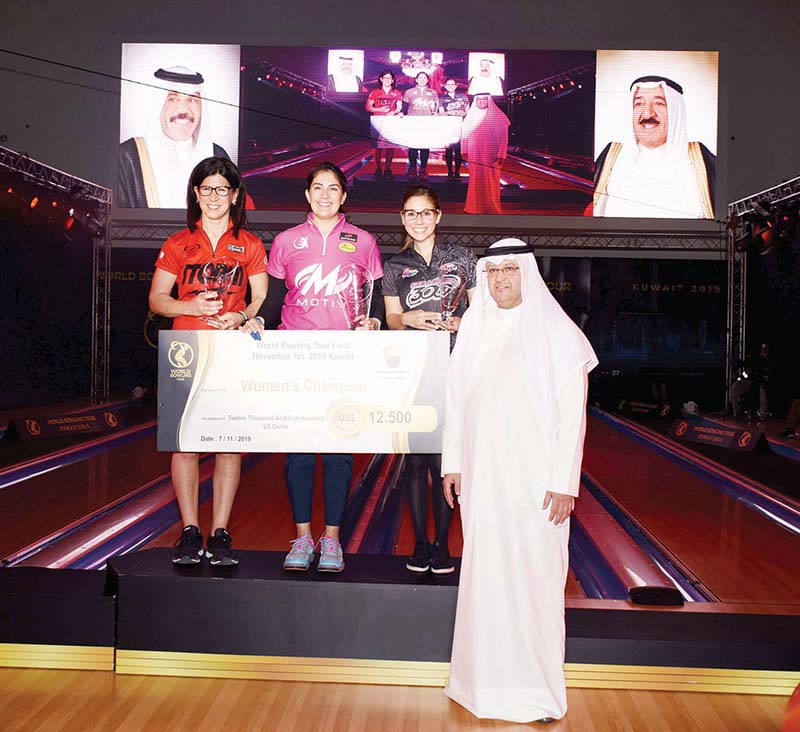 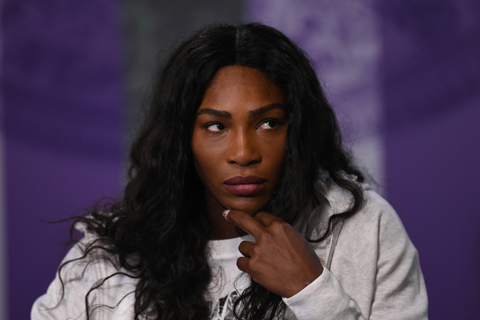 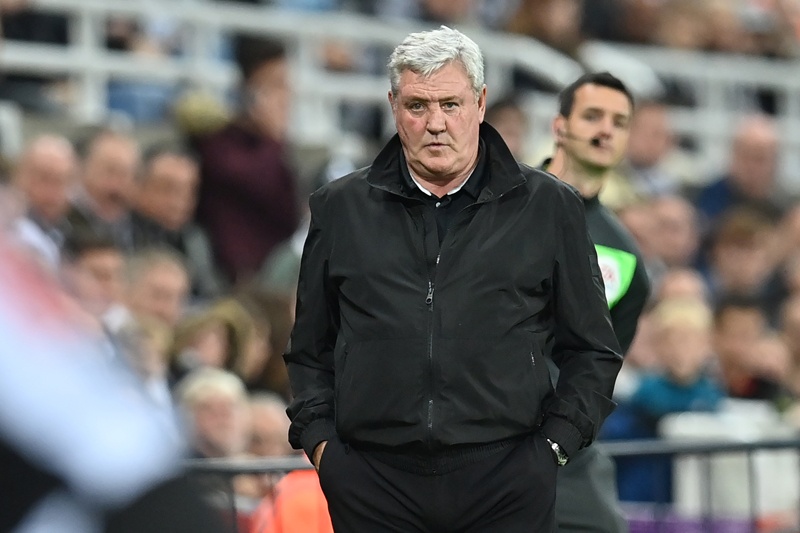