LOS ANGELES: Matthew Stafford threw four touchdowns as the Los Angeles Rams outgunned Tom Brady and the Tampa Bay Buccaneers 34-24 in a heavyweight NFL showdown on Sunday. A potent offense and suffocating defense made it three wins out of three for Los Angeles as the reigning Super Bowl champion Buccaneers suffered their first defeat of the season. Stafford, who joined the Rams from the Detroit Lions in a blockbuster trade earlier this year, finished with 343 yards with 27 completions and no interceptions as the Rams underscored their Super Bowl credentials with a convincing win.

Brady meanwhile threw for 432 yards but only one touchdown. The 44-year-old rushed for one score but was sacked three times during a torrid outing against a ferocious Rams defense led by Aaron Donald. Stafford found Tyler Higbee and Cooper Kupp for second-quarter touchdowns either side of a two-yard score by Tampa Bay wide receiver Chris Godwin to put the Rams 14-7 up heading into the second half.

DeSean Jackson’s score put the Rams 21-7 ahead before Brady sneaked over for a close-range rushing touchdown to cut the deficit. Kupp’s second touchdown and a 48-yard Matt Gay field goal stretched the Rams lead to 31-14. After both sides swapped field goals, Tampa Bay rounded out the scoring with a consolation touchdown from Giovani Bernard.

Elsewhere Sunday, Justin Tucker booted the Baltimore Ravens to victory over Detroit with the longest field goal in NFL history, sealing a dramatic 19-17 win. Tucker’s monstrous 66-yard effort with three seconds remaining bounced off the crossbar and over at Detroit’s Ford Field to complete a thrilling win for the Ravens.

‘Best in history’
The long-range effort surpassed the previous longest field goal in NFL history, a successful 64-yard attempt by Matt Prater in 2013. “When it went off his foot, I thought it had a chance,” Ravens coach John Harbaugh said. “He’s the best kicker in NFL history.” Tucker’s winning field goal was his fourth of the day — he had also made successful kicks from 36, 50 and 32 yards.

In the late game, Green Bay also got a game-winning field goal with three seconds to go when kicker Mason Crosby made a 51-yard field goal to lift the Packers over the San Francisco 49ers 30-28. Quarterback Aaron Rodgers completed two long passes to Davante Adams during a last-minute drive to set the stage for Crosby’s heroics.

In Kansas City, Justin Herbert threw for four touchdowns to win a thrilling shoot-out with Patrick Mahomes as the Los Angeles Chargers upset the Chiefs 30-24. The Chiefs slumped to their second consecutive defeat of the season after Herbert and a fired-up Chargers defense claimed victory in a tense divisional tussle at Arrowhead Stadium. Herbert threw for 281 yards with 26 completions and no interceptions to complete a win that leaves the Chiefs bottom of the AFC West after three games.

The Chiefs’ Super Bowl-winning coach Andy Reid was taken to hospital following the game after complaining of feeling ill but his condition was not believed to be serious, local media reported. The Rams’ win over the Buccaneers means five teams now possess unbeaten records heading into week four.

The Arizona Cardinals — who face the Rams next week — maintained their undefeated start to the campaign with a 31-19 defeat of the Jacksonville Jaguars. The Jaguars had taken a 13-7 half-time lead after a remarkable touchdown from Jamal Agnew, the wide receiver galloping 109 yards to score after a missed Arizona field goal attempt. But a pair of second half touchdowns by running back James Conner and a pick six from Byron Murphy sealed victory for Arizona and left the Jags winless after three games.

In the AFC, the Las Vegas Raiders moved to 3-0 after a 31-28 overtime win over the Miami Dolphins. Daniel Carlson’s 22-yard field goal settled a see-saw encounter which went to overtime after Dolphins quarterback Jacoby Brissett rushed for a touchdown in the dying seconds before a successful two-point conversion attempt. Raiders quarterback Derek Carr finished with 386 passing yards and two touchdowns in the win. – AFP 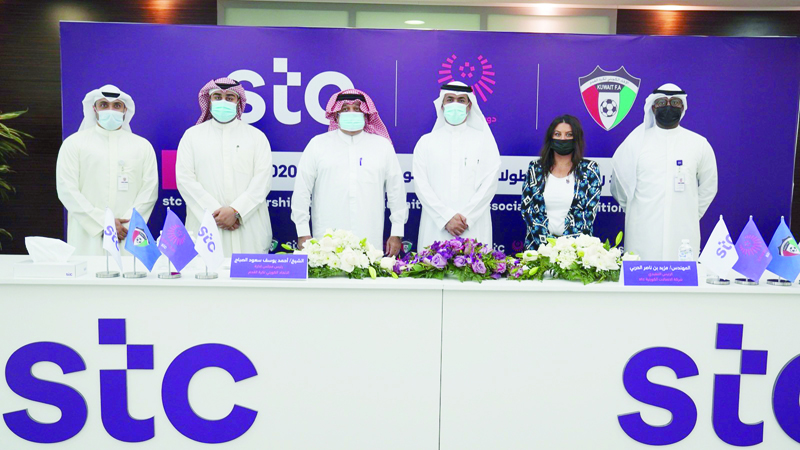 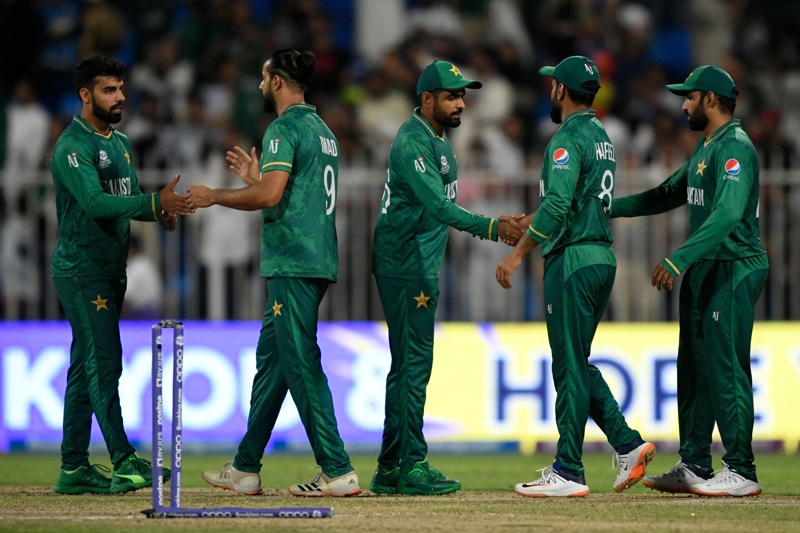 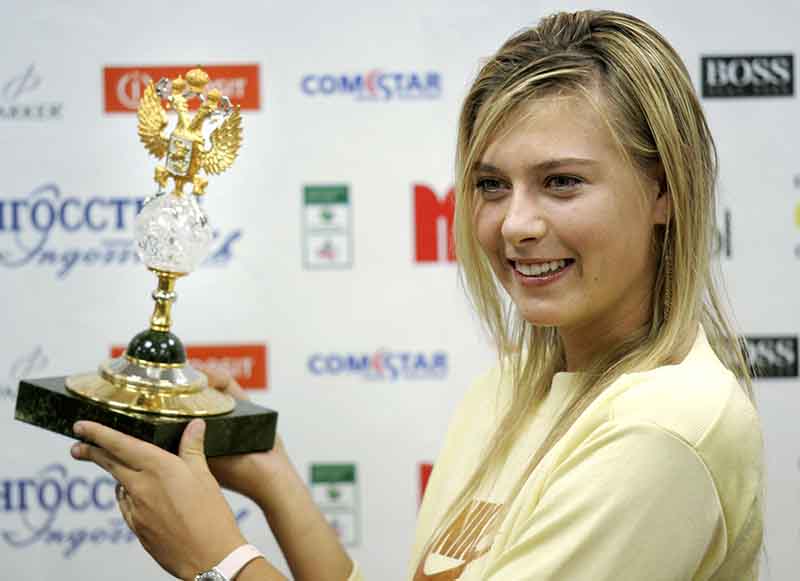 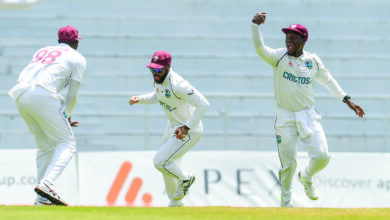