RIO DE JANEIRO: Brazil has surpassed 600,000 deaths from COVID-19, the health ministry said yesterday. The country of 213 million has also recorded more than 21.5 million cases of the deadly virus. It is the second worst affected country in the world by COVID deaths after the United States, although many experts consider the official numbers to be underestimates. The US recently passed 700,000 deaths, although its population is 35 percent larger. Brazil registered 615 new deaths on Friday, as well as 18,000 cases in the previous 24 hours. “The situation has improved but we cannot lower our guard,” Margareth Dalcolmo, pulmonologist and researcher at the prestigious Fiocruz research institute said.

She said the pandemic could only be considered under control once “we have 80 percent of the population vaccinated.” So far 71.4 percent of Brazilians have received at least one vaccination dose but only 45.9 percent are fully immunized. Brazil’s vaccination program began in late January, several weeks after the likes of Argentina and the US, something specialists blamed on a lack of government planning. Things have dramatically improved from three months ago, though, when the immunization drive was crawling along and 2,000 Brazilians a day were dying from COVID.

That death rate dropped below 1,000 at the end of July and kept shrinking until it stabilized around 500 in September. Brazil is far from seeing “the light at the end of the tunnel, the situation remains worrying,” said Domingos Alves, a researcher at the Sao Paulo University’s faculty of medicine. Despite these concerns, major cities such as Rio de Janeiro and Sao Paulo continue with their push to return to normal life. Rio’s mayor Eduardo Paes has even said February’s carnival, one of the most popular in the world, will take place “without restrictions.”

After Brazil come Mexico, Peru, Colombia and Argentina in terms of deaths. Peru has the highest per capita COVID toll, at 605 fatalities per 100,00 inhabitants. Globally the pandemic has now claimed more than 4.8 million lives, with more than 237 million cases of the disease reported. AFP compiles its tally with figures from national governments and the World Health Organization. – AFP 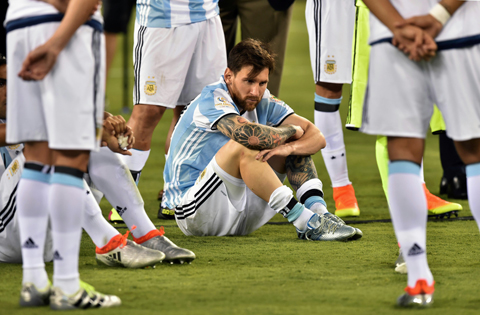 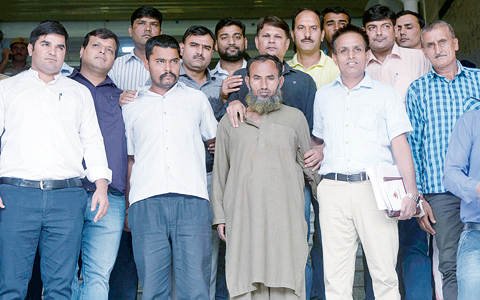 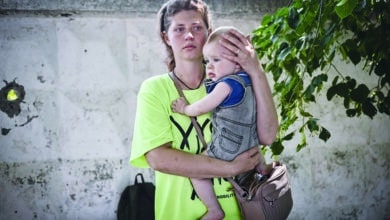 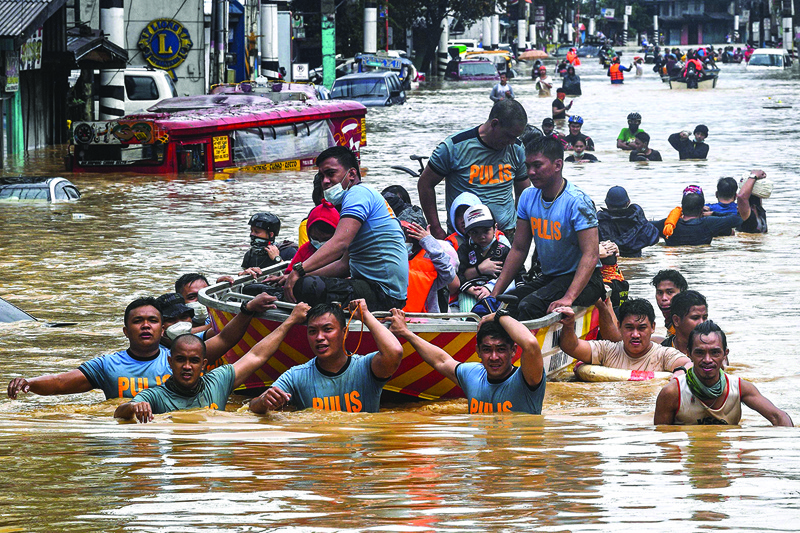