RIO DE JANEIRO: With the glittering parades, towering floats and sultry samba postponed by the omicron variant, Brazil will have a carnival week without much carnival this year-bad news for a tourism industry already battered by the pandemic. In a world without Covid-19, this would have been the week a deluge of tourists-more than 2.1 million in 2020 — descended on Rio de Janeiro for a free-for-all of street parties and spectacular, all-night parades. Instead, industry experts predict Rio and other tourist destinations to be relatively low-key, with a smaller number of visitors-mainly Brazilians traveling domestically. That is adding to the agony of a tourism industry only just starting to recover from near-collapse in 2020.

“We’ll see some revenues” from the rescheduled parades, “but it won’t come anywhere near pre-pandemic levels,” said Fabio Bentes, an economist at the National Confederation of Trade in Goods, Services and Tourism (CNC). Bentes predicts carnival-week revenues one-third below pre-pandemic levels. His research indicates the tourism industry, which accounted for 7.7 percent of Brazil’s economy before the pandemic — 551.5 billion reais ($110 billion) in direct and indirect revenues in 2019 — has lost $94.1 billion in the past two years, and more than 340,000 jobs.

‘Call of the journey’

Brazil is a bucket-list destination for many people, with the Amazon rainforest, the Pantanal wetlands, the colorful colonial capital of Salvador, the stunning waterfalls of Iguacu and myriad other must-sees-not to mention Rio and carnival. But the country has been hit hard by the pandemic, with nearly 650,000 deaths-second only to the United States. The numbers have improved with more than 70 percent of the population now fully vaccinated. But visitors have been slow to return.

Flavio Miranda is waiting for business at the base of Corcovado mountain, where Rio’s iconic Christ the Redeemer statue spreads his arms over the city. Miranda, a 52-year-old driver from a nearby favela, sells tours of the city’s attractions. He spent eight months without work when the pandemic arrived, relying on food handouts to feed his family of four. Tourists “are returning, but it’s slow,” he told AFP, saying his income is down about 80 percent. “This place used to be bursting with tourists. Now there are hardly any.” Nearby, Miguel Viana, a 27-year-old engineer on vacation from Portugal, was on his way to visit the statue. “The call of the journey was stronger than the pandemic,” he said with a laugh. But he is among the few. International tourist numbers remain at just five to seven percent of pre-pandemic levels, Sampaio estimates.

Experts say the drop in foreign tourists has been partially offset by more Brazilians traveling domestically, themselves wary of flying overseas. “We used to mainly travel abroad. But we had been isolated so long, we wanted to start traveling again. So we decided to start with Brazil,” said Maria Augusta Rosa, 40, a civil servant from the central city of Goiania vacationing in Rio. Experts predict a full recovery for Brazil’s tourism sector only in 2023 — if there are no more unpleasant surprises in the meantime.

In Manaus, the “capital of the Amazon,” Remy Harbonnier, a French tour operator who specializes in rainforest lodges and river cruises, said client and revenue numbers at his company, Heliconia, remain around 80 percent off pre-pandemic levels. He hopes to cut that to 50 percent this year, he says. But that will depend on events. “Now we’re worried about the situation in Ukraine. It’s a bit scary,” he said. “We just try to tell ourselves, we’ve gotten through two years of Covid, we’ll get through an armed conflict in Europe.”-AFP 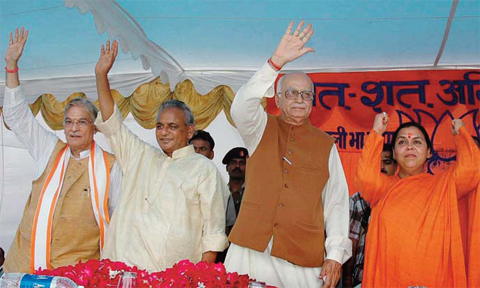 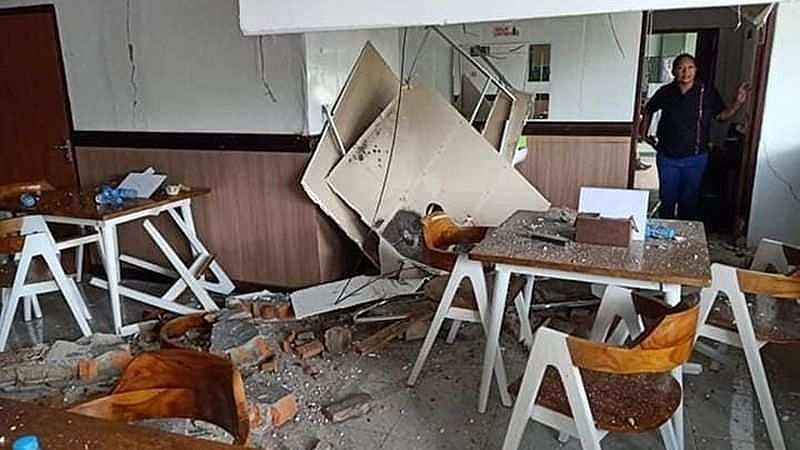 Infant among at least 20 killed in Indonesian quake 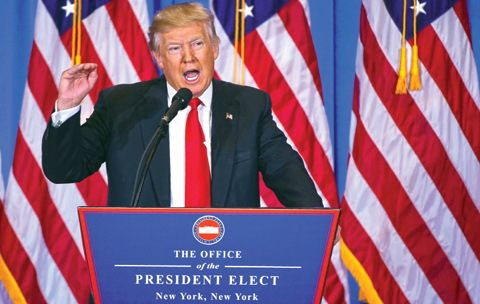 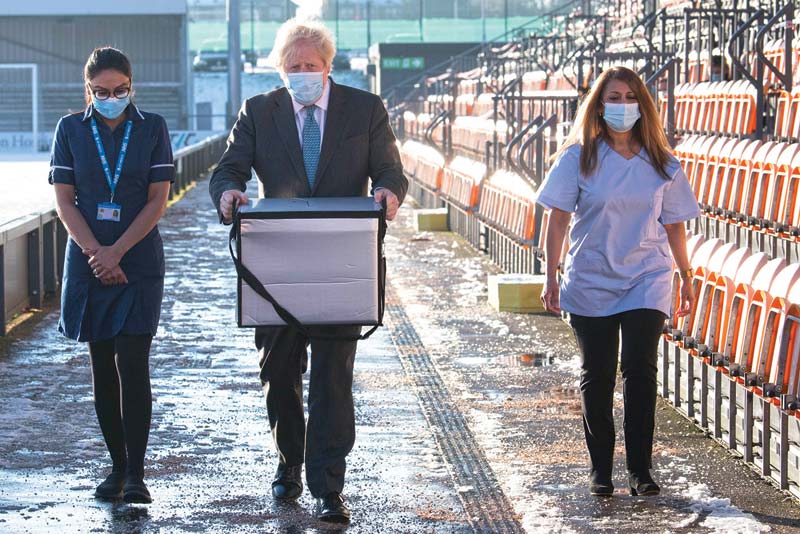