LONDON: In the heart of the English countryside, Will Woodhall is trying to stay positive, despite standing next to a vast pile of rotting beetroot that would once have been worth tens of thousands of pounds. “It’s a real shame-a lot of effort has gone into this,” the 35-year-old farm manager told AFP, gesturing to the 15-foot (4.5-metre) high mound of surplus vegetables that has been steadily decomposing on his farm since last October.

“I’ve never… had any crop leftover to this volume. Obviously it’s a large dent to our business. Hopefully we can stomach it, and I’m trying to turn (it) into a positive.” Woodhall’s beetroot is the latest victim of the UK’s new post-Brexit reality, in which the bureaucracy and complexity of exporting many British goods into the European Union has left them increasingly unwanted. Woodhall Growers, a 1,900-acre (770-hectare) farm in Staffordshire, central England, has been growing organic beets for nearly a decade, typically sending just under half to EU countries.

Initially, the UK’s formal departure from the now 27-member bloc in early 2020 seemed to have little impact. But a year later, following an 11-month transition period, it left the European single market and customs union and traders of all stripes and sizes have struggled to adapt.

Woodhall soon learned his buyer on the continent would renege on a contract to buy hundreds of tons of beets and no longer place future orders. “The phrase they used was that they don’t want any more non-EU product,” Woodhall said. European buyers would typically mix his beets in with others grown on the continent. But now the need to separate them to designate the British crop as non-EU produce was simply too costly and time-consuming.

“It’s a lot of hassle. I can’t blame them,” he added. The farmer, who usually dispatches his crop over the winter months after harvesting in late autumn, has been left with several hundred tons worth around £90,000 ($117,000, 109,000 euros). “I won’t recoup that, so we’ve taken a massive hit,” he said. Prime Minister Boris Johnson and other Brexiteers promised that reversing almost five decades of European economic integration would free the country from bureaucracy and open up new trading opportunities for “global Britain”.

But for many like Woodhall involved in trade across the Channel, it has created new red tape and hindered rather than helped exports, leaving them with little choice but to look closer to home. “It will just solely be for the UK now-no EU exports of our organic beetroot-which is a real shame,” he said. He is planning to grow more of the other crops-spring onions, cereals, beans, peas-cultivated on the farm for domestic markets, and diversify the business.

“You’ve got to just stride forward and do things,” the farmer added, noting he was exploring everything from hosting glamping to drone racing. But on the farming front, he conceded British buyers can only replace some of the shortfall from lost EU orders, and short-term growth would undoubtedly be hampered. “You can’t beat growing 34 hectares compared to growing 19 hectares,” Woodhall said, explaining his costs would remain similarly high. “It is good to grow more and dilute it down really”.

Despite all that, Woodhall, who voted to remain in 2016, is remarkably upbeat about the country’s potential long-term prospects outside the EU-if its promises are properly delivered. He believes the UK could be capitalizing in a decade, but will need that long to adjust and has more questions than answers. “I firmly believe that in 10 years time we’ll be better off being out, (with) Brexit, being our own market… but it’s just how many people will go bust between now and then?

“And have we got the support higher up to do that? I don’t know.” Woodhall argued agriculture is a big industry inside the EU with significant political backing, while British government support “falls short” due to the industry’s smaller size.

“It’s not worth as much, I suppose, but it is to individuals like myself-it’s a livelihood for thousands of people,” he said. In the meantime, Woodhall is left ruing the short-term fallout from the UK’s new place outside the EU, left with little choice but to let his unwanted beets rot into compost. “It is heartbreaking. I come up here every day and look at it and put my head in my hands sometimes. “I just have to drive away from it and think about something else.” – AFP 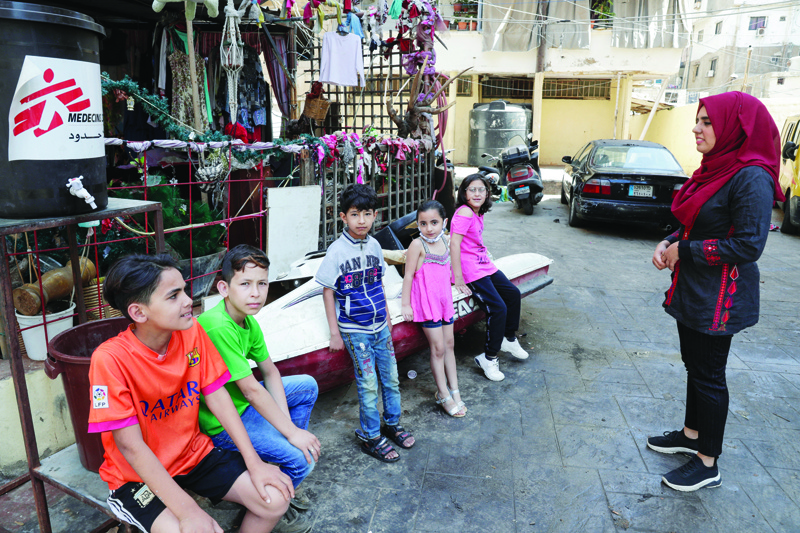 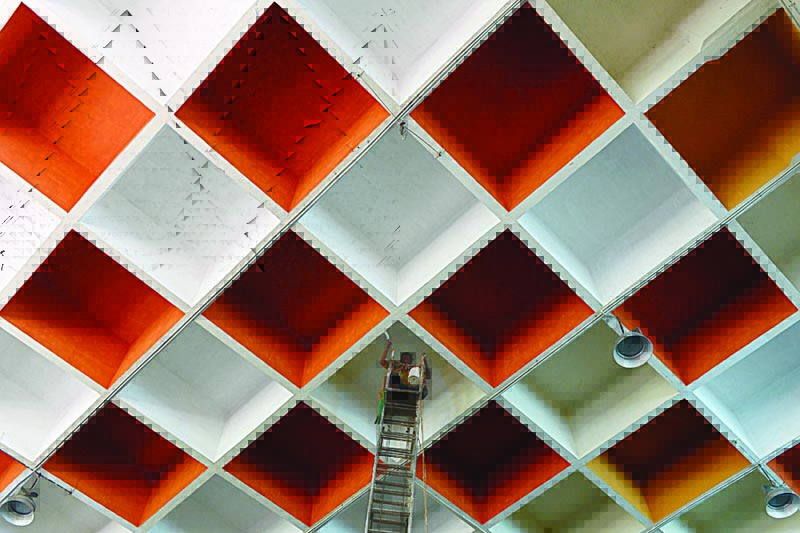 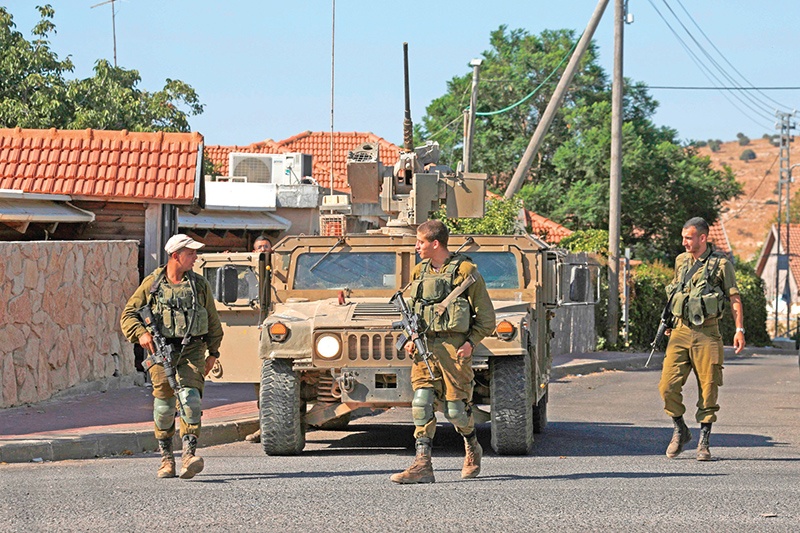 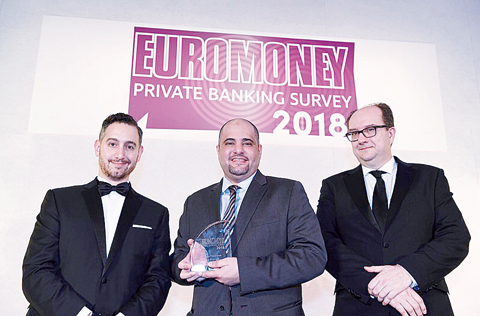