GADHEIM, Germany: A European Union flag snapping in the wind in the tiny German village of Gadheim is the only hint at why the world’s media are beating a path to this out-of-the-way spot. Its handful of houses are set in the rolling hills of Bavaria’s wine country, clustered around a solitary road wending through fields overlooked by a clutch of wind turbines. When Britain’s two-year negotiations on leaving the EU end in 2019, Gadheim’s 89 inhabitants will find themselves at the geographic centre of the bloc, according to the IGN geographic institute in Paris.

Most here first heard the news on the radio, says Juergen Goetz, mayor of nearby Veitshoechheim-Gadheim being too small to have a Buergermeister (mayor) of its own. “We thought it was an April Fool’s joke at first,” Goetz laughs, as he recounts the story around a table in the village hotel. There’s no doubt that locals are proud to see their countryside in focus, with its vineyards, endless fields and the winding Main river. “My husband has always said that we were the centre of the world,” jokes Inge Diek, the village representative of the German Farmers’ Association.

“There’s a pretty saying, ‘God kissed the Earth only once, and that’s where Veitshoechheim is’. Gadheim is a part of that,” beams Goetz. Gadheimers have set up a WhatsApp group to marvel at their newfound fame and mull how to mark the spot. Most surprised of all was Karin Kessler, dark-haired, slightly weather-beaten and dressed in warm, practical farming attire. Her son sent her a message with a map of the exact coordinates-which she at first thought were on her neighbors’ land.
“No, it’s in your field!” her son shot back.

Bittersweet feeling
Kessler may be amused to find the centre of the EU in her unremarkable field of rapeseed. But “the fact that it’s only happening because of this Brexit is a bit of a shame for me,” she says. Like others in the village, Kessler still hasn’t got over her disbelief, first that British voters would choose to quit the club, and that the process will now be seen through to its end.
For her, the most tangible impact of the EU-castigated for decades in some of the British press as a burdensome foreign yoke-is the fact that there are no border checks when she drives to France on regular holidays. “And then I think, my father was in World War II. He was a prisoner of war in France. That gives me good reason to value” the EU, founded to bind historic enemies together, she explains.

Some gathered around the table wonder whether Britons might change their minds before it’s too late-or whether Scotland’s simmering independence movement might keep a part of the island nation in the currently 28-member union. If, and when, Brexit is final, Kessler is looking forward to pointing out to her father the flags marking the EU’s centre flying in her field-although she muses that “if the British think again then I’ll be happy too”.

Moving on
In Westerngrund, some 60 kilometers to the northwest, mayor Brigitte Heim also rues the British decision, not least because it will cost her small town its status as the centre of the EU, gained when Croatia joined in July 2013. That cachet put it squarely on the regional government’s radar too. Since the centre has been here, “they know in (state capital) Munich that Westerngrund is still part of Bavaria,” Heim says, despite the locals’ dialect and fondness for Apfelwein (cider) — both of which owe something to neighboring Hesse state.

When local school pupils checked in 2015, around 6,000 people from 93 countries-some from as far away as Australia and Mongolia-had signed visitors’ books kept at the neat lawn laid down to mark the spot, with a row of town, region, state, German and EU flags overlooking tranquil hillside fields.

“We thought Chinese buses would be coming there every week. It didn’t really turn out that way,” says local baker Christoph Biebrich, who crafted ring-shaped loaves with the hole representing the navel of the EU, surrounded by stars. Still, locals and tourists love picnicking there, or hiking and mountain biking along the trail linking Westerngrund to the previous EU centre point in nearby Meerholz, he goes on. Biebrich’s advice for the people of Gadheim? Not to get too attached to their place in the sun.

“Sometime it will move again, just like it was in Meerholz before, and now it’s been with us. That’s just the way it is,” the baker says. But people in both Westerngrund and Gadheim hope that the next time the centre of the EU moves, it will be because of a new member-not another exit, as mulled by French far-right presidential contender Marine Le Pen. “Brexit is a step backwards. Things can’t go on like this,” says Mayor Heim. “Of course we hope that France doesn’t take the same step.”–AFP 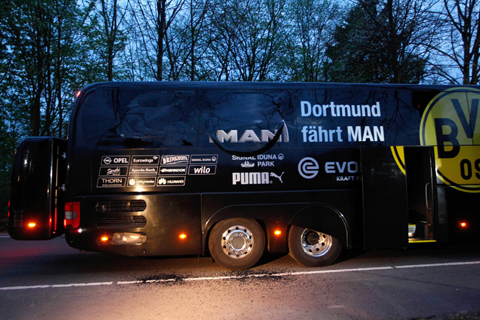 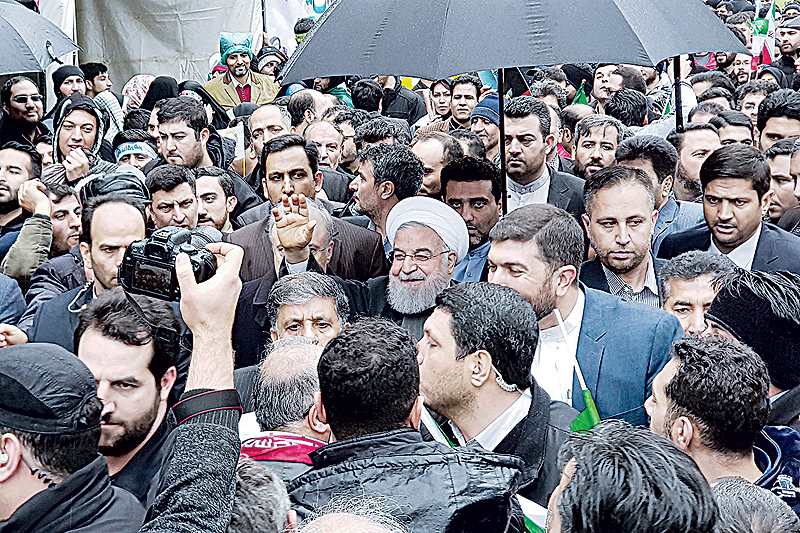 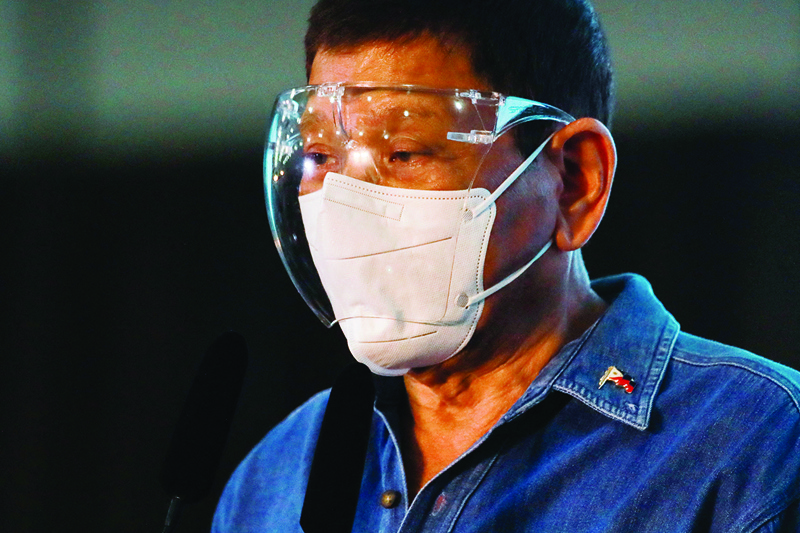 Duterte to retire from politics 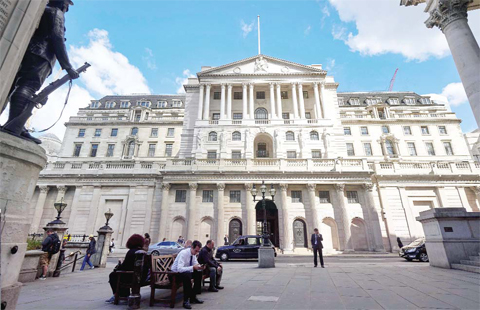