Indonesia raises marriage age for girls from 16 to 19

LEMBAR: Fifteen minutes into their first date, Indonesian teenager Helma Yani received a marriage proposal from a boy she had just met. He spirited her away to a relative’s house and a month later, at age 17, they were married. Yani is one of nearly 1.5 million child brides in Muslim-majority Indonesia, which has the world’s eighth-highest number of underage unions according to the United Nations.

The government raised the marriage age for girls from 16 to 19 in September, but rights groups fear deep-rooted traditions and the practice of not registering unions could hamper efforts to end the scourge. On Yani’s island of Lombok, the Sasak people continue a centuries-old tradition of “bride kidnapping”, in which a woman is taken away by her future husband before a wedding.

Known locally as “merariq”, Sasak elders say the kidnapping is part of an elaborate courtship ritual requiring consent from both parents, but is now widely abused to justify early marriages. “I didn’t know what to do when he proposed so I said yes,” said Yani, looking away shyly as she spoke in her village where children and chickens roam the streets. “We rode off on a motorbike from the beach to his relative’s house.” Her parents did not know where she was for days until the village heads came to say that Yani had been taken by the boy and was preparing for marriage.

“I was angry and upset, I cried non-stop as I tried to search for her,” said her mother Nur Halima as she cradled Yani’s two-month-old baby girl. “She had not finished school, but what can I do except let her get married? If she returns unmarried she could bring shame on our family,” she said. Stories like Yani’s are common across Lombok, but activists are fighting back with an unusual approach of joining forces with village elders to restore the traditional ways of “merariq”.

Marriages go unregistered
Globally 12 million girls become child brides each year, according to campaign group Girls Not Brides. They face greater risks of exploitation, sexual violence, domestic abuse and death in childbirth. In Indonesia, a Southeast Asian archipelago of 260 million, poverty and tradition lead to one in nine girls being married before age 18, according to official statistics. And the West Nusa Tenggara province, which includes Lombok, ranks among Indonesia’s top 10 for child marriage. Lombok’s bride kidnapping ritual dates back generations among the Sasak, an ethnic Muslim group of about 3 million who mostly live on the island east of the resort destination Bali.

At one time, negotiations were held between families after a Sasak man set his sights on a woman, in contrast to bride kidnappings plaguing countries like Kyrgyzstan, Mali and Ethiopia. The man would then take the woman to an agreed location to see if they were compatible, as relatives supervised. Now the ritual often results in sad tales like Yani’s – an easy excuse for men to force marriage on young vulnerable women. Once a girl is with a suitor for days, parents are typically so desperate to avoid social stigma they agree to the union.

In Lombok, which sends one of the highest numbers of Indonesians overseas as migrant workers, some parents feel their daughters can be better looked after in their absence if they marry. It also alleviates a financial burden. “It is done in the name of tradition, so people just accept it blindly regardless if it is right or wrong,” said Faozan, of the local non-profit Village Children Protection Group.

Faozan, who like many Indonesians uses one name, said rampant underage marriage on Lombok has been linked to social ills ranging from divorce to unplanned pregnancies, maternal deaths and stunting among children. In addition, Islamic ceremonies are common. Islamic law permits such unions but because they are not formally registered women are often denied their rights and maintenance payments in the case of divorce.

Yani, who was married under Islamic law and divorced by her husband a month before she gave birth, is struggling to get her baby a birth certificate as her marriage was never formally registered. Indonesia’s Women Empowerment and Child Protection Ministry said in a recent statement that it planned to raise awareness through education among children, parents and religious leaders to end child marriage.

It did not reply to a request for comment. The government has stated that raising the age of marriage would save children from underage unions. The change came after Indonesia’s top court last year ruled in favor of a petition by women’s rights groups who argued the rule discriminated against girls, who could marry at 16 while the legal age for men is 19. But the new law permits exceptions if parents ask the court for permission, raising concerns that young women could still be forced to marry in large numbers.

Weaving and buffalo
Wearing a traditional Muslim “songkok” prayer cap and a batik shirt, Sasak elder Muhamad Rais is among senior figures who advise local people on traditional customs in matters like birth, marriage and death. Since 2016 he has worked with local charities under a pilot project to revive the original “merariq” traditions, which he said are governed by a set of complicated steps that must be carefully followed before the “kidnapping ritual” takes place. “I am sad, embarrassed and angry,” Rais told the Thomson Reuters Foundation in a bamboo hut where he regularly dispenses advice to villagers.

“Our tradition has been abused by our own people. The victims are our girls and women,” said Rais, 54. Key to his work is re-introducing an element known as “belas” to the rituals, which allows the girl and boy to be separated if they are deemed not yet fit for marriage. And while traditional “merariq” customs do not stipulate a minimum age, Rais said the woman must have weaved 144 pieces of cloth and the man must have reared buffalo which have produced 25 offspring before they can wed.

In other words, they must be adults. The pilot project, in place in four villages since 2016, has stopped some 20 underage unions according to Lombok-based charity Child and Youth Protection Institution, which is spearheading the initiative. “We can’t blame the tradition, because it’s the deviation from its original practice that led to all these issues,” said spokeswoman Baiq Zulhiatina. “What we are trying to do is to change the mindset of our people and tell them stopping child marriage is not shameful.”-Reuters 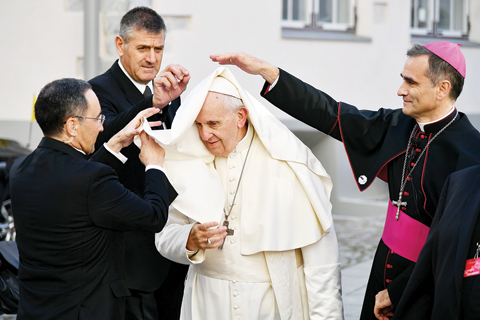 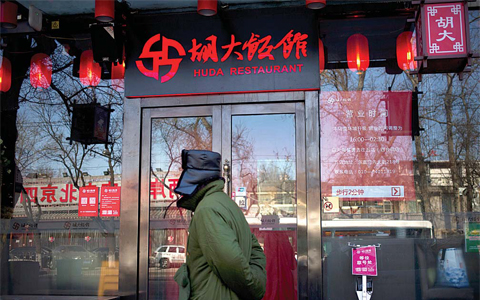 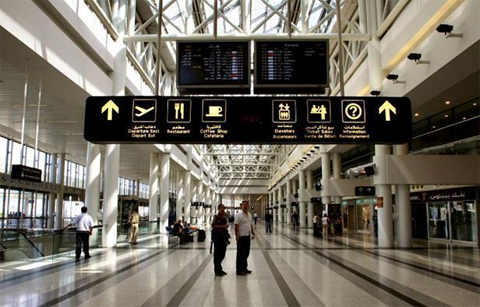 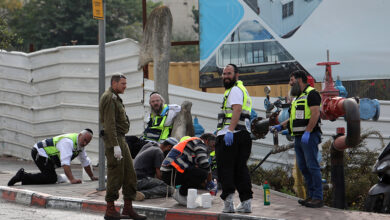